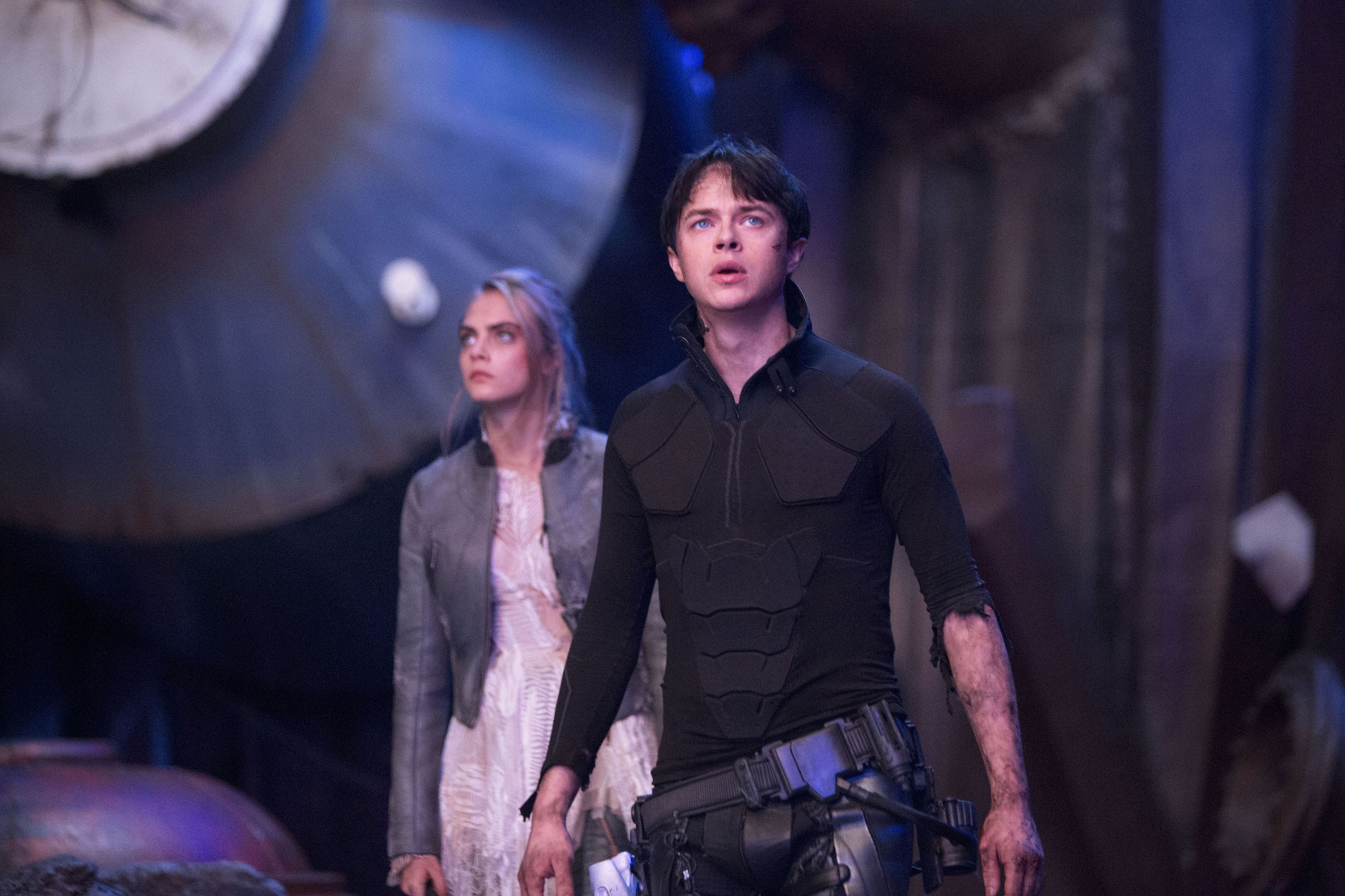 Valerian And The City Of A Thousand Planets is a 2017 action film starring Dane DeHaan, Cara Delevingne, Clive Owen, Rihanna, and Ethan Hawke. The flick is directed by Luc Besson who is known for The Fifth Element and Taken trilogy. If this is like any other Luc Besson films then I am sure I am going to love it.

Valerian And The City Of A Thousand Planets will premiere in UK cinemas on August 2. Until then, watch below a new TV Spot for the film, which is titled ‘Symphony’:

Vintage Swimwear Is Making A Comeback This Summer | Fashion News

Read More
The first trailer has arrived for writer/director Dan Gilroy’s follow up film to his critically acclaimed directorial…
The wonderfully talented Tom Hiddleston was promoting the new trailers for the highly anticipated Kong: Skull Island…