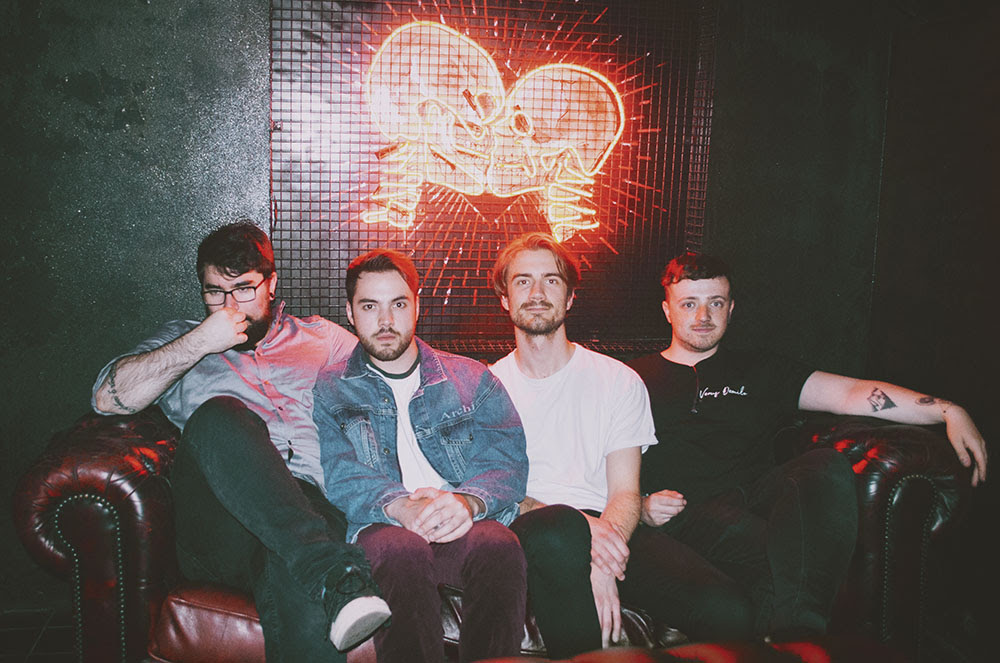 Indie Pop four-piece Venus Demilo will release their debut EP The Rest Is Just Noise and its lead single “Amsterdam” this Friday.

The Liverpool based band was formed in 2015, but their members have been coming and going and they took an eighteen-month break from the band to establish themselves as professional musicians.

A year ago, cousins and band members Tom and Josh decided to create an EP with their favourite songs from the band and that is what is coming out on Friday, July 19 under the name The Rest Is Just Noise, alongside their new single “Amsterdam”.

Tom Anderson, singer and guitarist of the band, says about the upcoming EP, “Musicians can easily get caught in the trap of over-analysing your work […] I lifted The Rest Is Just Noise from a conversation with my Dad who told me to forget all of that, get your music out there and the rest is just noise. It suddenly made perfect sense”.

Other songs from the EP have already been released in the past few months, including “By The Book” and “All I Want”, which are both in line with their previous work, spreading the same pop punk energy blended with some modern indie vibes.

The lead track “Amsterdam” is about that urge to just run away and leave it all behind that we all have felt in on or another moment in our lives. “Similar to the band, this song has existed in a lot of different forms over the years, so it felt right to make it the lead single on The Rest Is Just Noise” Anderson says.

It is a very refreshing song that spreads such positive vibes. Both the message and the melody actually make you want to drop everything and escape! Follow Venus Demilo on Spotify here to be among the first to hear the EP when it drops on Friday.