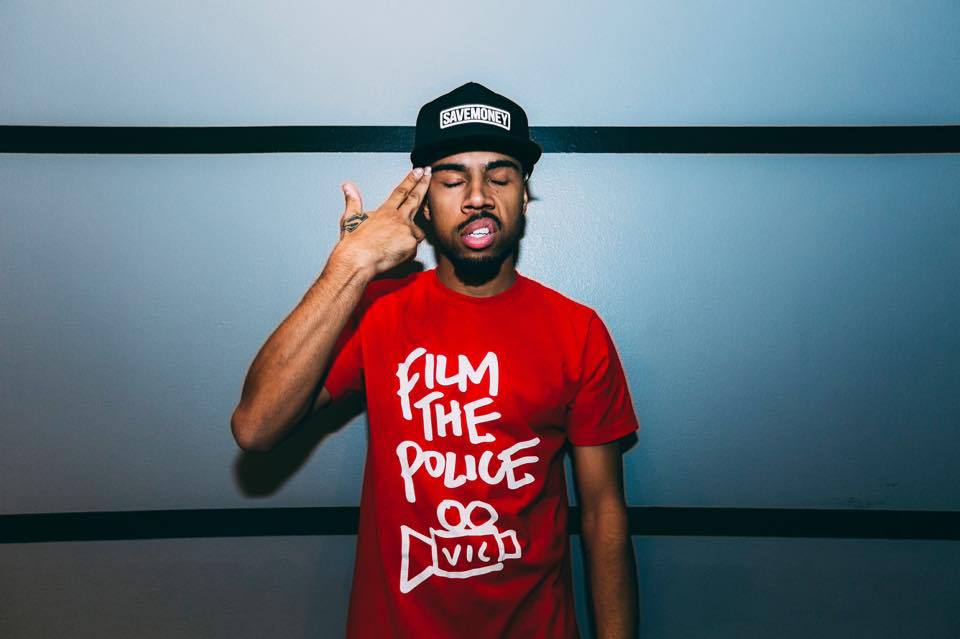 After teaming up on a freestyle session last month Vic Mensa and Skrillex team up for “No Chill”. The Colin Tiley directed video starts with a 2 minute intro about Tokyo’s underworld, before the video captures the duo travelling around the city with bright lights.

The visuals are fast pace and intense to match the musical backdrop co-produced by Jahil Beats. You can expect Vic to release his debut album Traffic sometime this year with this track presumably part of it. Check out the visuals below.