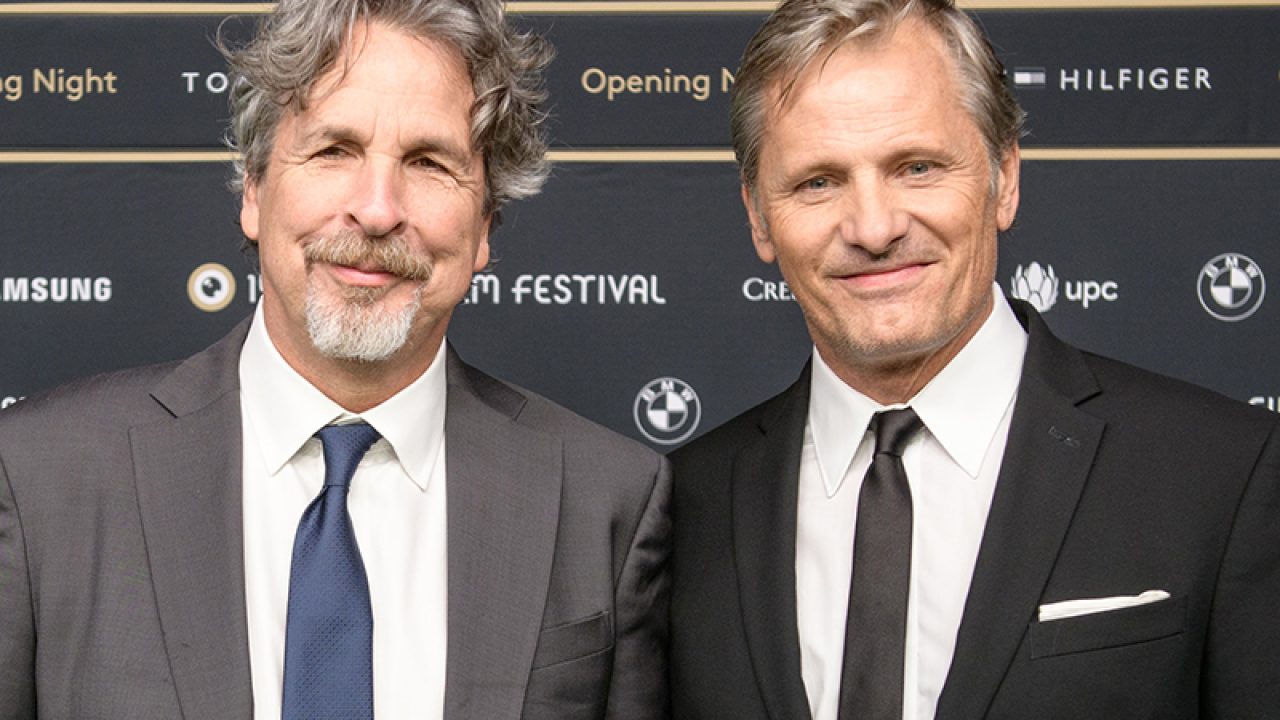 Green Book winning Best Picture at last year’s Oscars was viewed by many as a terrible decision considering its poor, antiquated handling of racism, not to mention director Peter Farrelly‘s documented sexual misconduct as well. Considering what’s going on in the U.S. right now – and around the world – the last movie any of us need is something as retrograde as Green Book.

So what terrific timing for a Green Book reunion! Viggo Mortensen is reportedly in negotiations for a key supporting role in Farrelly’s next film, currently titled The Greatest Beer Run Ever.

Although that sounds like something closer to the Farrelly brother’s comedic output, the film actually revolves around the true story of John “Chickie” Donohue, who traveled from New York to Vietnam in 1967 to share a few beers with his childhood buddies, who were fighting overseas.

The movie is based on the book The Greatest Beer Run Ever: A True Story Of Friendship Stronger Than War, which Donohue himself co-wrote with Joanna Molloy. Farrelly has co-written the script with Brian Currie and Pete Jones, and the film is being developed at Skydance.

Although critics were mixed, at best, on Green Book, the film still made over $300 million worldwide having cost just $23 million. Those sort of profits will always keep studios interested.

Hopefully this Farrelly-Mortensen collaboration is nothing like Green Book, although a film focusing on the Vietnam war should have its own share of racial politics. Perhaps Farrelly has learned something from the Green Book reaction and, if so, maybe we’ll see him address the subject more maturely this time around. 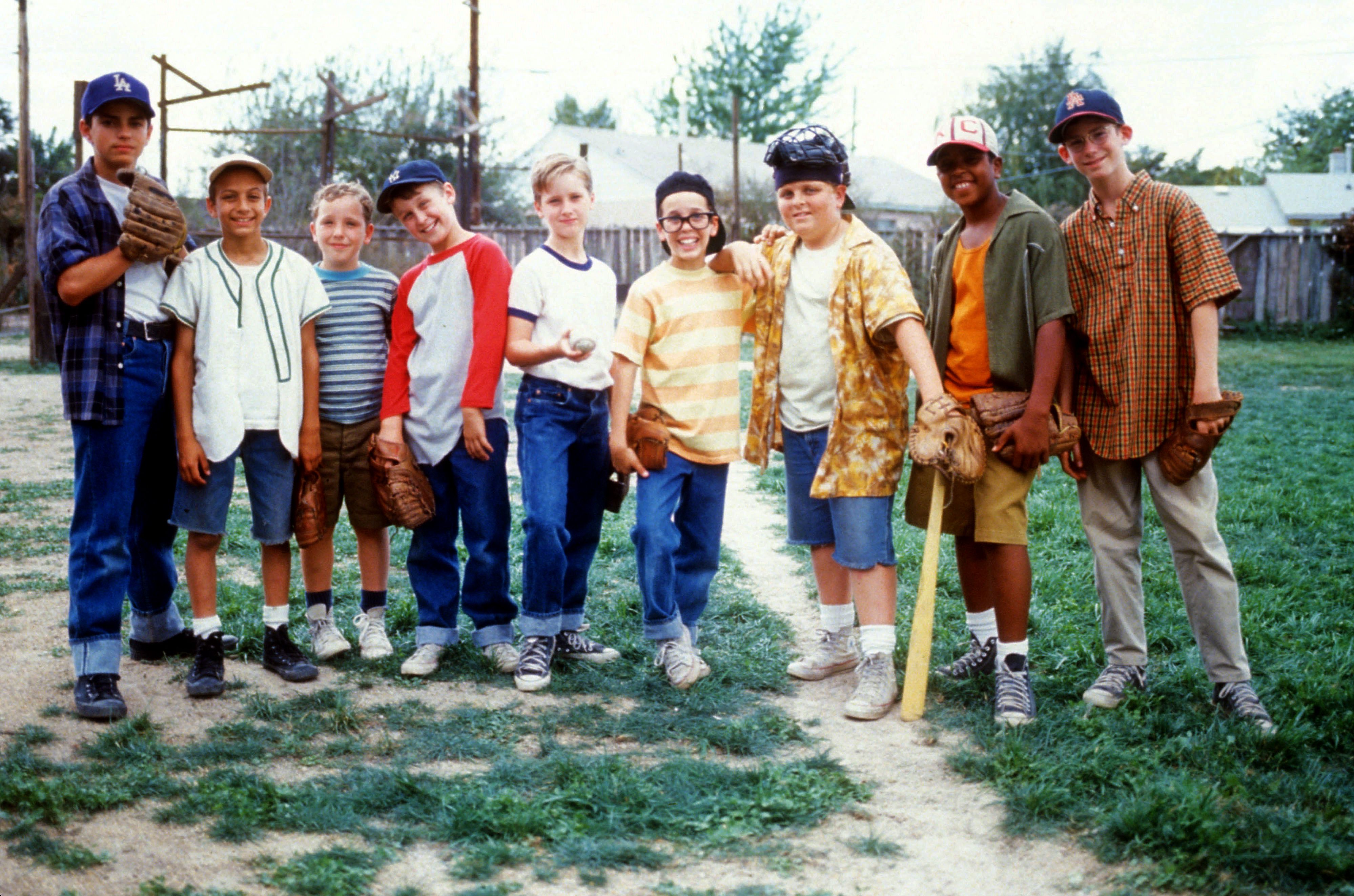 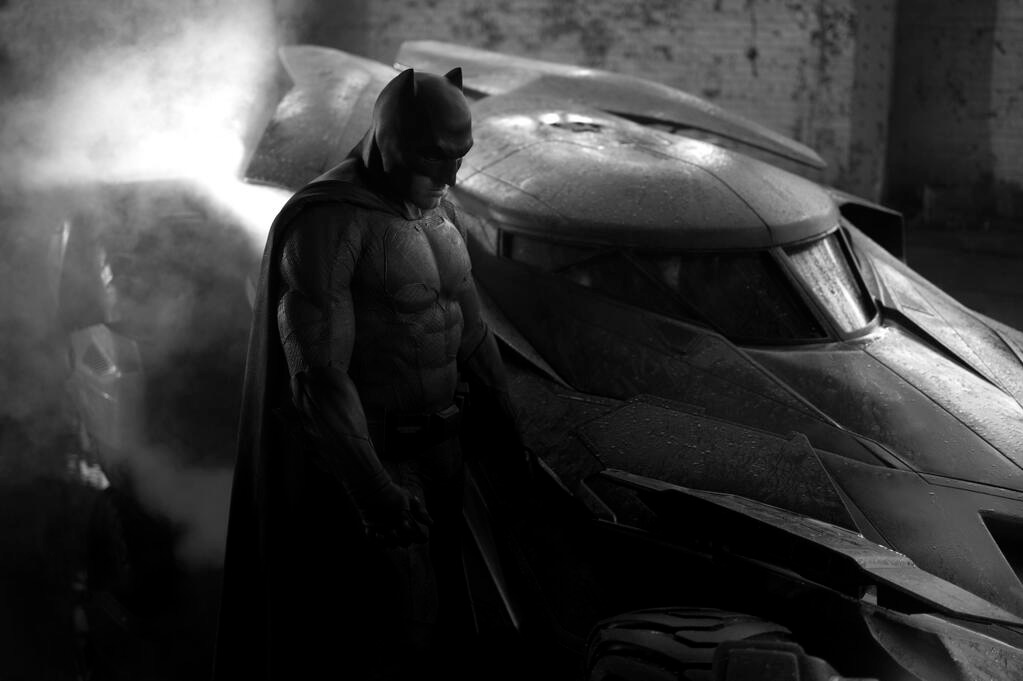 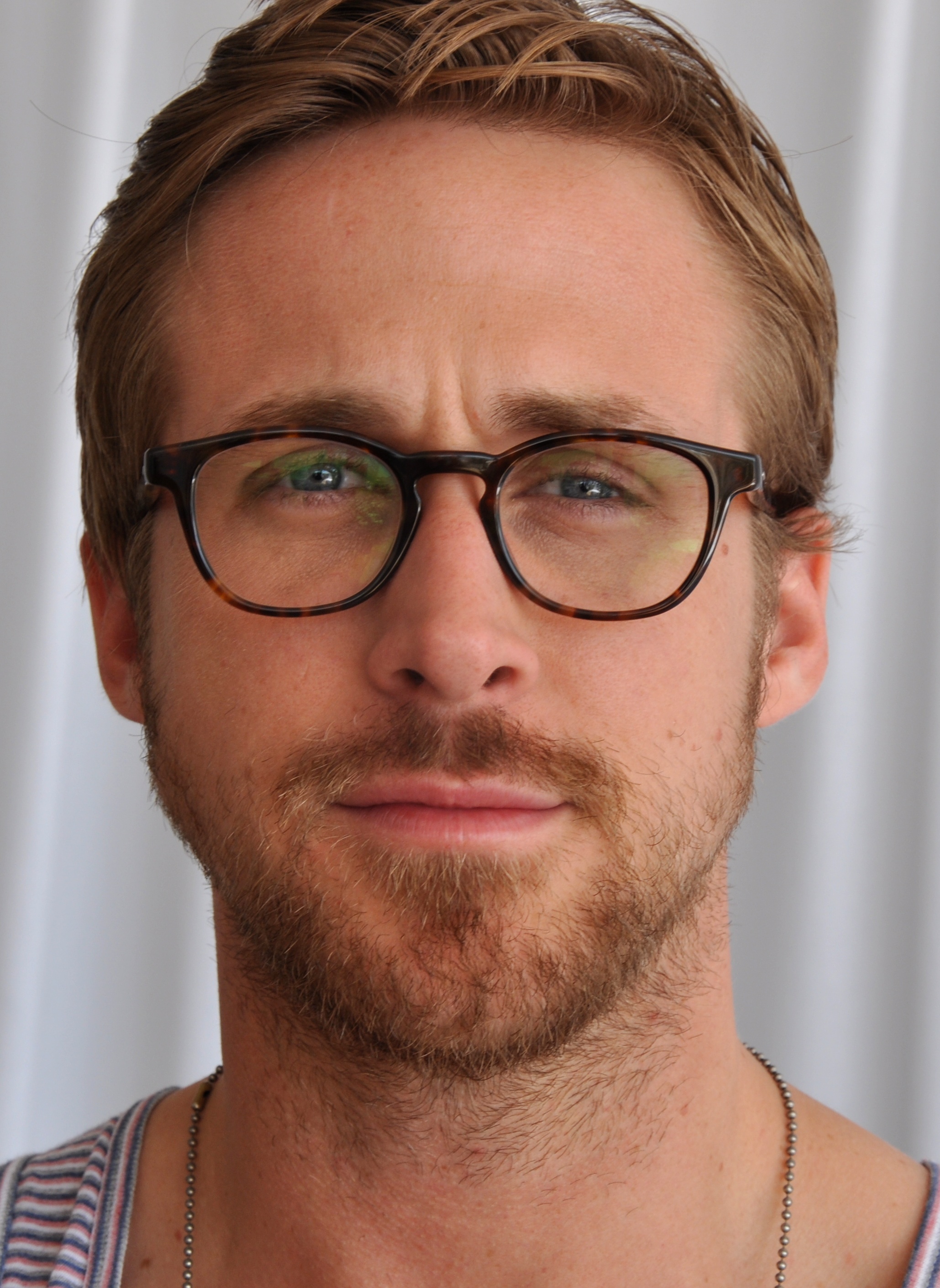 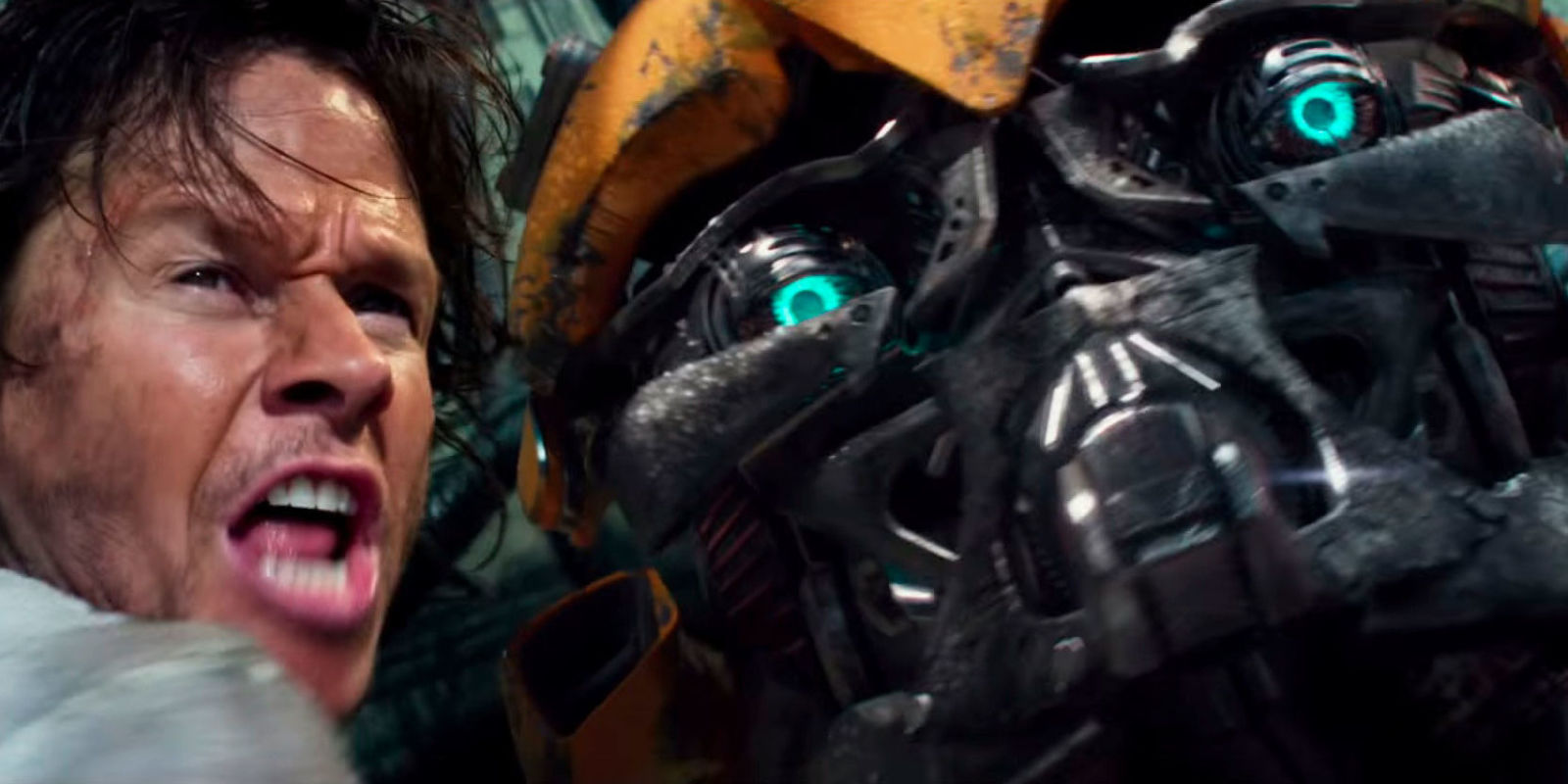