Vin Diesel To Return As Groot For ‘Guardians Of The Galaxy Vol. 2’ | Film News

Rejoice, all Marvel fans, we have received confirmation that Vin Diesel will reprise his role as Groot in the upcoming Guardians of the Galaxy Vol. 2. A… being, of few words, Groot stole our hearts with his taciturn nature and warm heart in James Gunn‘s original hit, Guardians of the Galaxy, way back in 2014. For those of you who didn’t see the film – you can only be a die-hard DC fanatic or reclusive technophobe at this point – Gunn left his friendly tree-monster in a minor predicament, minor being the operative word here.

As the credits rolled, we were left with the image of a sapling Groot, still rooted in soil, boogying away despite Drax’s best efforts to scorn his playful companion. The implied question; would we see a young, less developed Groot in the sequel? Well, the answer to that question still eludes us, but for now, be satisfied with the return of Diesel‘s gravelly tones. A left-field choice for the role, the American action star had previously voiced the equally reticent mechanical titan in Brad Bird‘s The Iron Giant (1999).

James Gunn announced Diesel‘s return on Facebook during a back and forth with fans. Guardians of the Galaxy Vol. 2 will hit cinemas on May 5, 2017. Other stars, Bradley Cooper, Chris Pratt, Zoe Saldana, Karen Gillan, and Dave Bautista are expected to return for the 2017 sequel. 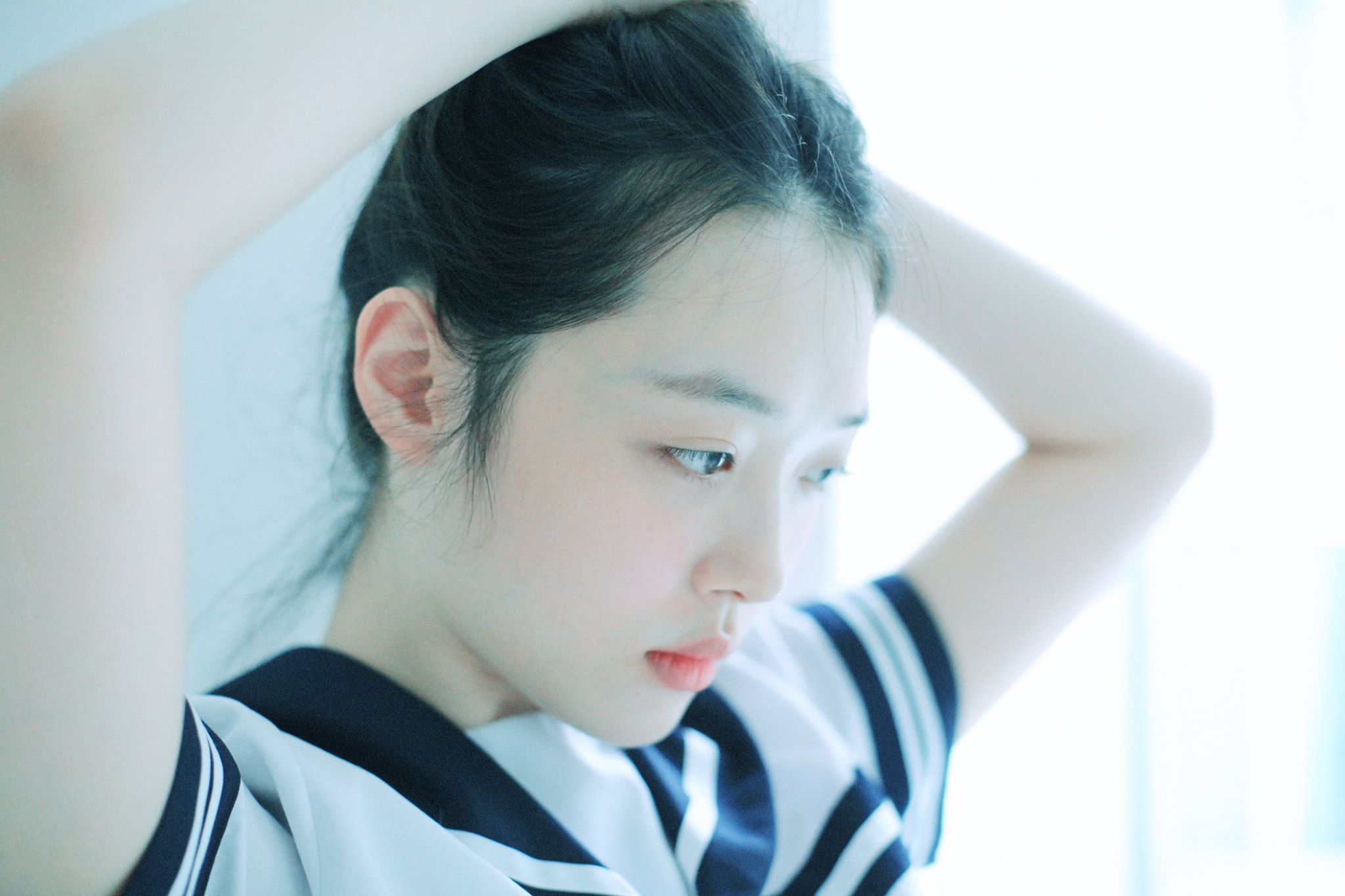 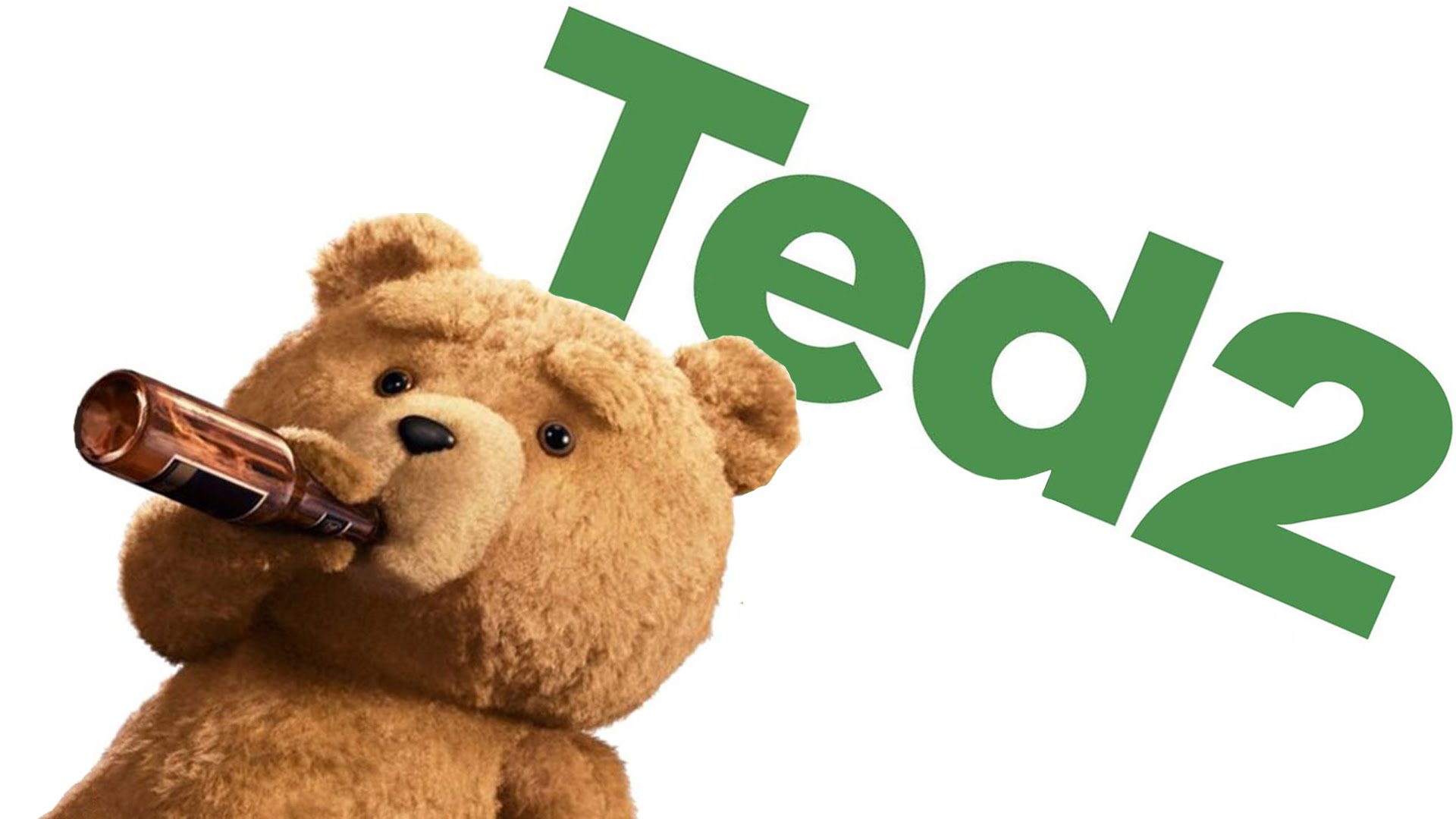 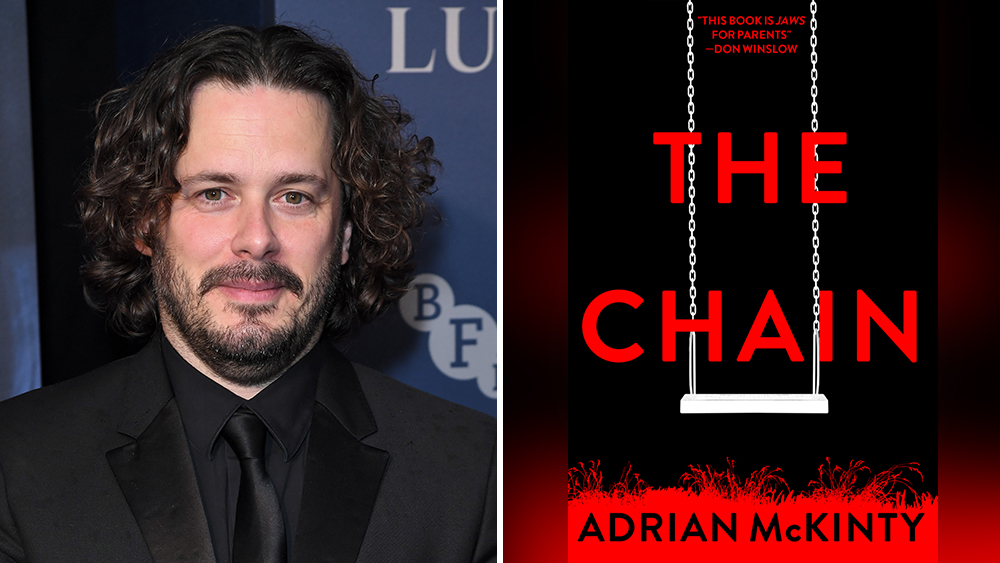