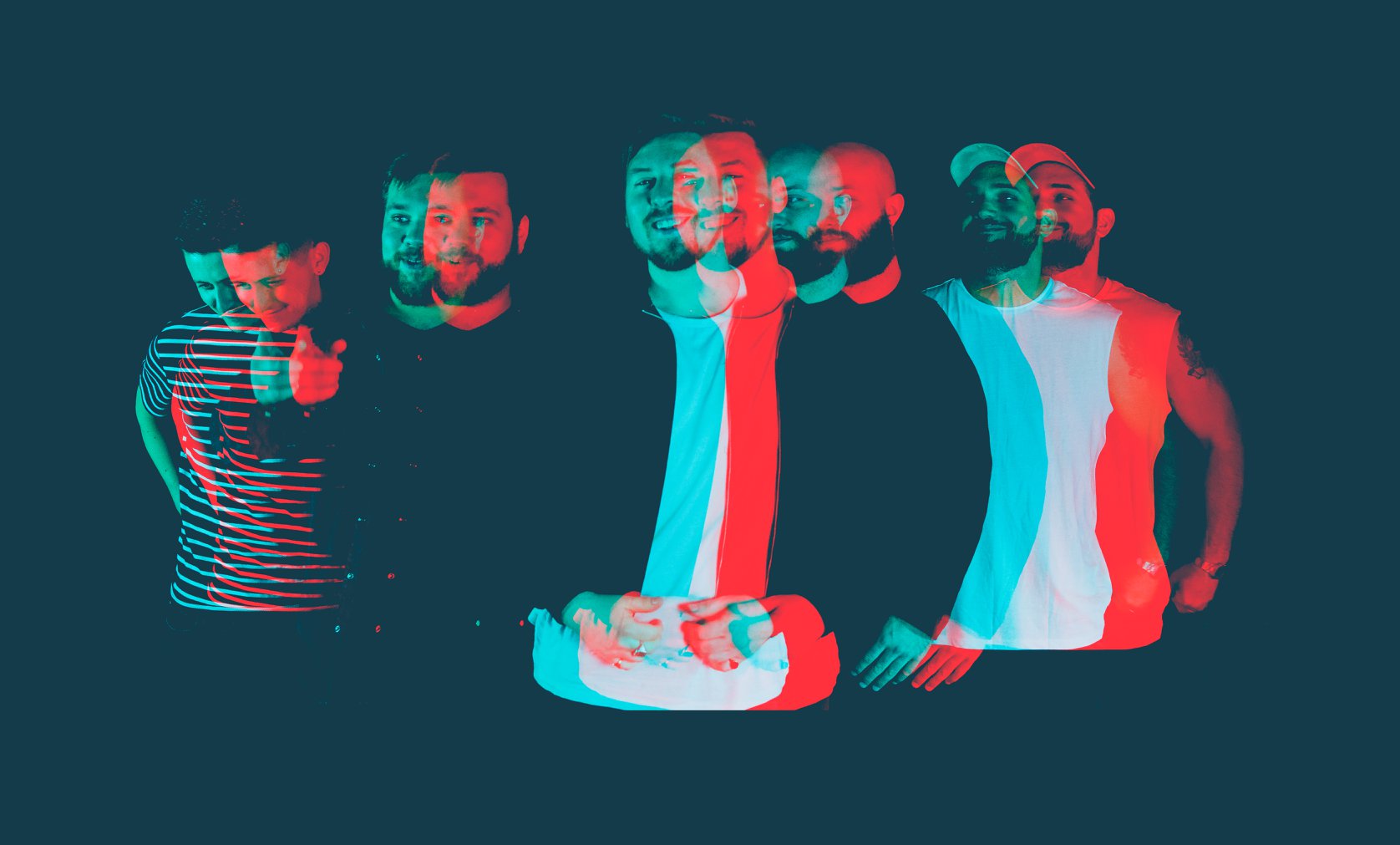 Irish band VINCI, fresh from their performance at the Oscar Wilde Awards in Los Angeles, have just released a new single, “When We Go Out“. Currently nationally playlisted across Ireland, VINCI have filmed a powerful music video for the single, featuring Irish actor, Aidan Gillen (Game Of Thrones).

The video draws light on the housing crisis in their home county, Ireland. We spoke with lead singer, Kurtis, about how it came together:

“We’ve been fans of Aidan’s work for a long time, (The Wire/Game of Thrones/ Peaky Blinders)….to be working with him, is a bit mind-blowing. We honestly can’t speak highly enough of him, for giving his energy and time to us.”, “We were both at the Oscar Wilde Awards and the President of US-Ireland Alliance, Trina Vargo, intro’d us…as soon as he heard what we were trying to do, he was all in“.

During this recent trip to LA, in the midst of the glamour of Hollywood, the band noticed LA has a serious homeless crisis, too, epitomised by an accidental trip to Skid Row (a tent community outside Beverly Hills). The band saw many similarities between the crisis in LA and what is developing at home in Dublin, and want something to be done now, before it is too late.

“We don’t want to see a tent community like that in Dublin, but it’s becoming more and more realistic. We need people to empathise and connect in order to make changes and create solutions, so we want to change the narrative from the struggle of the few, to the humanity of what is now, the struggle of many. We want to bring the perception of homelessness, closer to home“.

To do this, they made a video which follows the story of a father and his young daughter, on a day out together (watch video embedded). The housing crisis is an issue close to the band’s heart.

Lead singer, Kurtis’, father worked in the homeless community in Dublin for 10+ years. He sadly passed away suddenly on the day of their biggest ever show, a few months ago. The band flew to Los Angeles a week later, and have turned this tragedy into fuel for positivity, highlighted by the response to the video so far.

Soon after the release on Friday, what began as an attempt to draw light on the crisis in the band’s hometown, has quickly gone global. There are well over a dozen international organisations supporting the video already. From Aware (IRL), Focus Ireland and DePaul, to the Homeless World Cup and Everyone In LA (US). They have received national press attention with publications picking up on the momentum from RTE to Hot Press and the Irish Independent Newspaper.

“We’ve been blown away by the overwhelmingly positive reaction to the video. We expected people would be impacted, but we didn’t realise how emotional that impact would be. I believe it really has the power to move the conversation forward and make action, inevitable. The more support, the more shares, the more conversations that happen beneath it, the more inevitable that change becomes“.

You can watch the video for “When We Go Out” below: