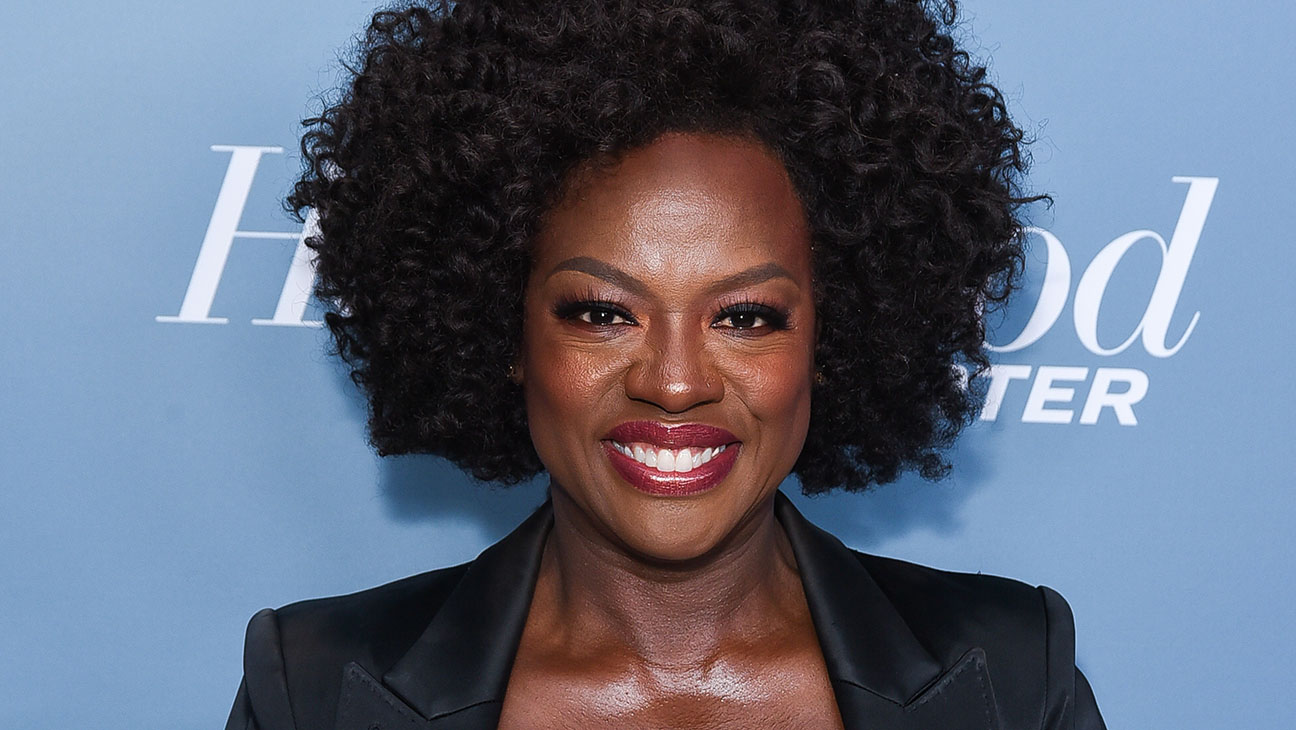 Viola Davis has signed on to play Michelle Obama in Showtime’s upcoming hour-long series, First Ladies. The network announced the casting on Monday, while describing the show as one that will turn the lens on “the East Wing of the White House, where many of history’s most impactful and world changing decisions have been hidden from view, made by America’s charismatic, complex and dynamic First Ladies”.

Obama, Eleanor Roosevelt and Betty Ford will be the focal point of the first season. Showtime has ordered three scripts from novelist Aaron Cooley, and presumably they will coalesce into the time-jumping first season of the show. The series will pull back the curtain on both the political and personal lives of the central first ladies.

Davis is one of our best contemporary actors, and exudes class and dignity. It’s hard to think of two better words to describe Michelle Obama, and you probably won’t find anyone disputing this casting.

This real Michelle and Barack Obama recently launched Higher Ground Productions at Netflix, designed to produce a diverse mix of content, including both scripted and unscripted series, documentaries and features. However First Ladies has nothing to do with them. It is instead being produced by JuVee Productions, Welle Entertainment, Gaspin Media and LINK Entertainment.

Davis recently starred in Steve McQueen‘s excellent Widows. She’s got Amazon’s family comedy Troop Zero from Beasts Of The Southern Wild co-writer Lucy Alibar lined up, and is also on board to star in James Gunn‘s Suicide Squad sequel. She’ll next be seen opposite Chadwick Boseman in the Netflix drama Ma Rainey’s Black Bottom. Denzel Washington is producing. 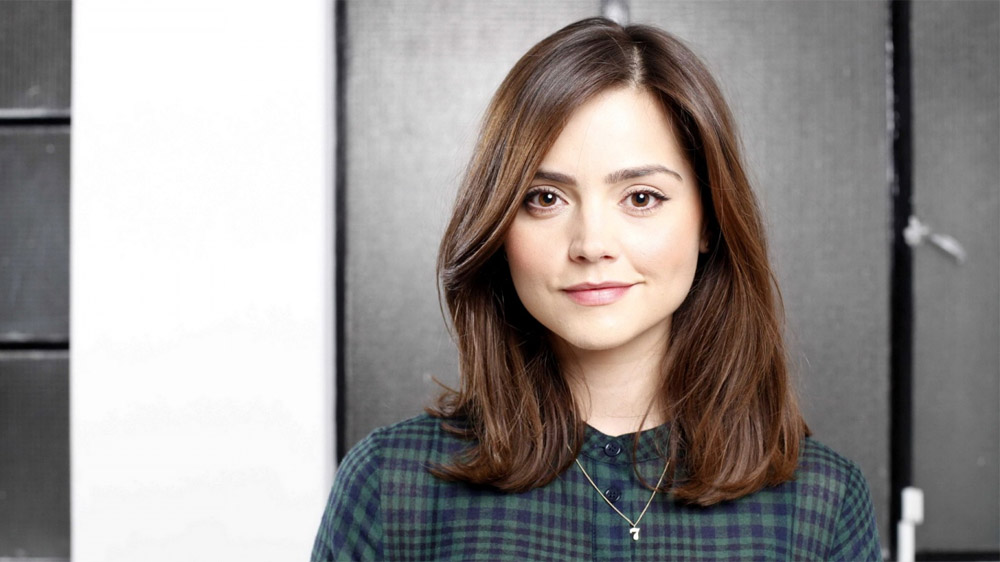 Read More
No show on television relies on its casting more than Doctor Who. We haven’t even seen the… 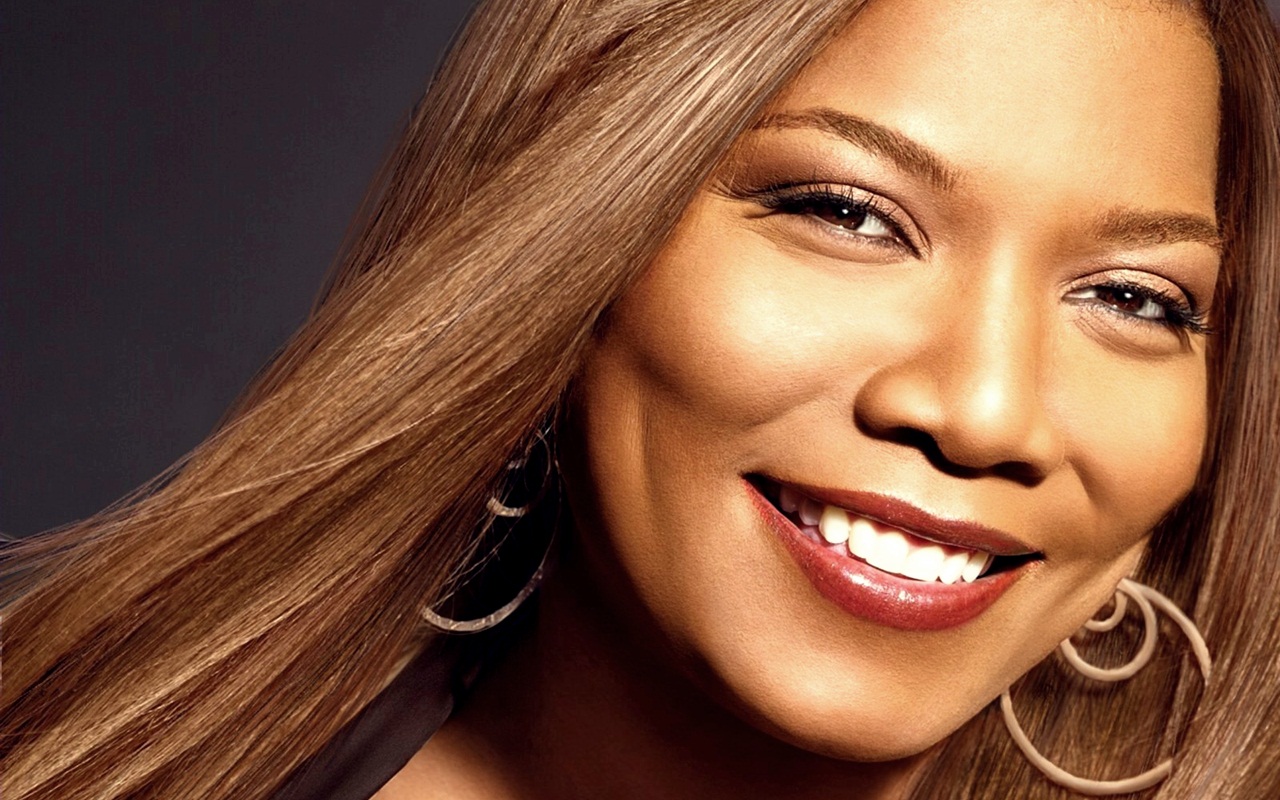 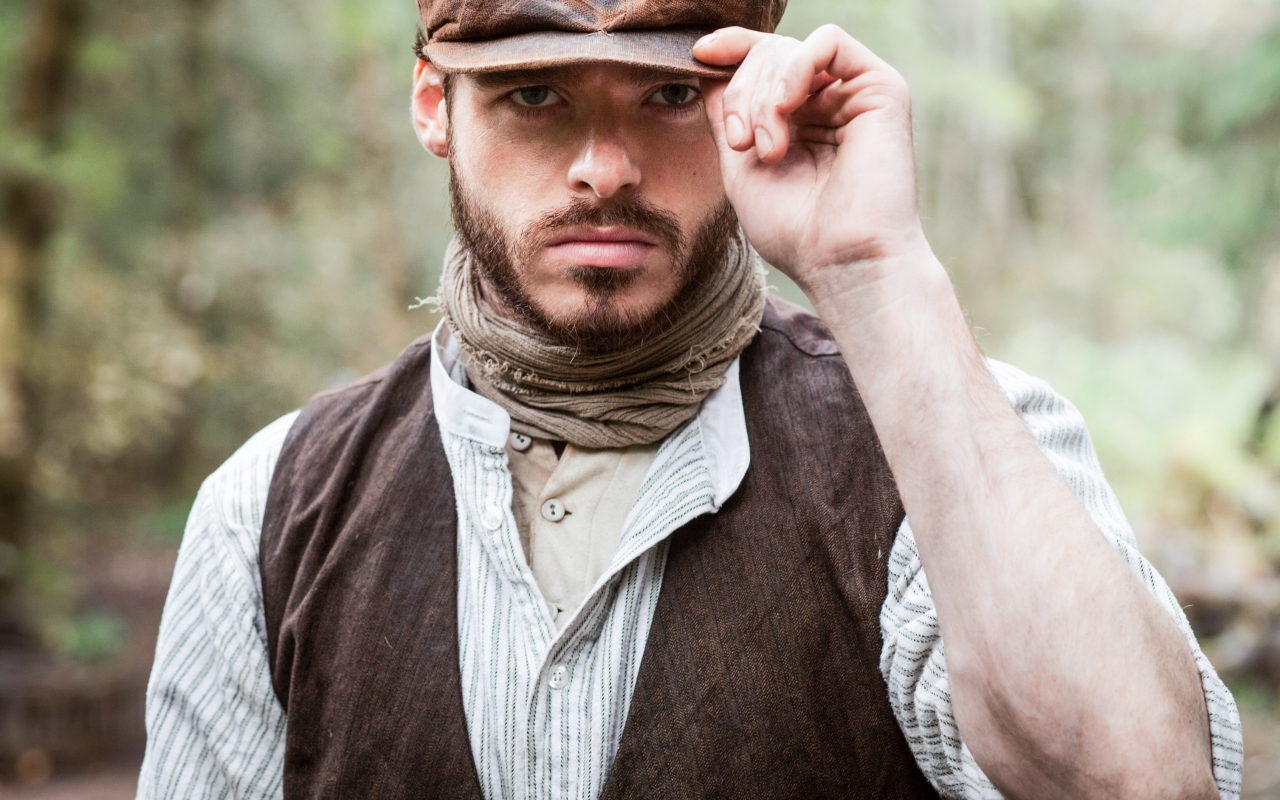 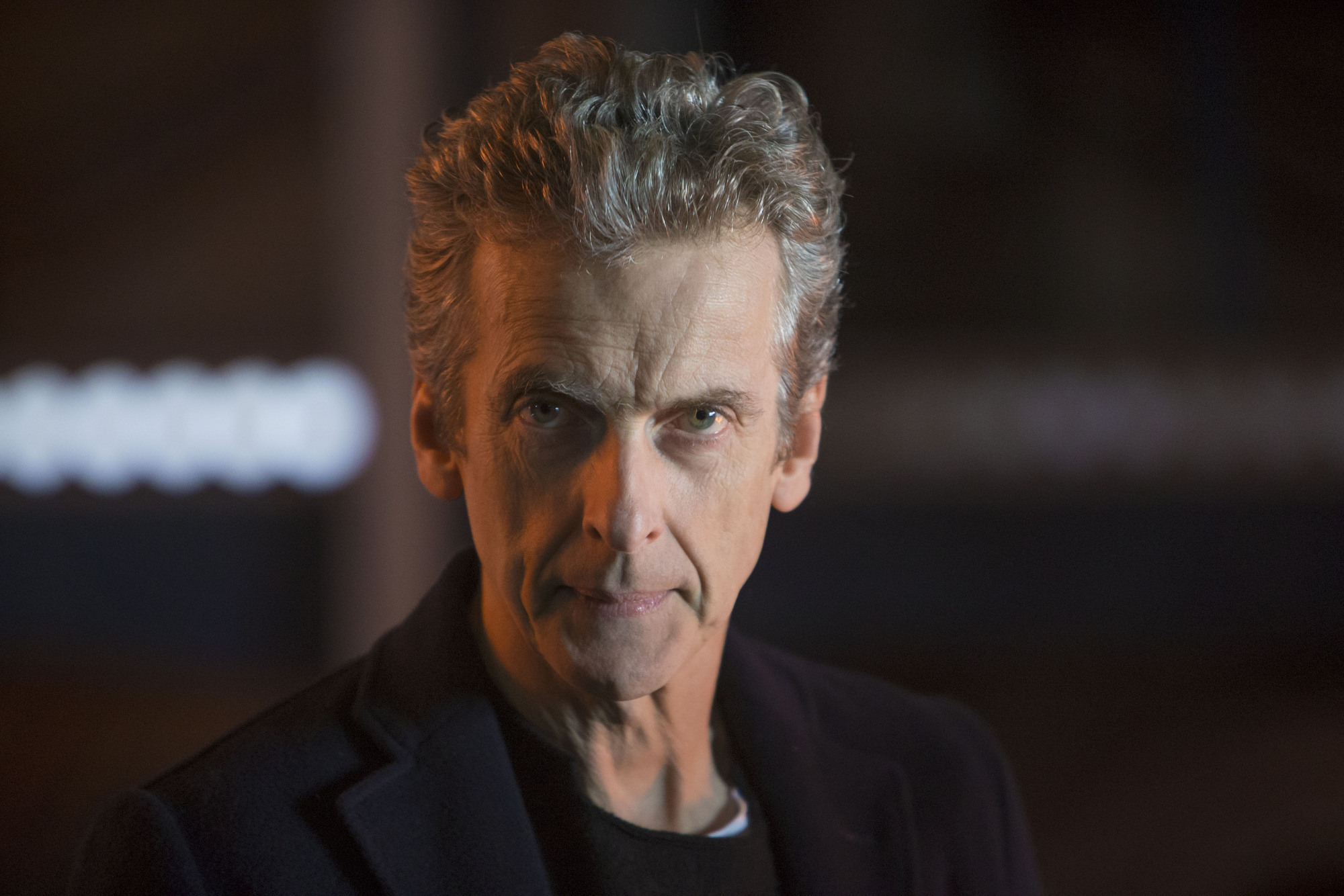 Read More
It is that heart-wrenching moment that Whovians hate the most, as when the Doctor regenerates once again,…