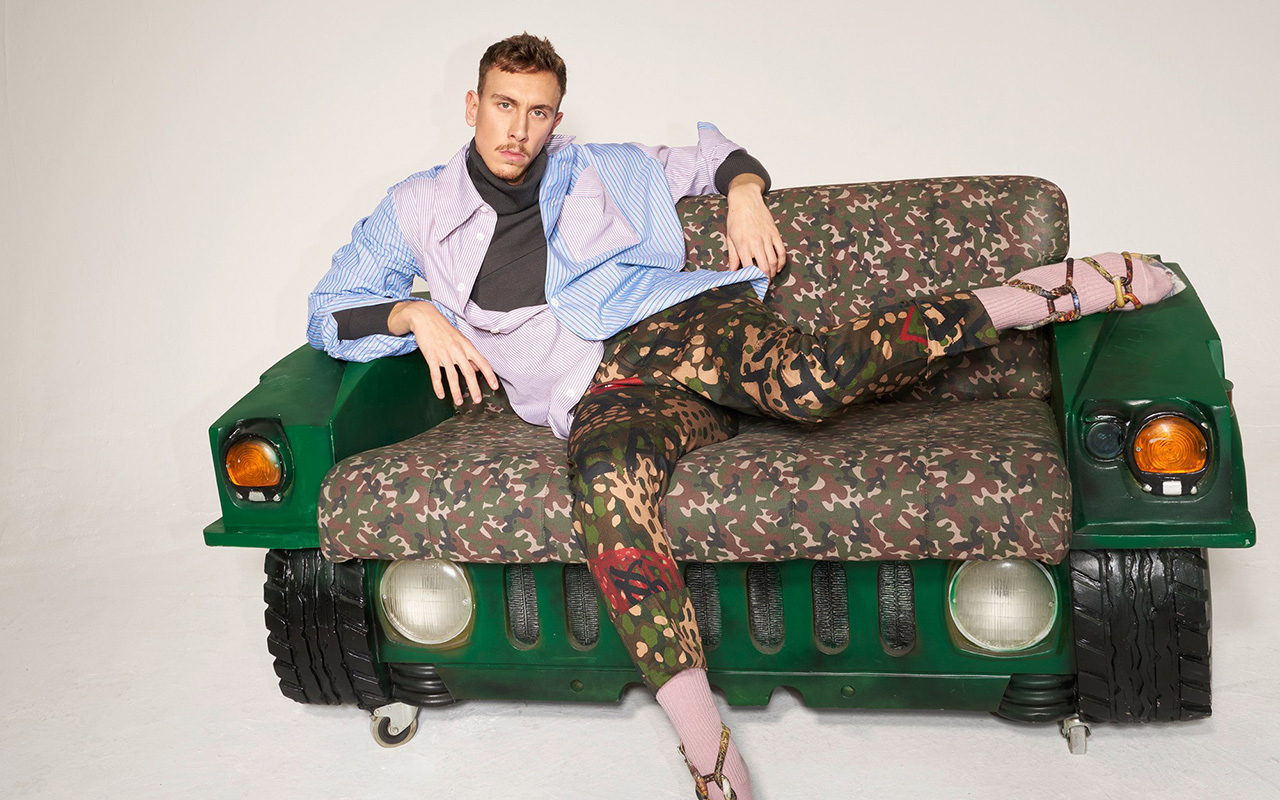 The modern fashion designer Vivienne Westwood chose to present her new Fall/Winter 2018 collection with a short war-themed film, titled Don’t Get Killed as well as the lookbook. With models of all ages, ethnicities and gender identities, she sends a powerful message.

“I use fashion as a vehicle for activism to stop climate change and mass extinction of life on earth. The need to live in harmony with the planet is a matter of life and death,” says the designer in the video caption. She has also designed a set of playing cards and explains it as “a strategy to save the whole world. Collect the cards, connect the cards.” You can view the cards here.

The 76-year-old designer presented the film instead of a regular fashion show at London Fashion Week. The new collection features various textures and colors of clothing with mixed patterns: camouflage, floral, striped, tartan and more. The Union Jack and the flag of European Union can also be seen in the lookbook.

Watch the film and see some of the new pieces below: 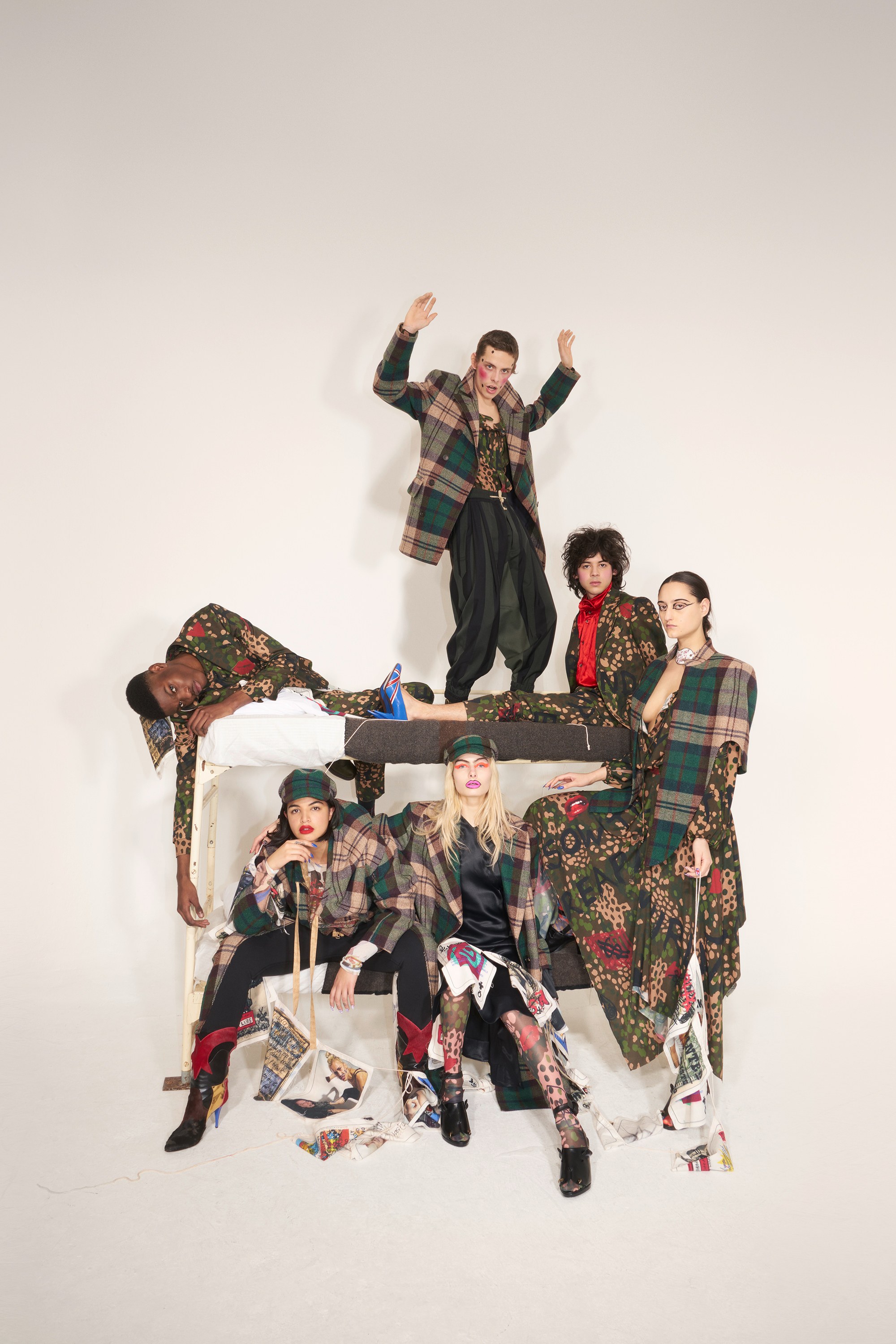 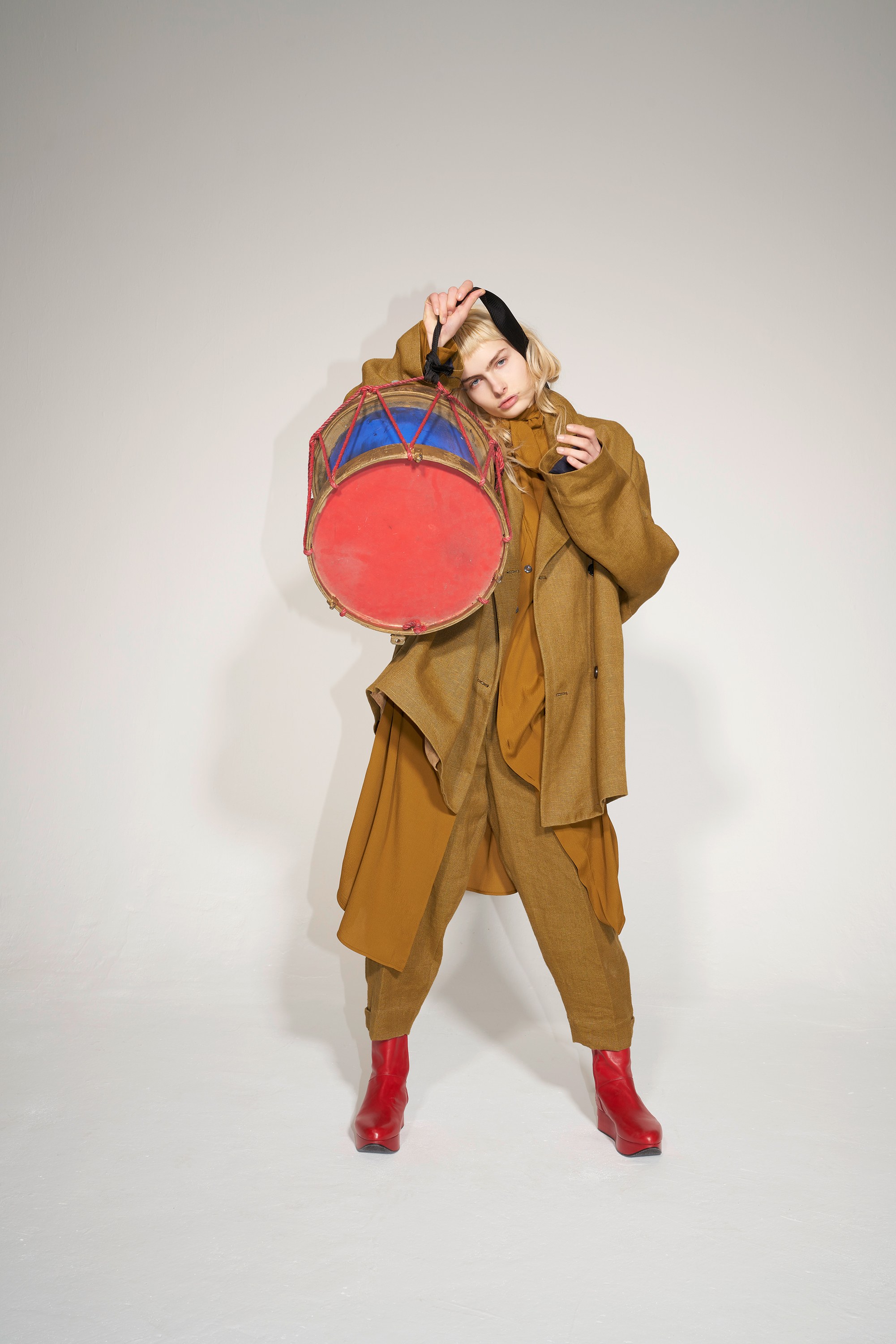 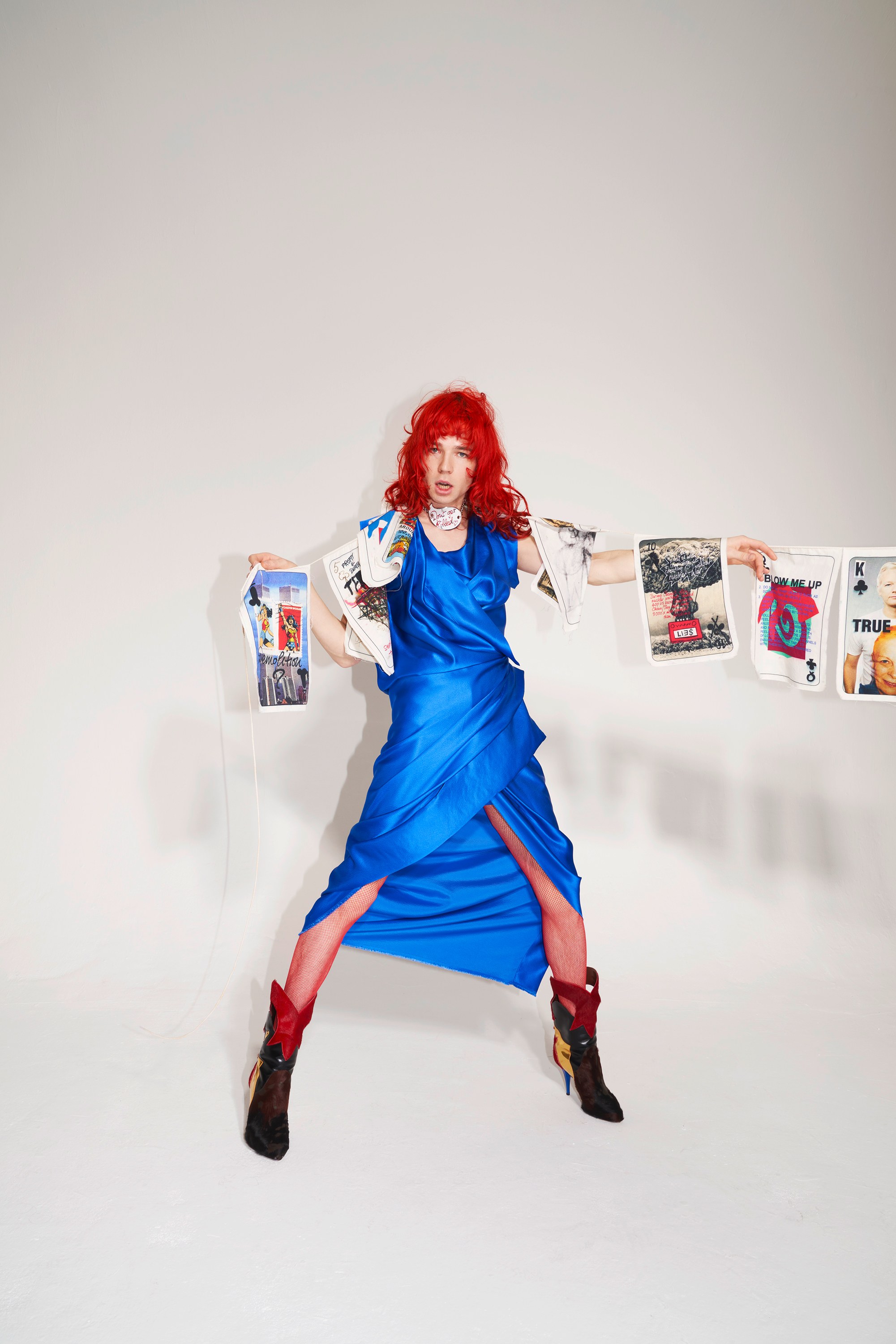 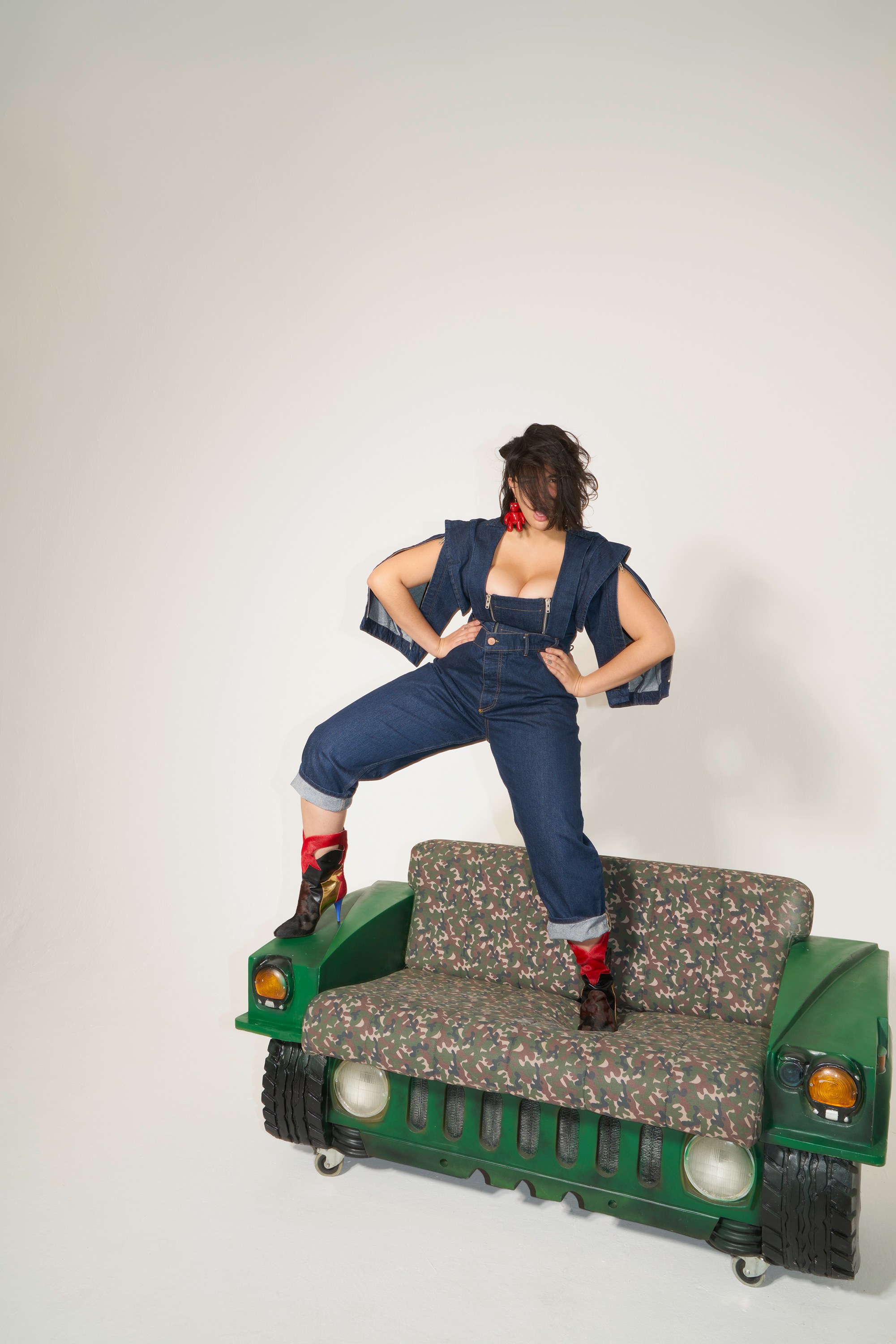 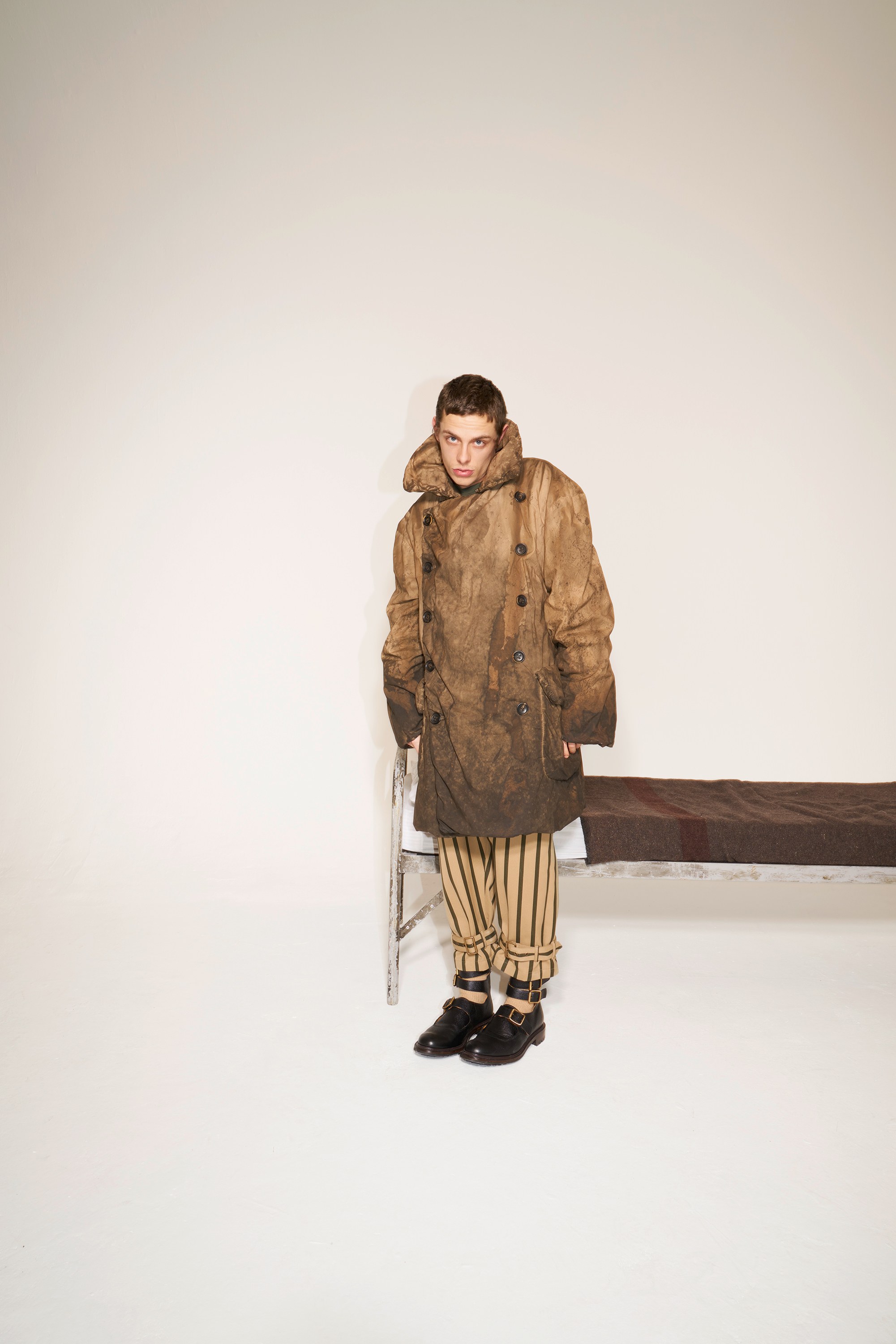 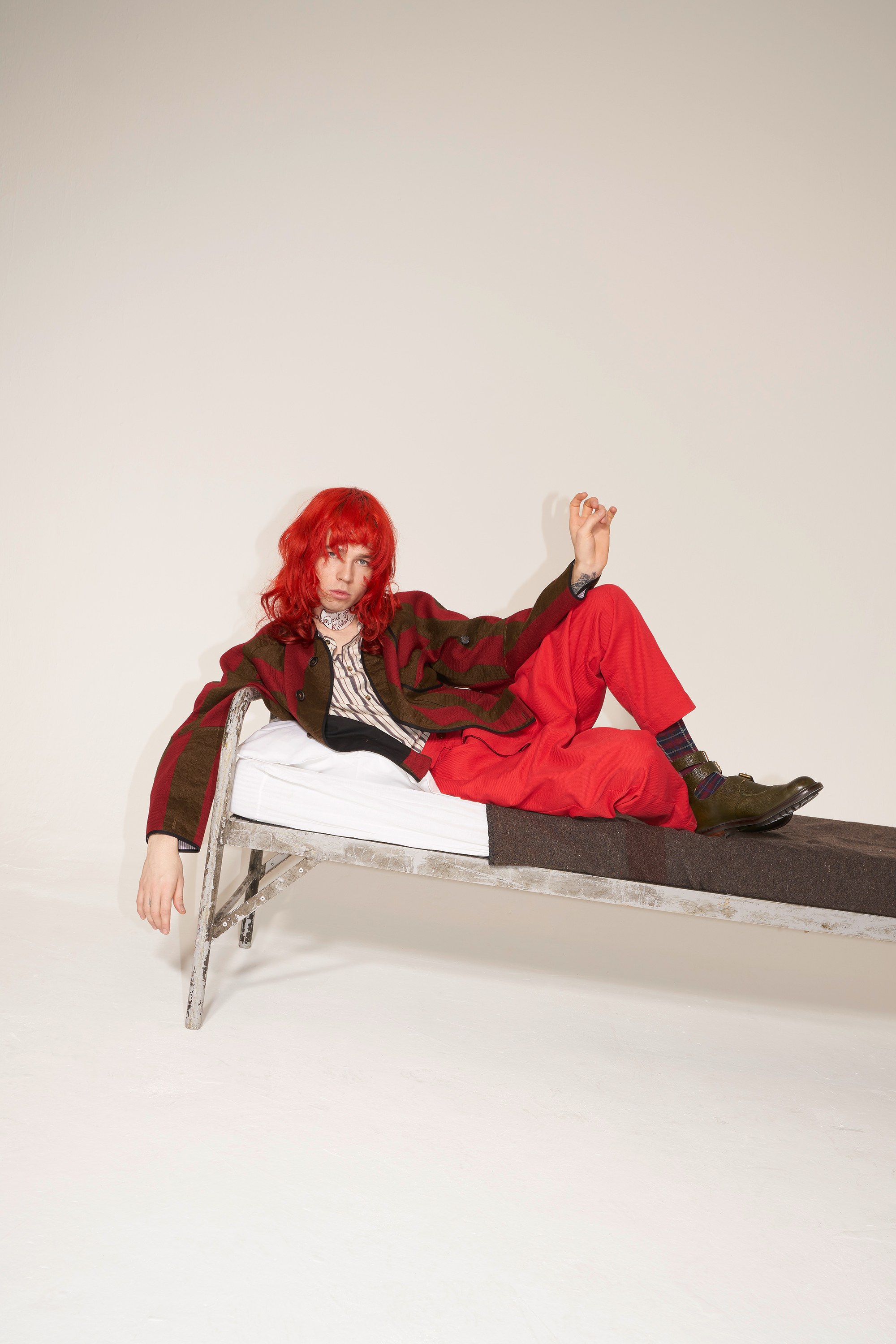 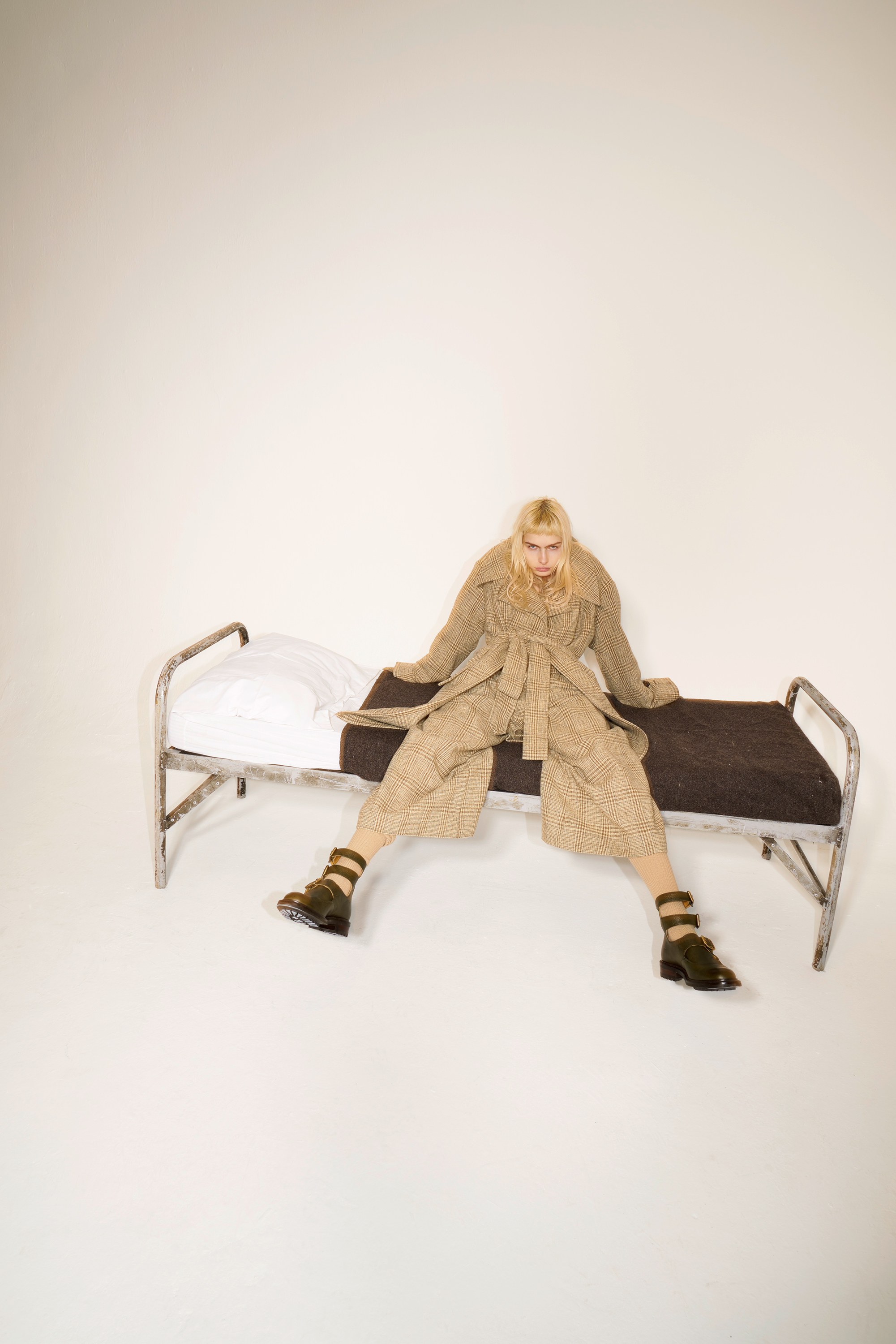 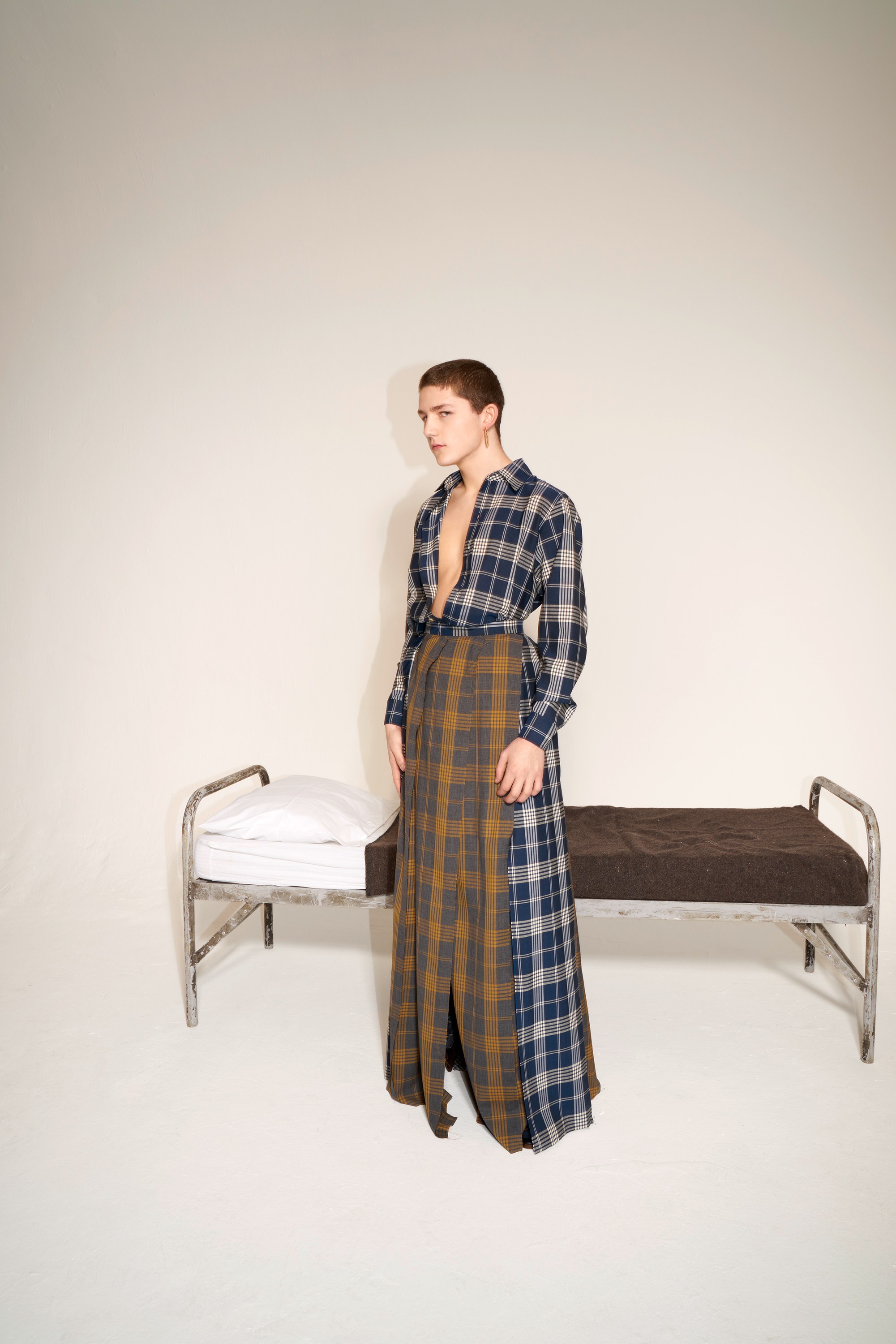 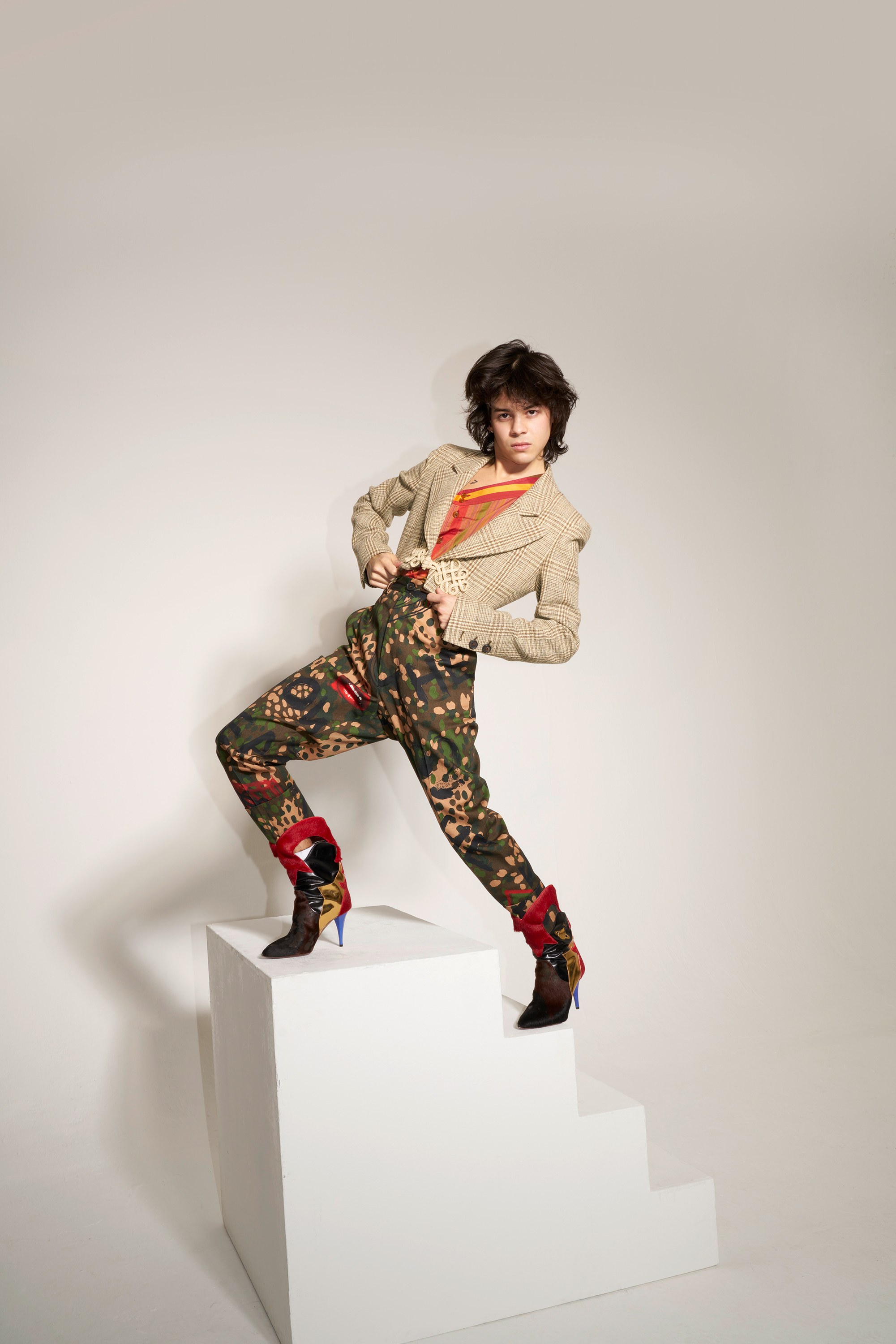 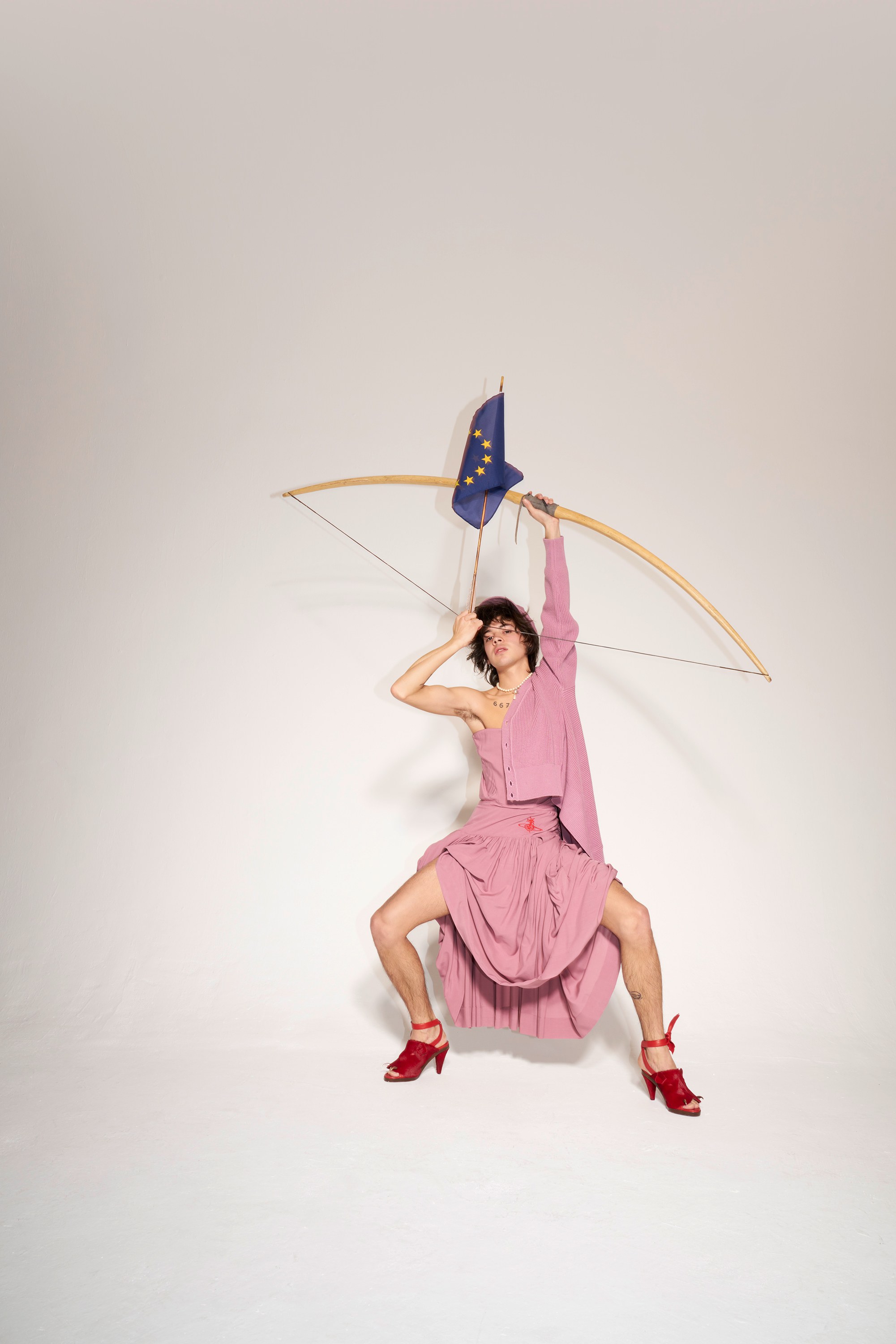 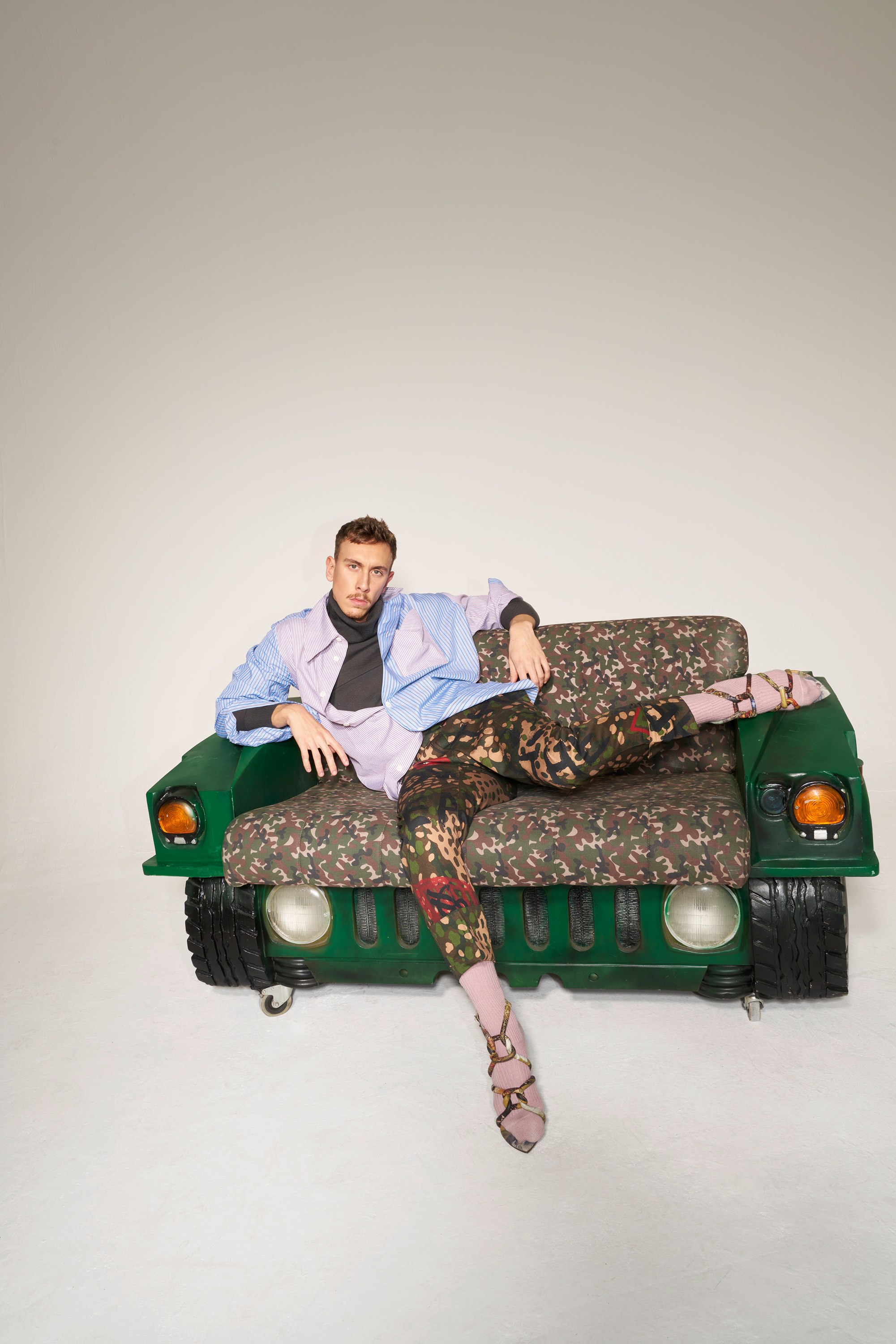 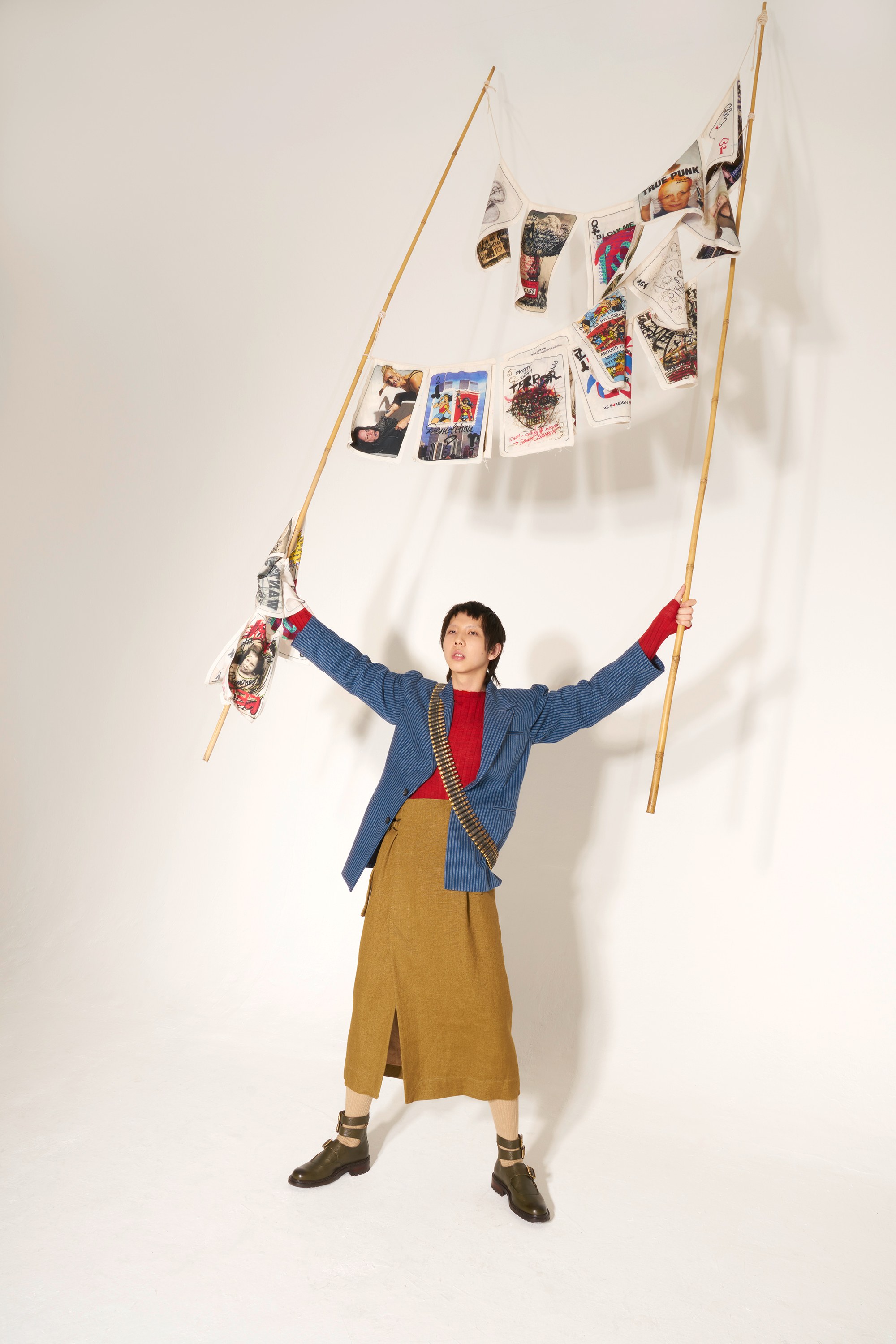 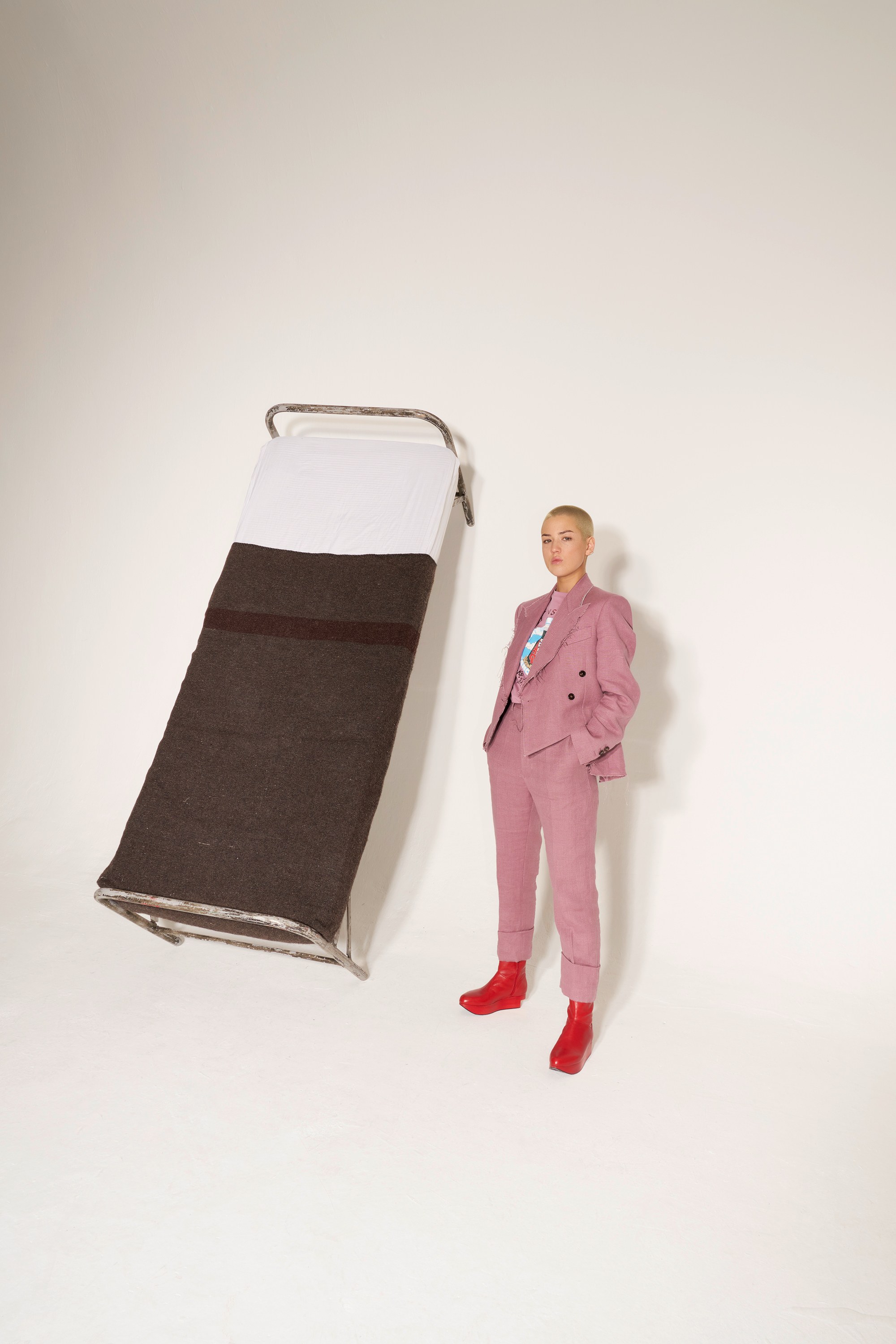 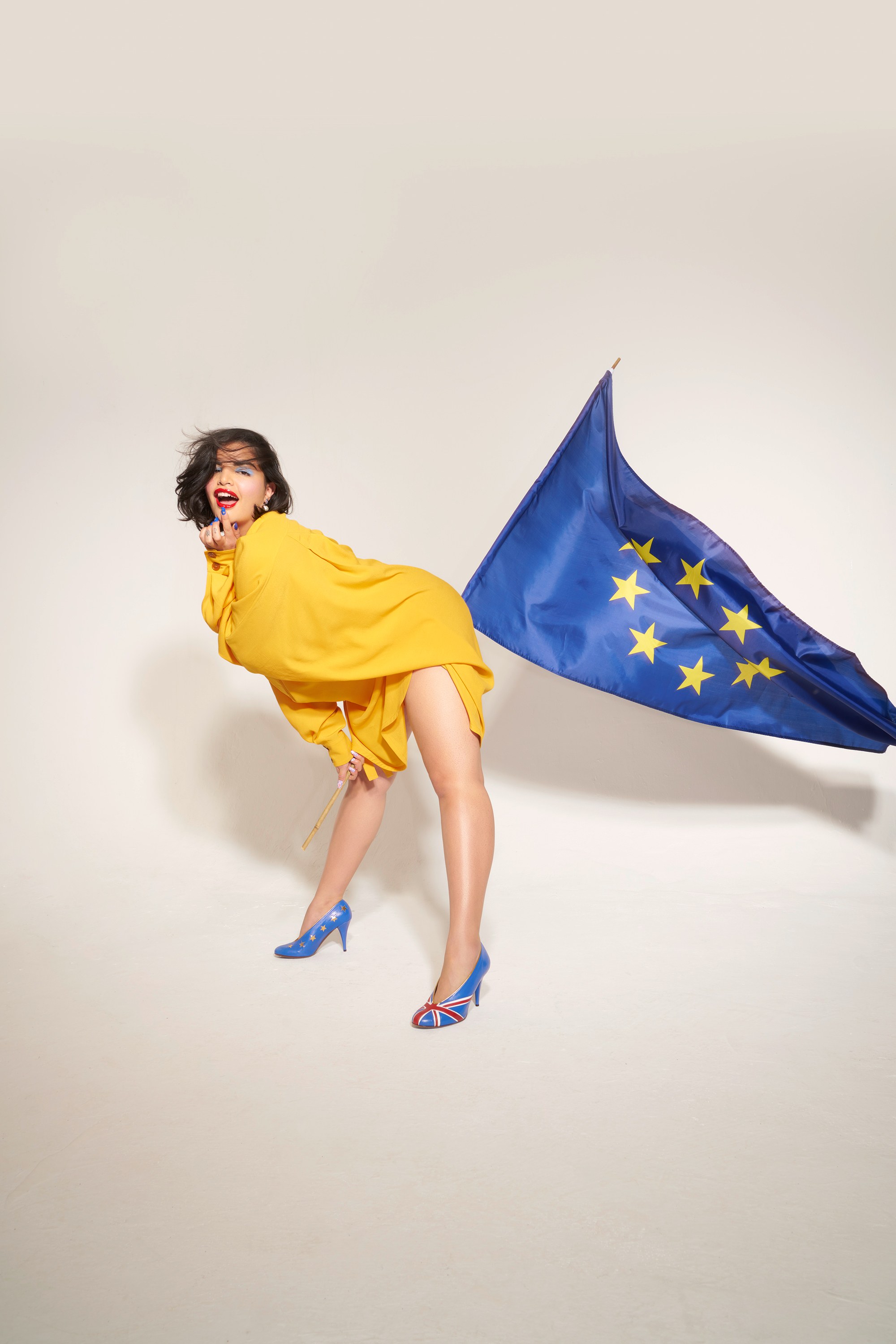 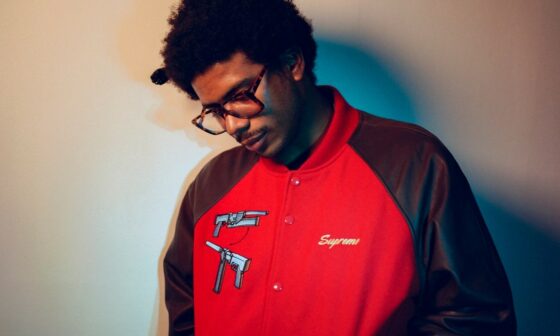 Read More
After its latest release, a collaboration with The North Face, Supreme is now preparing an Aeon Flux inspired… 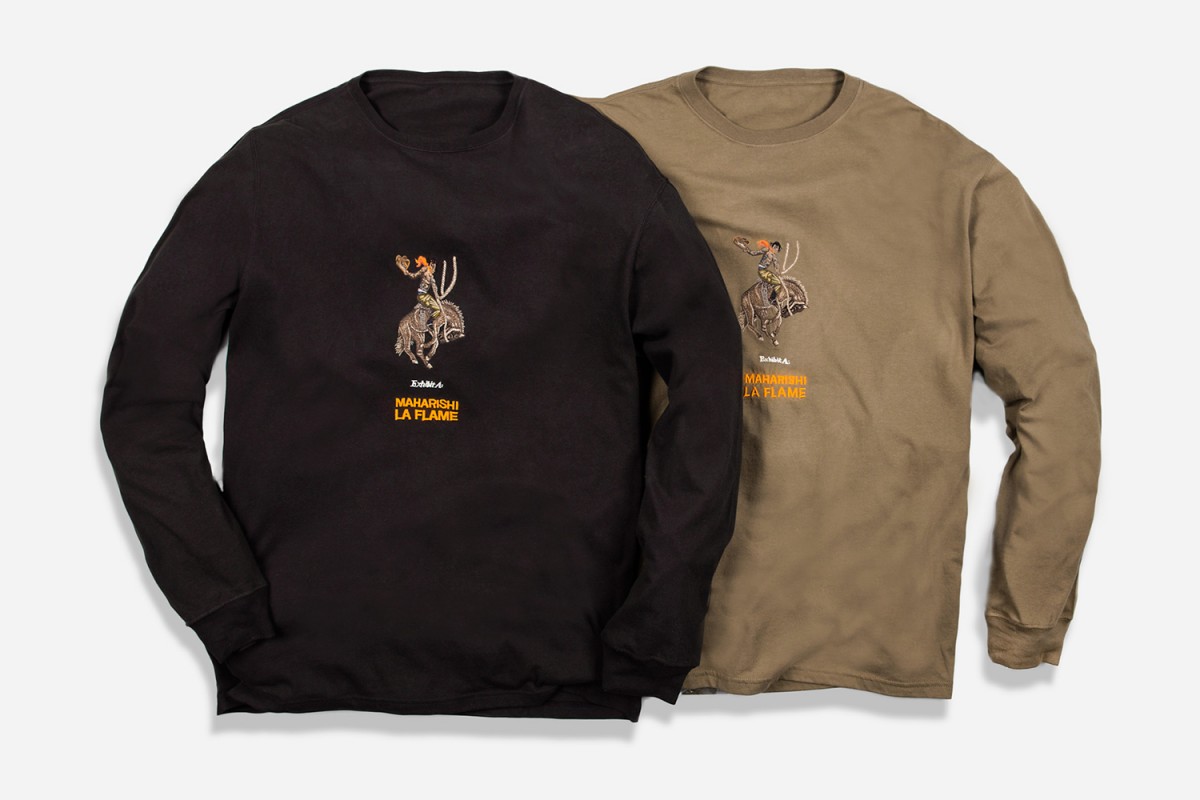 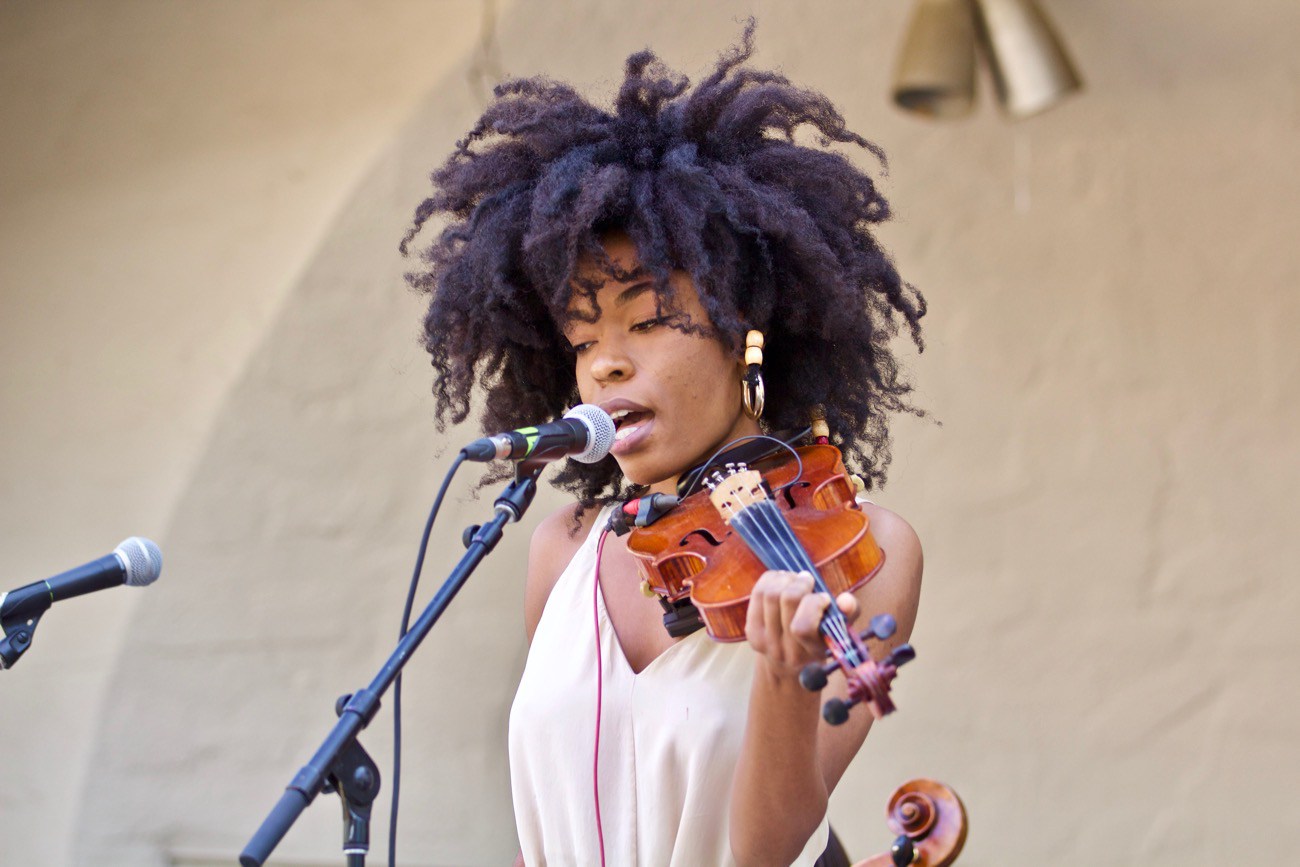 Read More
Sudan Archives is a soulful fiddler, birth name Brittney Denise Parks. However, once her mother gave her… 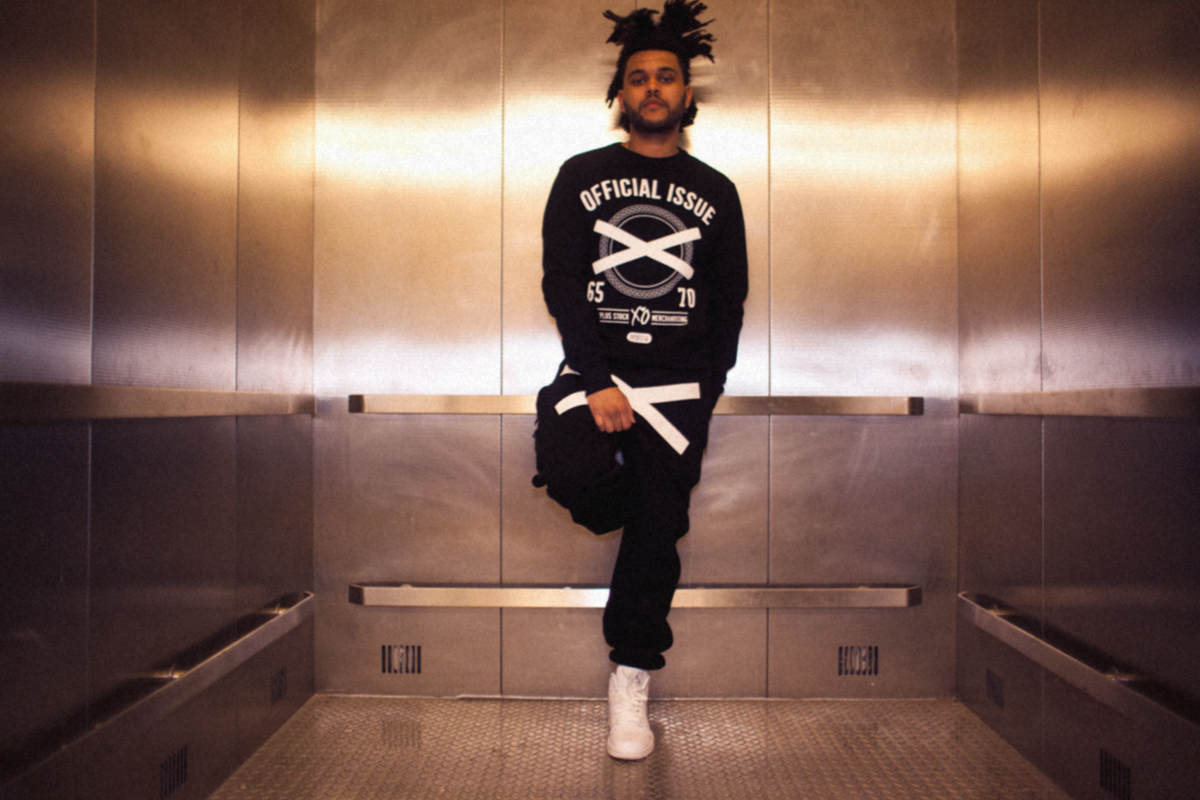 Read More
Over the past weekend, Toronto R&B singer-songwriter and producer The Weeknd, real name Abel Tesfaye, presented his… 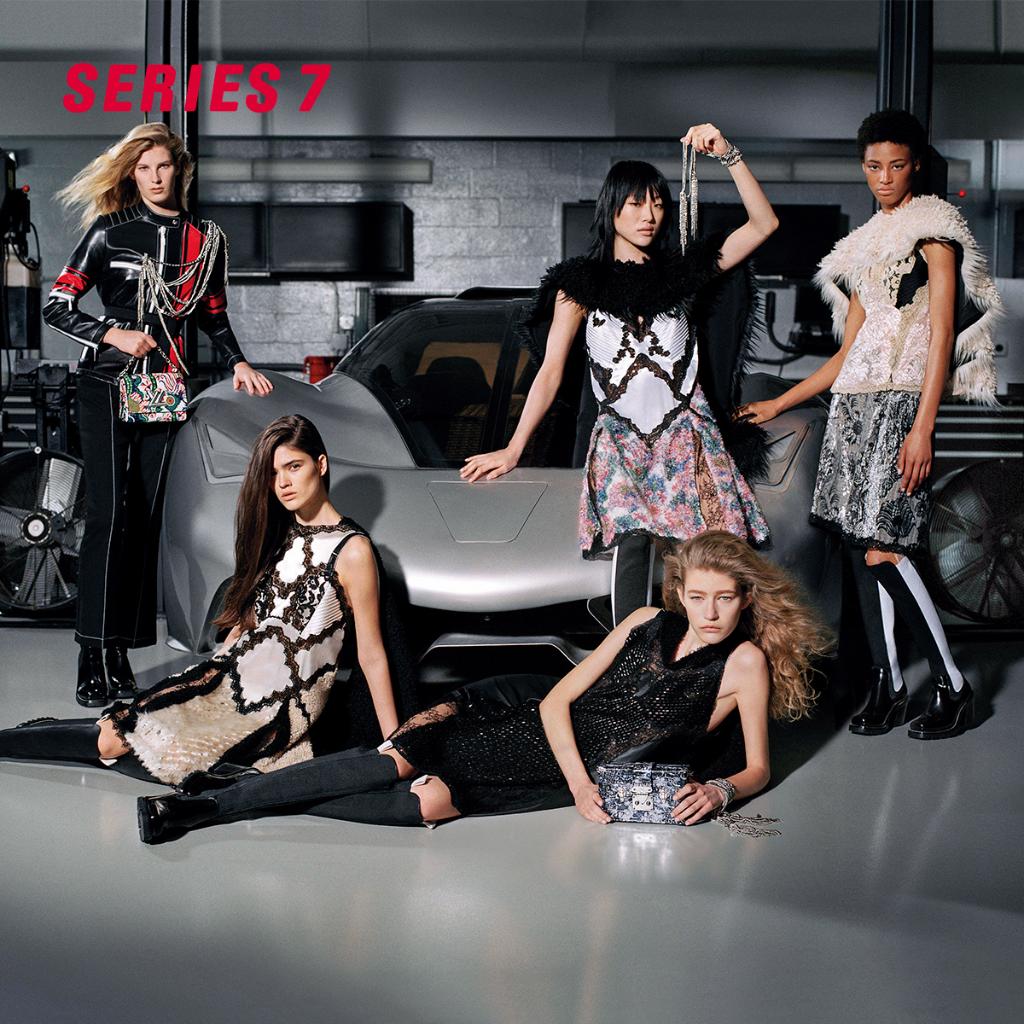