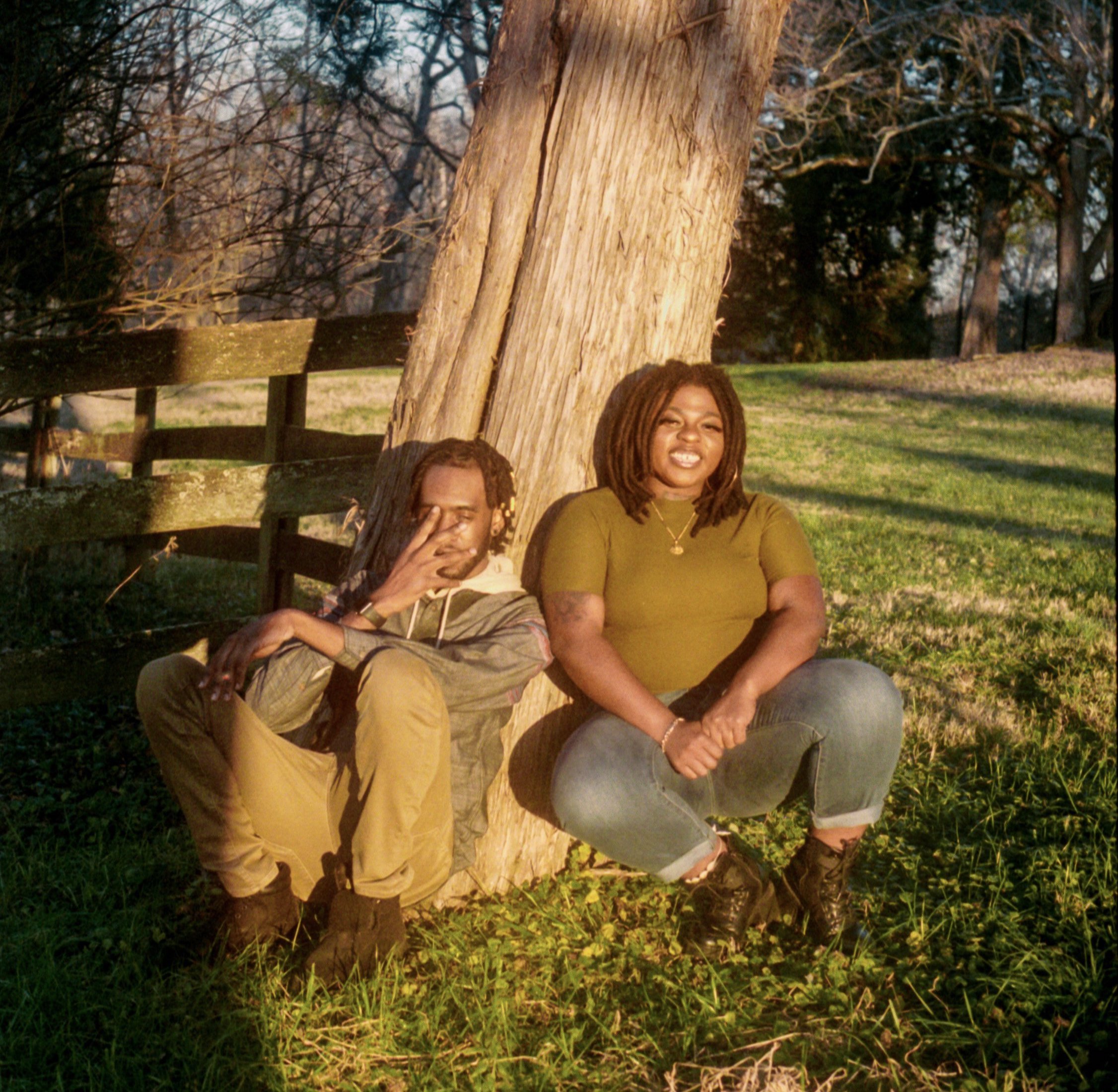 Originally from Winston-Salem, the talented rapper Volz has released a single titled “Joansin”. He has linked up with KamDoja to create an infectious musical creation fusing rap, R&B and soul.

The rapper has been in music since school and is well known for his unique creative style. Volz has already worked with many artists from his hometowns such as TiaCorine, OG Spliff and many others. He can be described as a very versatile singer.

The other artist of this explosive duo Kam Doja made her solo debut with her first solo project Lotta Love but after that, she decided to focus on features, which has turned her into a very experienced artists across genres.

This song brings energy and their influences such as old-school hip-hop, lo-fi hip-hop, rap and neo-soul run through the track, with the instrumental parts making the song very rhythmic. We can imagine that this song is very important for Volz because he has produced it by himself.

This single is part of their EP It’s Up To You, which is set to be released on all major streaming platforms on March 28, listen to “Joansin” here 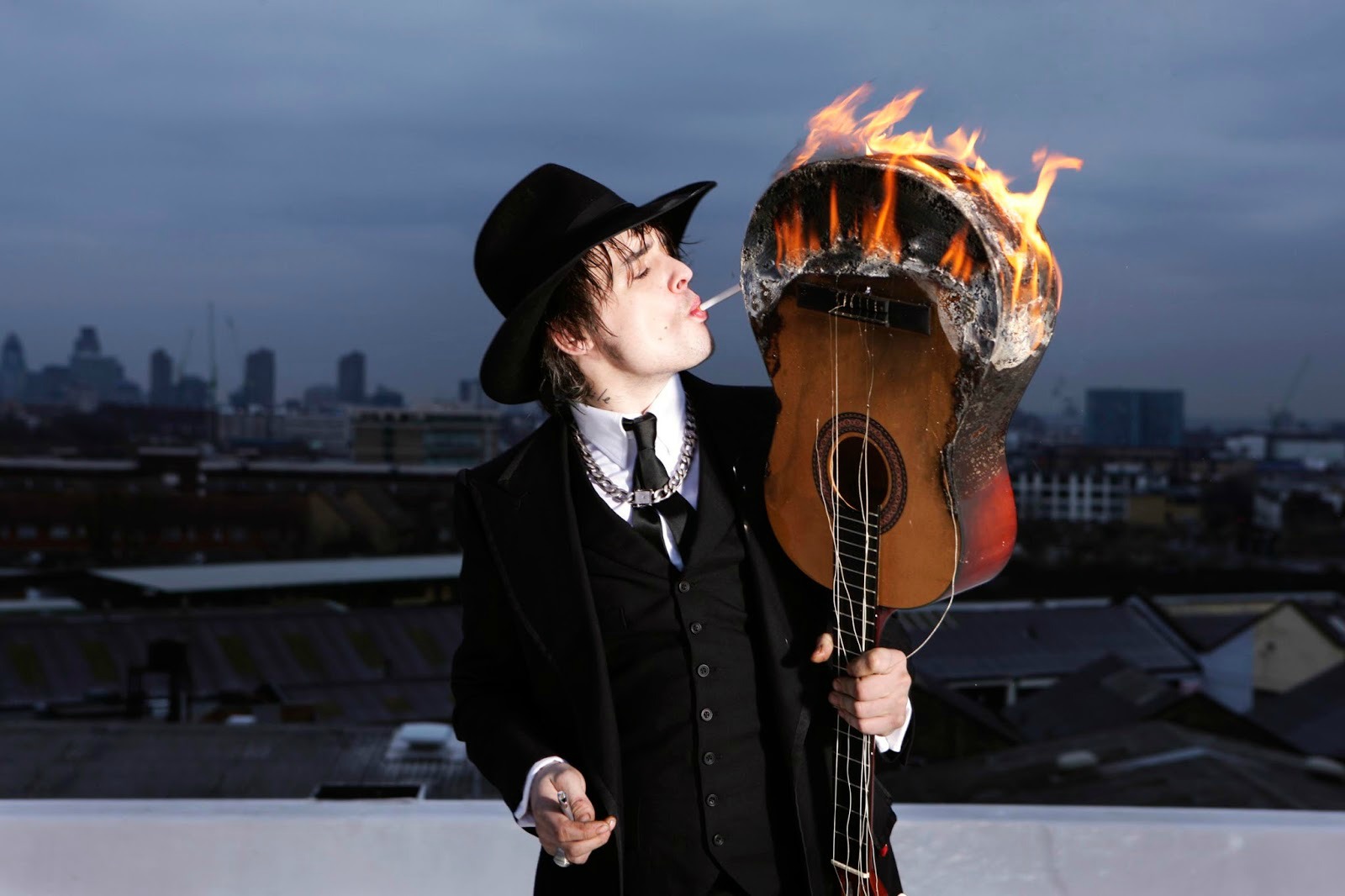 Read More
As they say charity begins at home, and The Libertines musician and indie rock icon Pete Doherty… 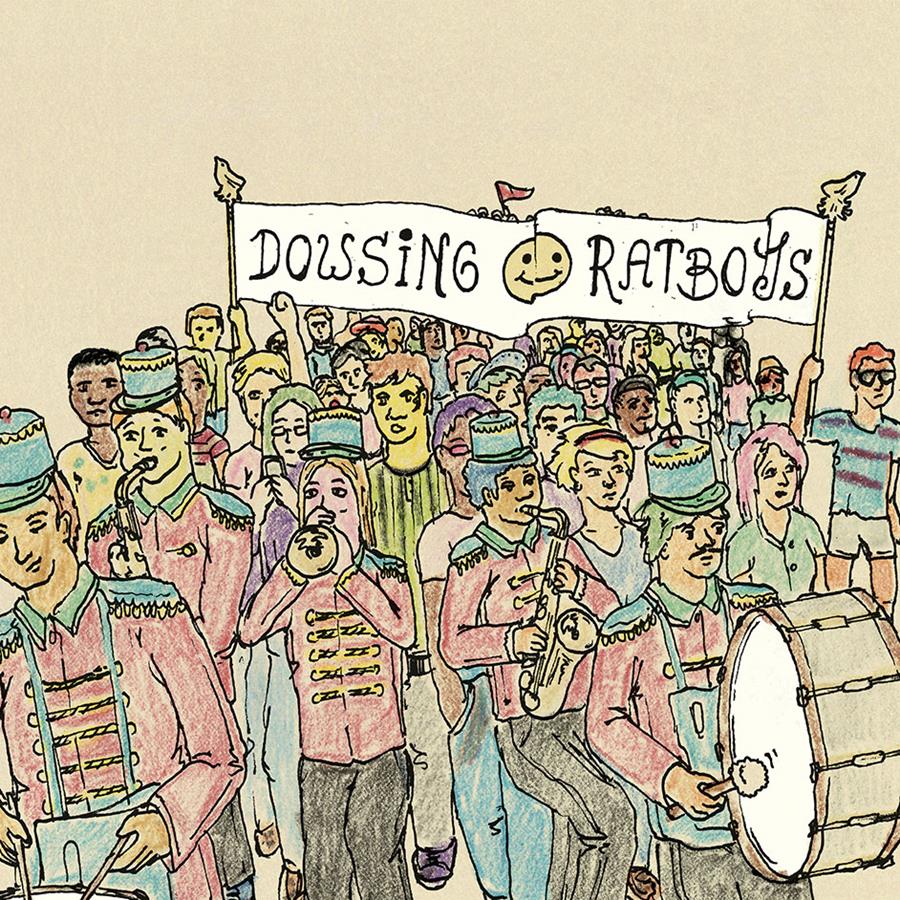 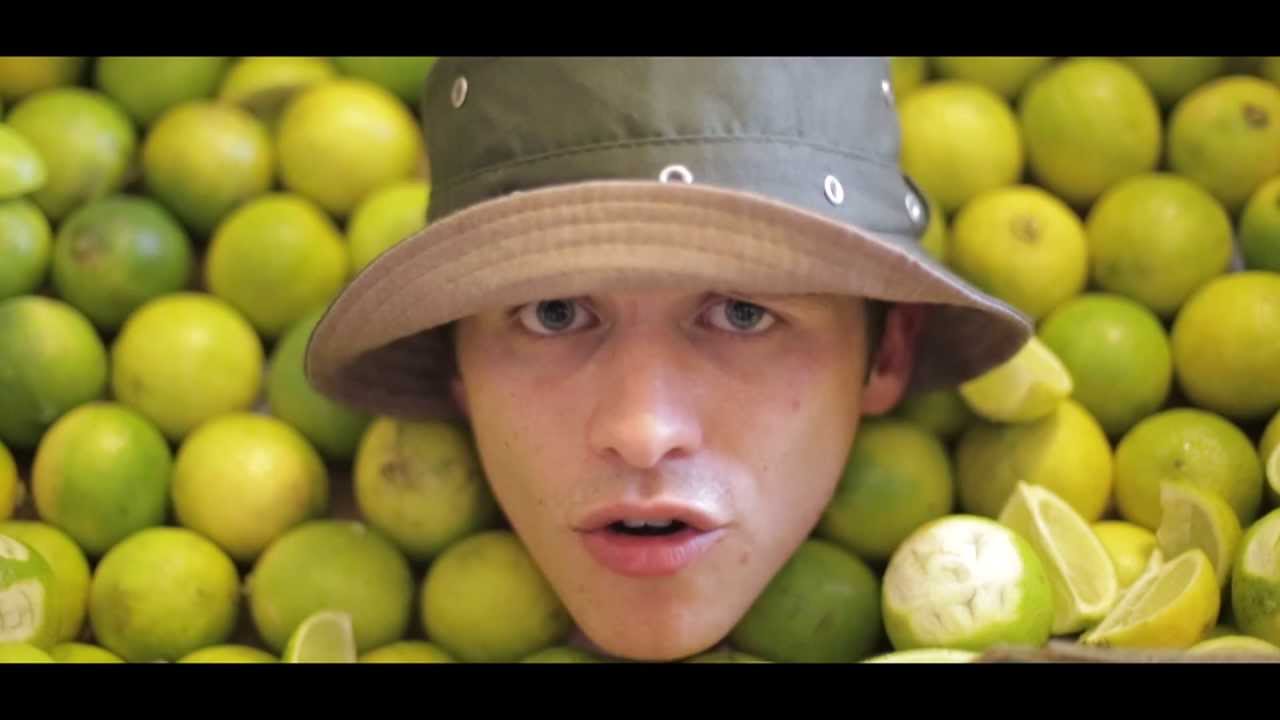 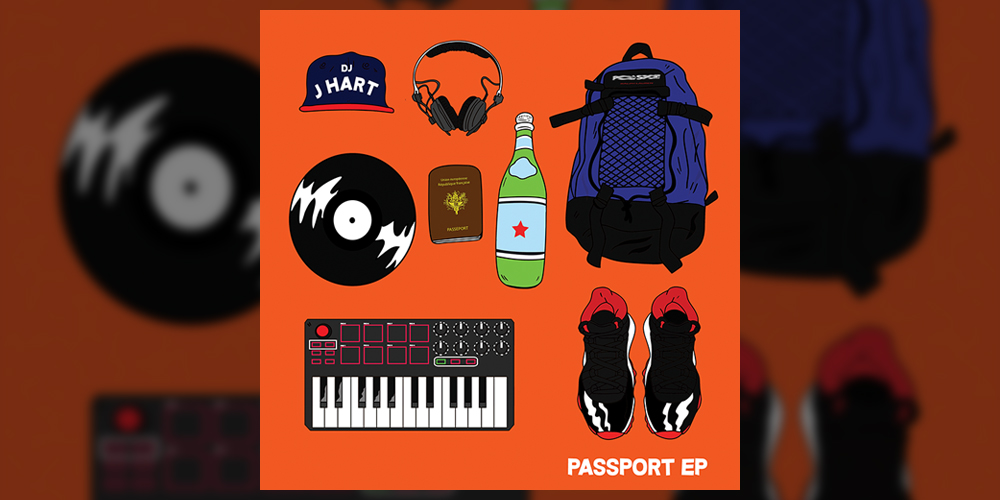 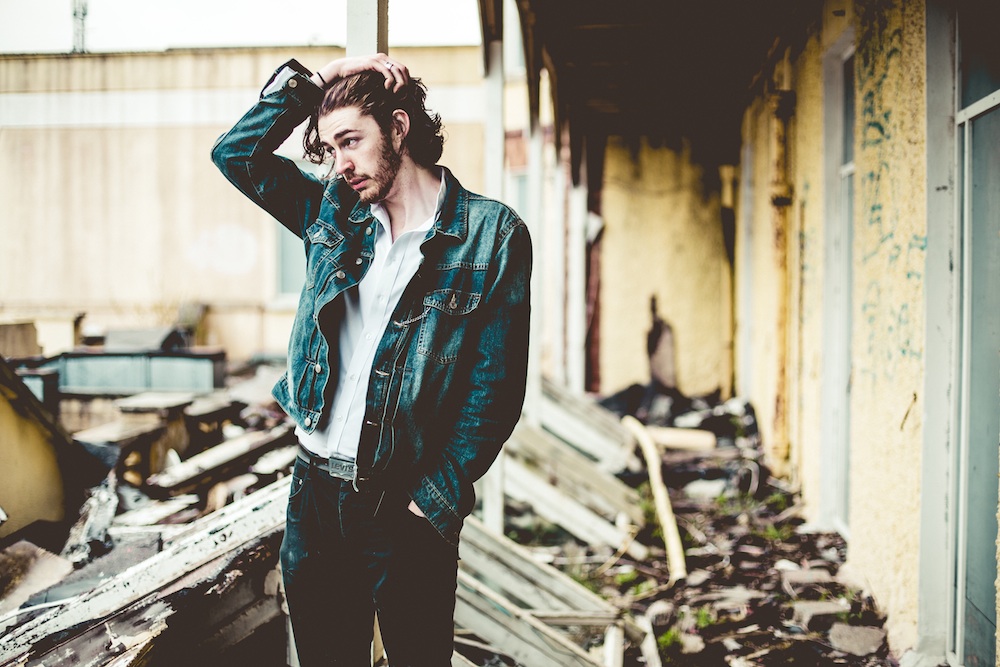