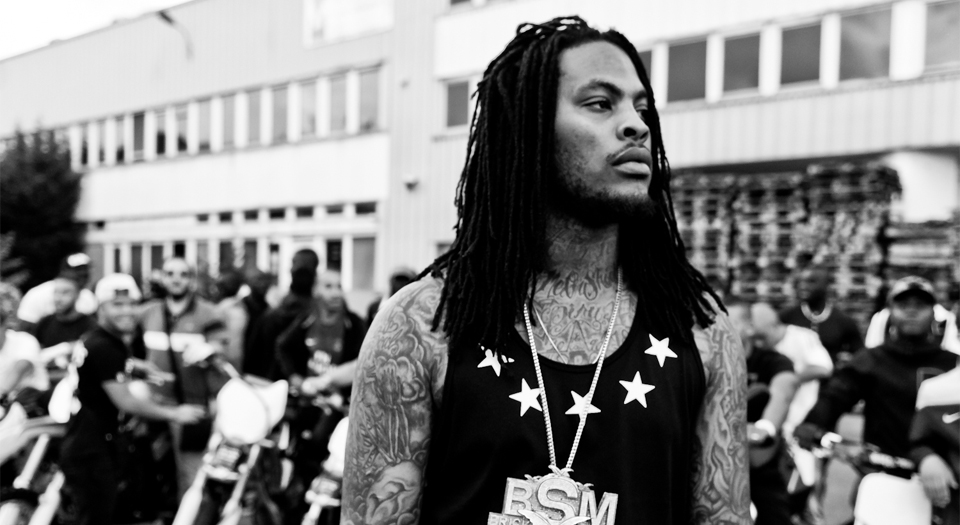 Waka Flocka Flame and Southside are back with a video for their single “One Eyed Shooters”. The pair trade verses over a beat that Southside produced. The song is from the duo’s upcoming collaborative mixtape FLOCKASIZZLE, which is supposedly on the way soon. The song opens with threatening wails, akin to Public Enemy’s wall of sound in all of their classics. That is probably where those comparisons end, though. It has that rattling drum machine sound, so prevalent in rap music these days. The video sees the duo and their crew brandishing firearms, and occasionally pulling the trigger.