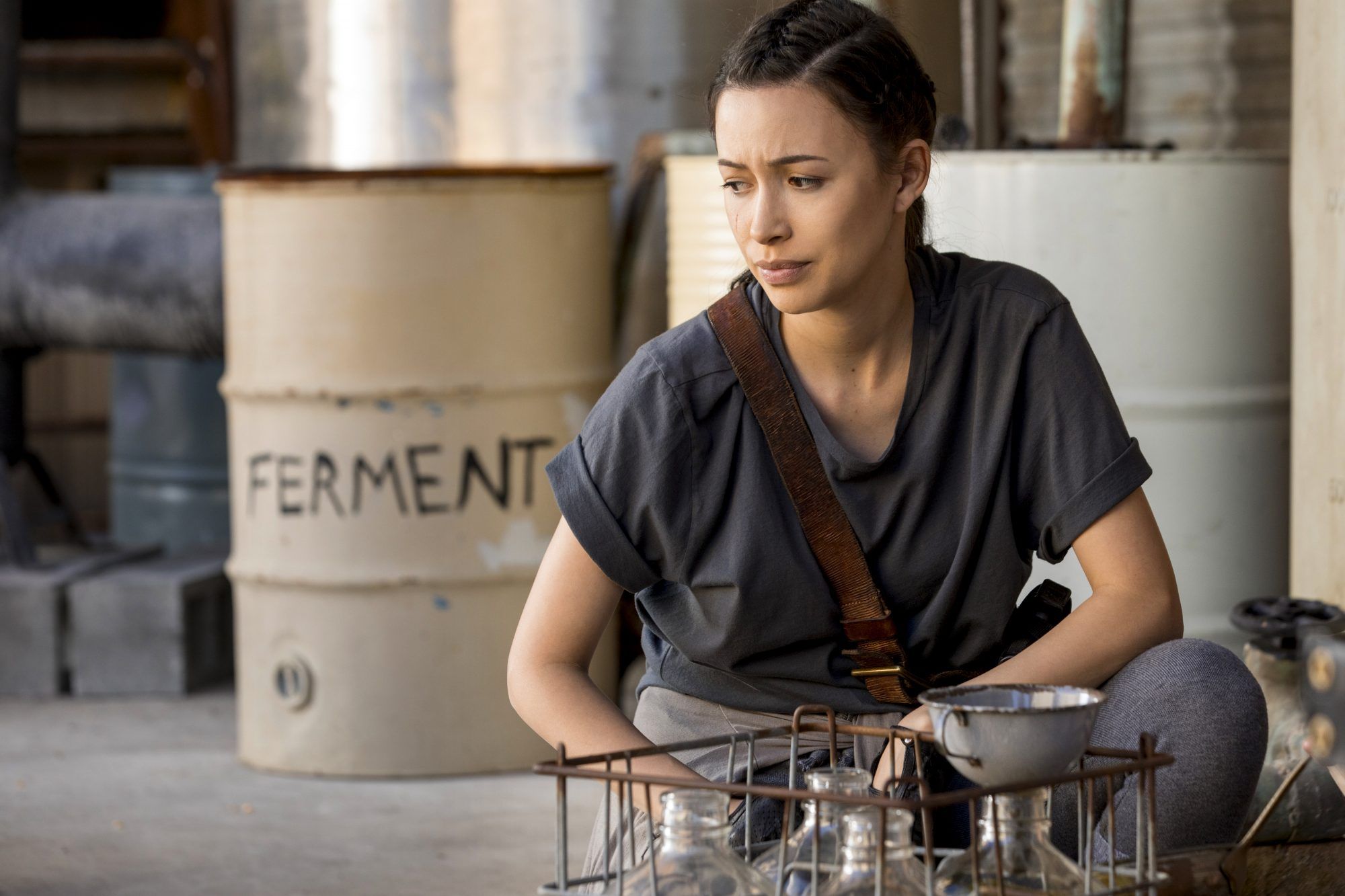 The Walking Dead star Christian Serratos is reportedly in talks to play the role of Selena in the upcoming scripted series based on the life of Mexican-American music star Selena Quintanilla.

Netflix announced the project back in December and Selena’s fans have been wondering who will be playing the role for months. Now, it looks like the mystery may have been solved.

According to Billboard, sources confirm that Netflix is in negotiations with Christian Serratos to star as the Tejano music sensation Selena Quintanilla, but the American streaming platform has refused to make any comments about it.

Christian Serratos is an American actress, best known for playing the role of Rosita Espinosa on the AMC acclaimed series The Walking Dead. She made her first appearance in the show in the fourth season and it seems like she is been doing well in this whole zombie apocalypse thing, as season 10 is coming out next October and Rosita is still one of the outbreak survivors.

Selena: The Series’ plot will follow the story of the Mexican-American singer, songwriter, actress, model and fashion designer, who was killed in 1995 by her fan club’s manager and her best friend Yolanda Saldivar. The artist became a huge star worldwide and became the first female Tejano artist to win a Grammy for ‘Best Mexican/American album’ in 1994.

Moisés Zamora will be writing the script and will also serve as executive producer along with Jaime Dávila, Simran A. Singh, Suzette Quintanilla, Abraham Quintanilla Jr., and Rico Martinez, and Campanario Entertainment will produce the series.