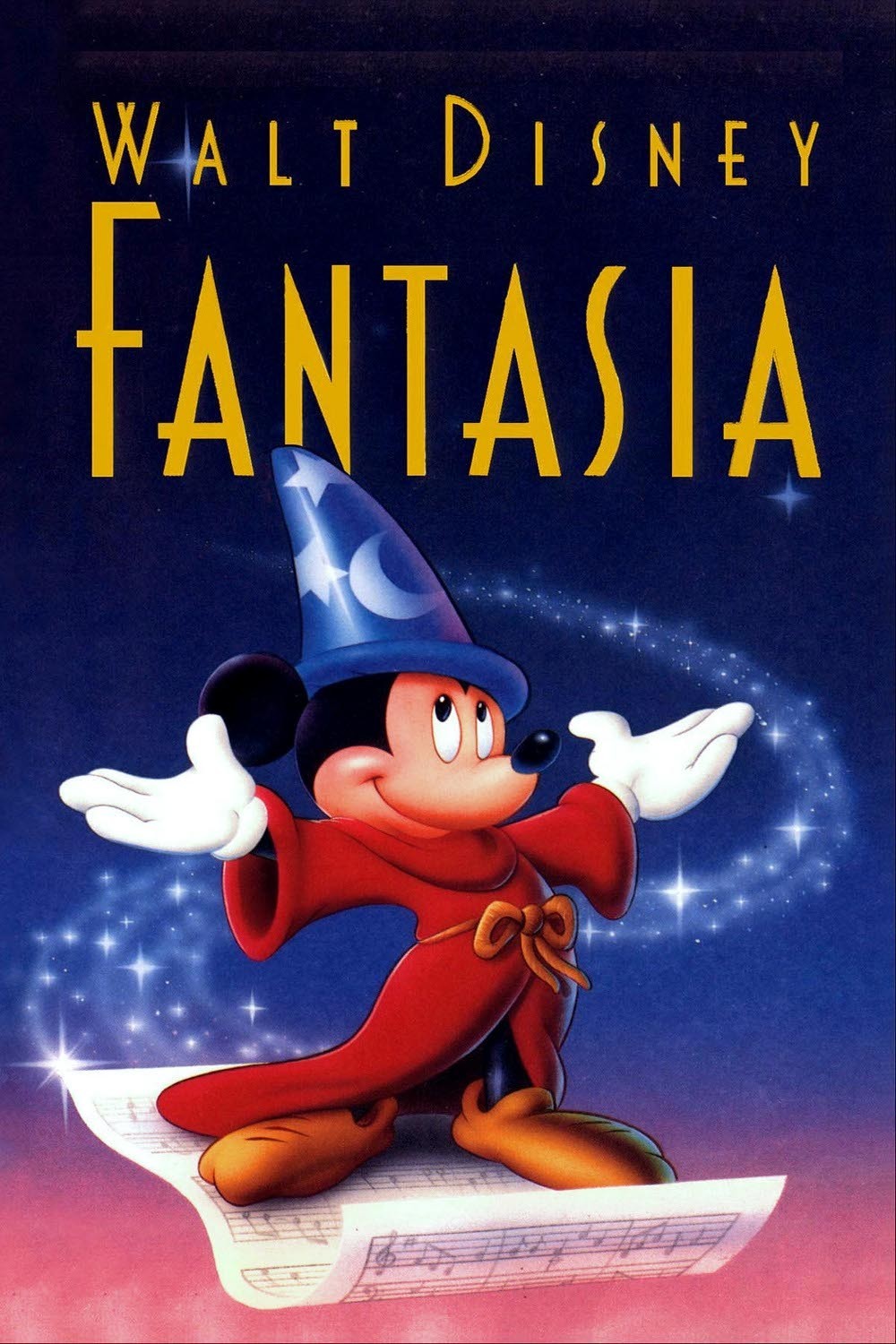 Exactly 75 years ago today, Walt Disney’s classic animation Fantasia was released at the Broadway Theater, New York. That’s a lot of candles to blow out… Released in 1940, the stunning creation featured a combination of animation and classical music. Despite its modern day success and legacy, the film initially struggled to produce a profit, mostly down to high production costs, ($2.8 million), and cut the cut off for distribution to the European market during World War II.

However decades later after several restored reissues, the film has earned a total of $83 million and has earned the number 22 spot in the U.S for highest-grossing films of all time. See the nostalgic trailer with our beloved Mickey Mouse below: