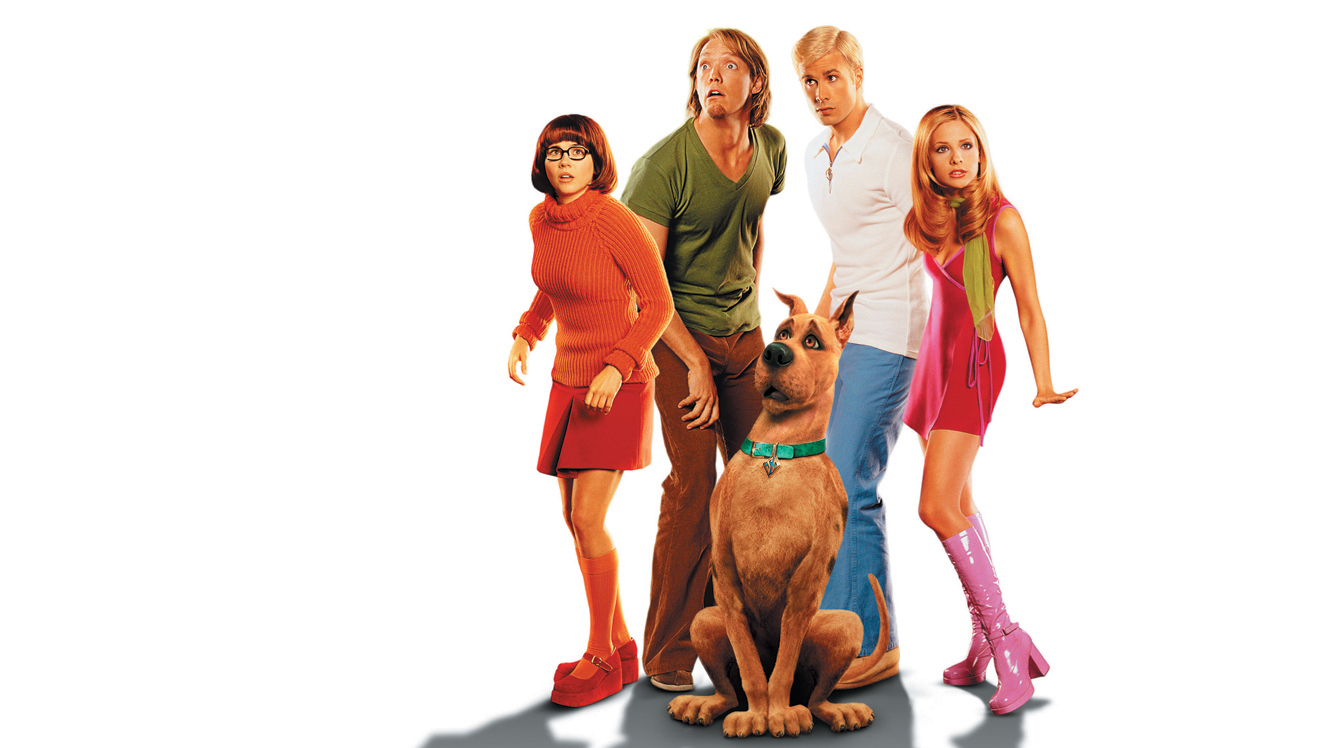 Back in 2002, Sarah Michelle Ghellar and husband Freddie Prince Jr. joined the live action big screen adaptation of beloved children’s cartoon Scooby-Doo. This spawned a sequel in 2004, but was met with critical disdain and nothing has been heard since. Now Warner Bros. are in the process of putting together an animated feature length adventure for the crime busting group of friends. They have utilized the skills of animation director extraordinaire Tony Cervone, who already has a number of Scooby Doo episodes under his belt along with Tom And Jerry and a variety of Looney Tunes credits to his name. The Mystery Machine and those pesky kids will be returning to the big screen. Jinkies! 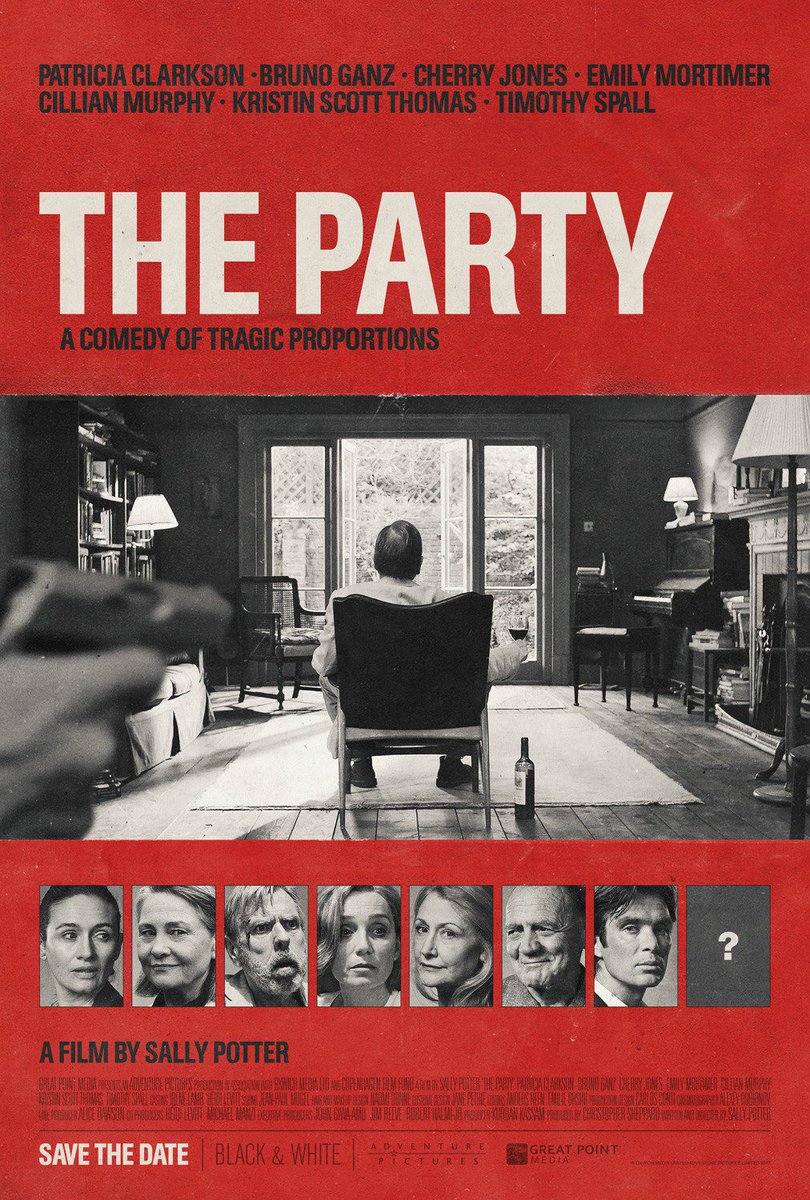 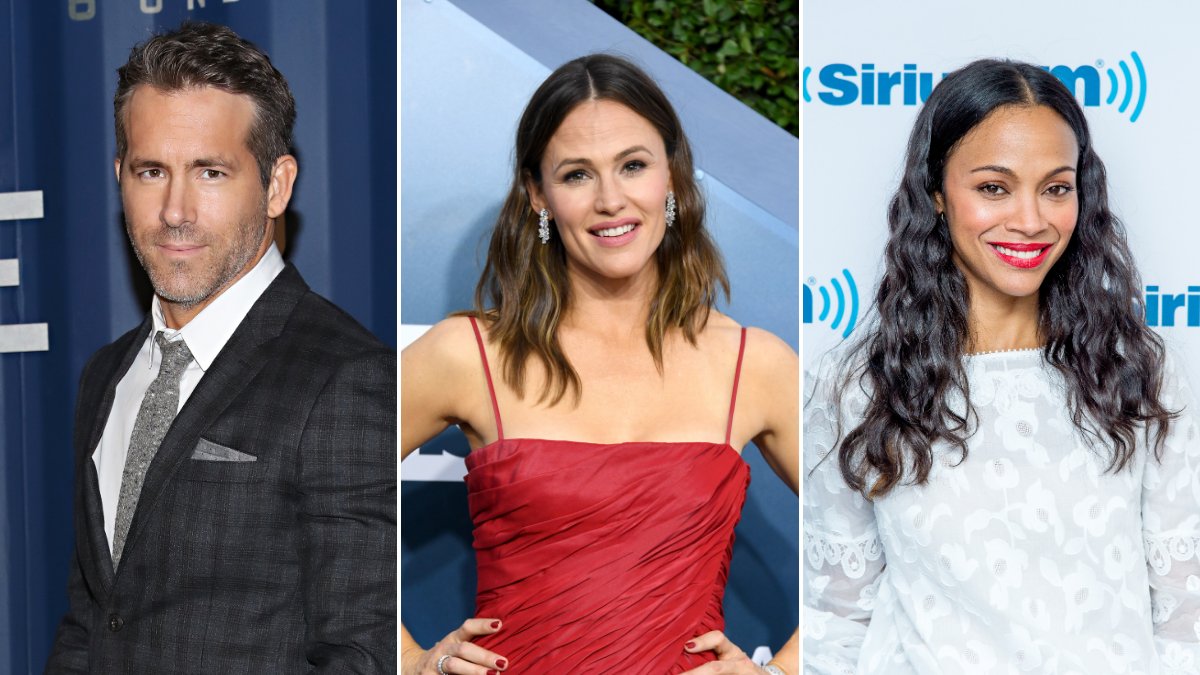 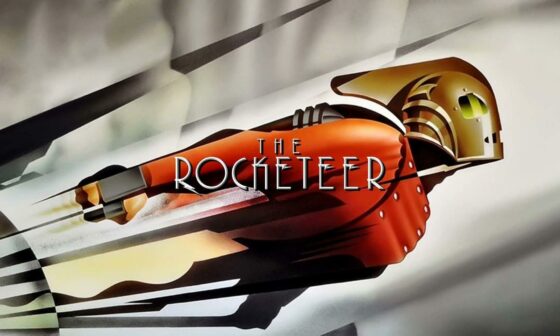 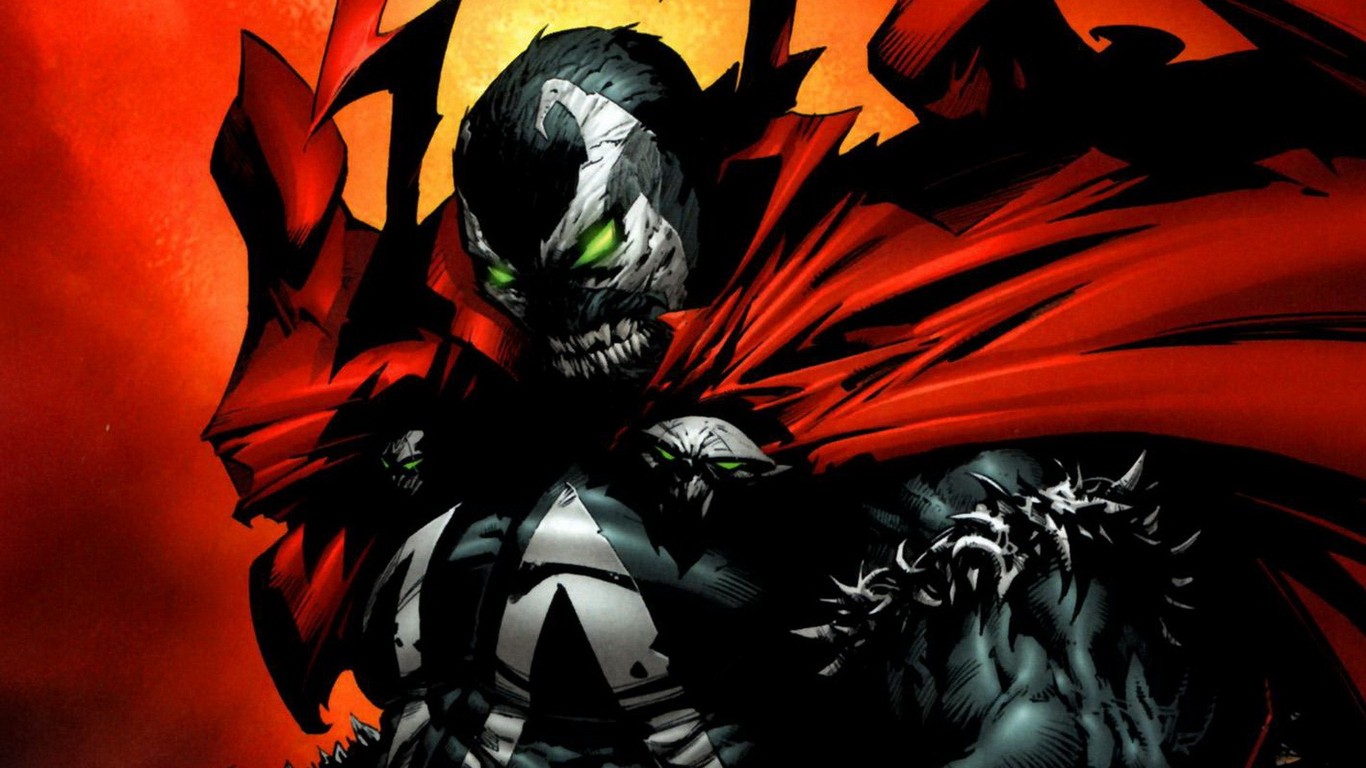