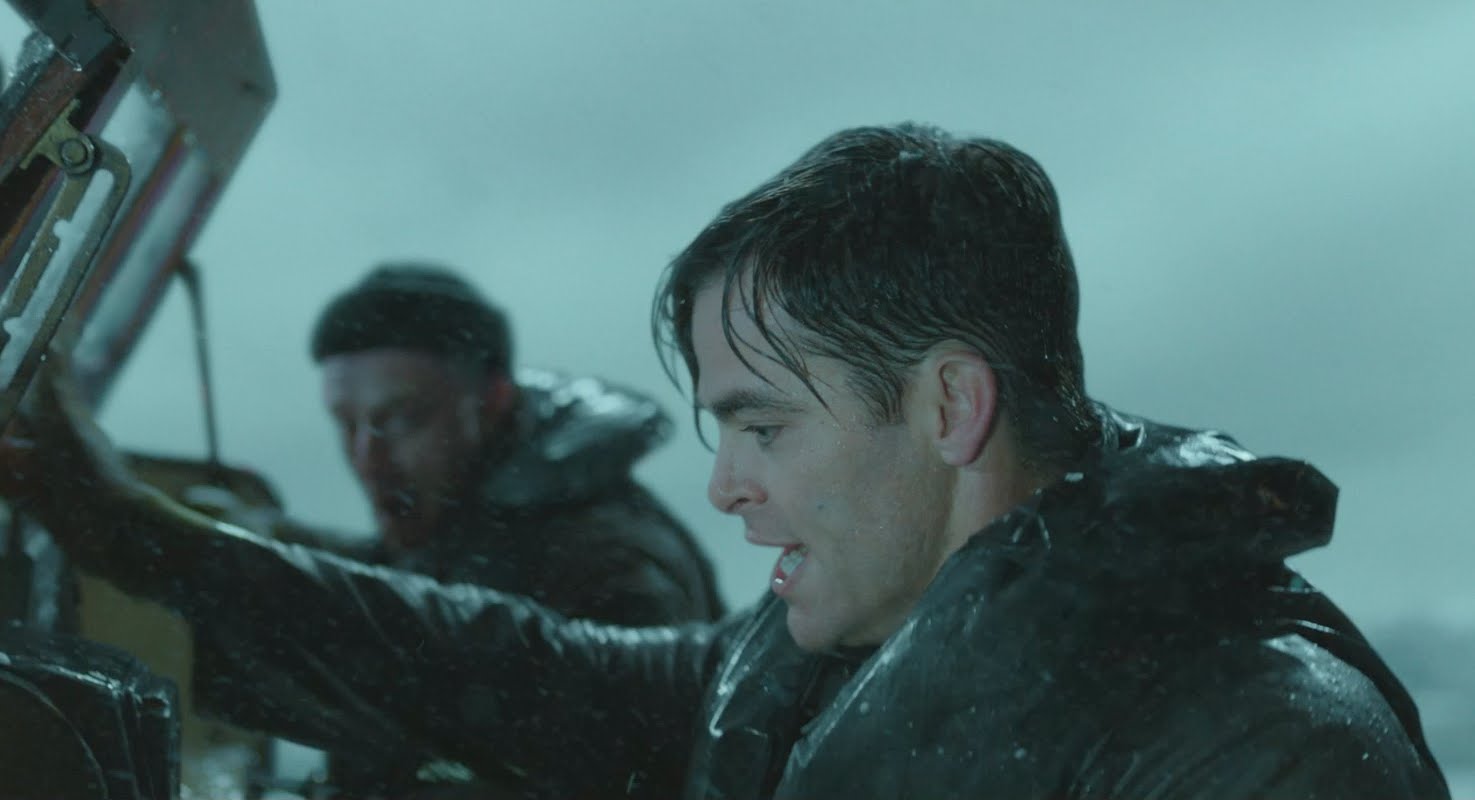 The Chris Pine and Ben Foster film, The Finest Hours looks interesting, judging from its trailers and TV Spot.  A synopsis for the action drama reads: “The Coast Guard makes a daring rescue attempt off the coast of Cape Cod after a pair of oil tankers are destroyed during a blizzard in 1952“. The cast includes the likes of Eric Bana, Rachel Brosnahan, Keiynan Lonsdale, Holliday Grainger, Casey Affleck among others.