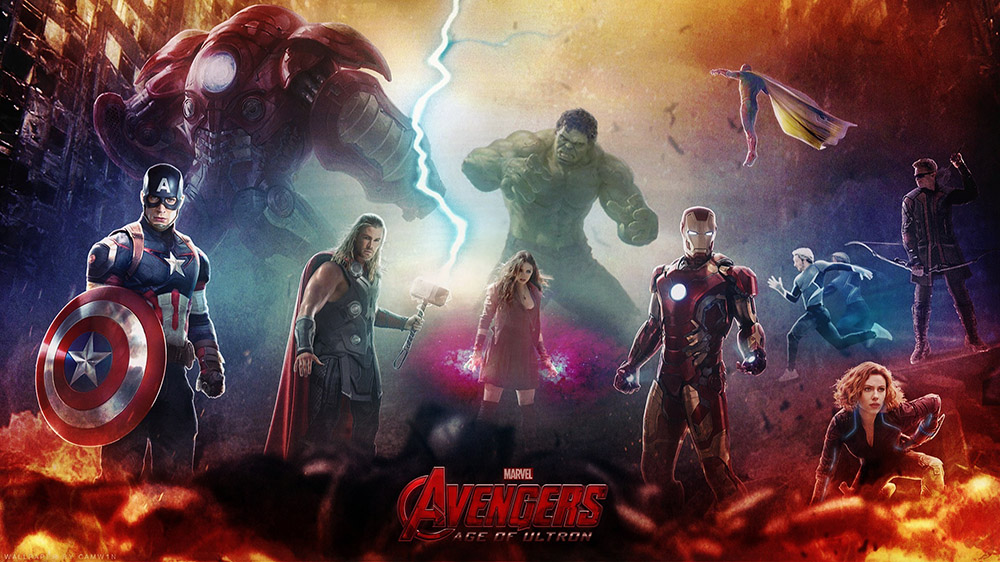 The first Avengers: Age of Ultron trailer sent comic book fans into a frenzy with its darker, more somber tone with our favourite superheros facing serious peril, and the big bad Ultron coming for them. Well, its about time we got another taste, right? The second trailer for Marvel’s sequel is out and it’s jam packed with James Spader‘s robot from hell stirring up some epic trouble for The Avengers.

They’ve done a great job of not revealing too much of Joss Whedon‘s flick but still tantalizing fans taste-buds with some immense action. Did you guys catch a glimpse of a bad-ass looking Andy Serkis? Avengers: Age of Ultron is going to be a huge blockbuster when it hits theatres in May and with a mega cast of Robert Downey Jr, Scarlett Johansson, Mark Ruffalo, Chris Evans, Chris Hemsworth, Jeremy Renner, Elizabeth Olson, Aaron Taylor Johnson and Samuel L Jackson, our minds are ready to be blown.