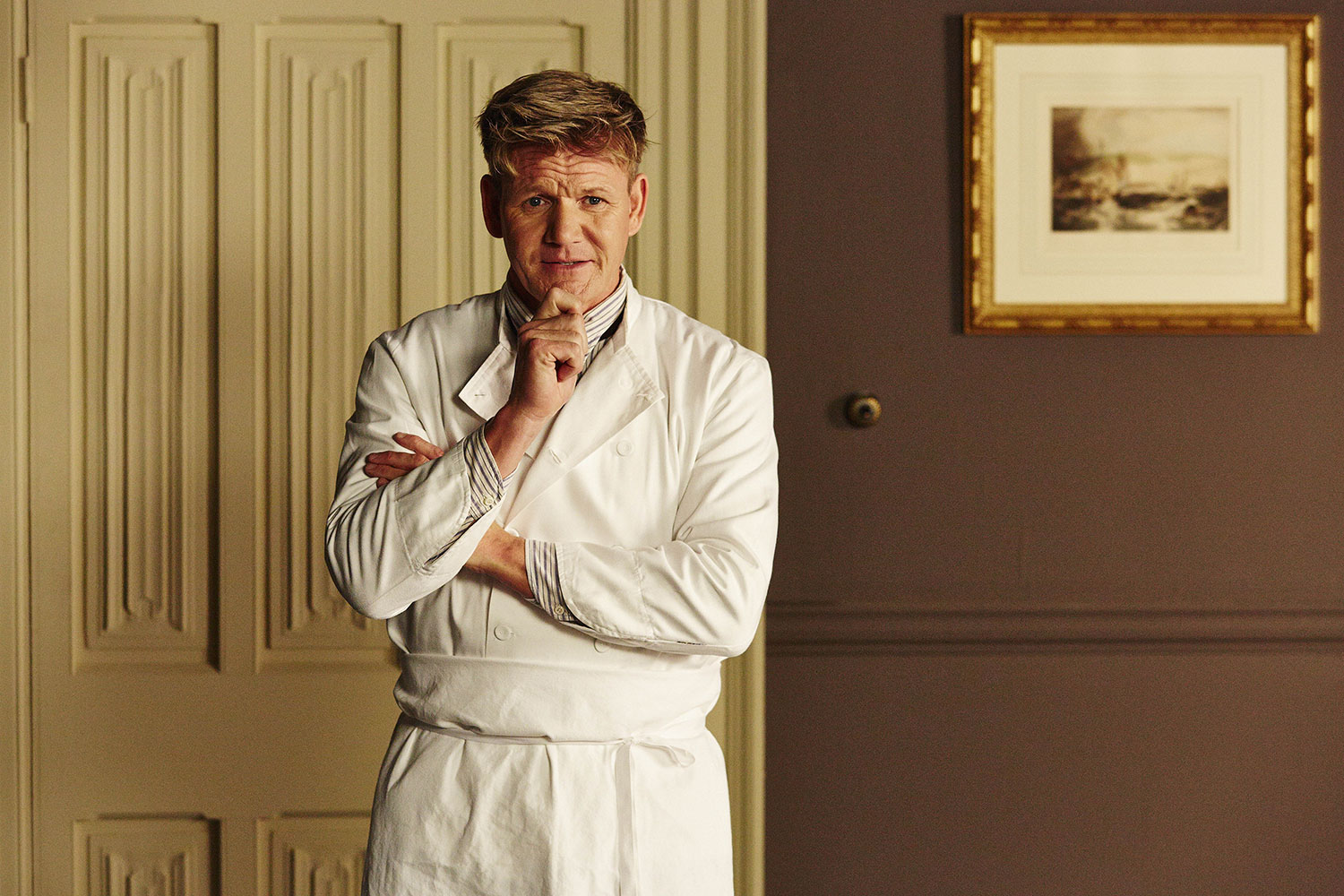 Gordon Ramsay as Santa Claus? He’s not the first person that comes to mind when you think of the jolly little man. Well, according to Ramsay he would make a “f–king perfect” Santa. Because, you know he’s the “the jolliest f–king Santa that you will ever get to f–king meet”. Too bad not everyone shares his opinion because Ramsay as Father Christmas would be f–king hilarious.

In a new video promoting ITV’s annual charity appeal Text Santa, Lord Grantham (Hugh Bonneville), Lady Edith (Laura Carmichael), and Isobel Crawley (Penelope Wilton) of Downton Abbey are on the lookout for the perfect Santa Claus. Jim Broadbent, Michelle Keegan, Warwick Davis, and their butler, Mr. Carson (Jim Carter) also audition for the coveted part. But none of them want it as much as Carson who, trust me, really goes for it.

The audition process proves to be a rather gruelling experience, considering that last year they landed George Clooney. “Who’s booking these guests?” Grantham asks at one point. “Last year we had George Clooney”. I mean, that’s rather hard to outclass. Watch the full video below and enjoy: