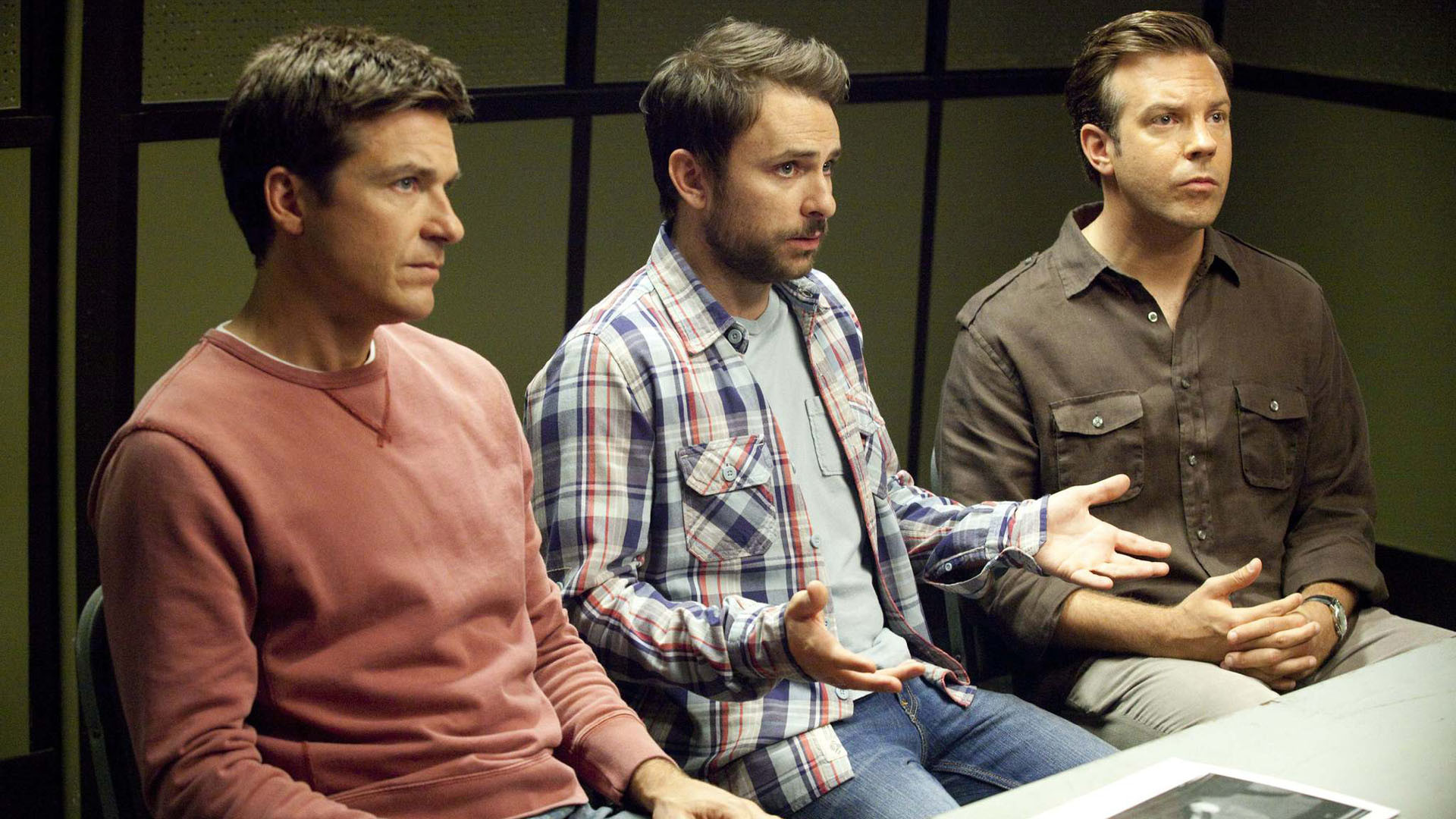 The first official trailer for the comedy Horrible Bosses 2 has premiered online. The funny threesome Jason Sudeikis, Jason Bateman and Charlie Day all return to the sequel. This time the friends are starting their own business together. They get an investor who agrees to their terms and decides to not go ahead at the last moment. He then steals their idea and claims it as his own. This causes the trio to kidnap his son – expect loads of funny and random moments. Kevin Spacey and Jennifer Aniston return to the sequel with Jamie Foxx as the trio’s mentor. Horrible Bosses 2 will be available to watch in UK cinemas on the 28th of November 2014.