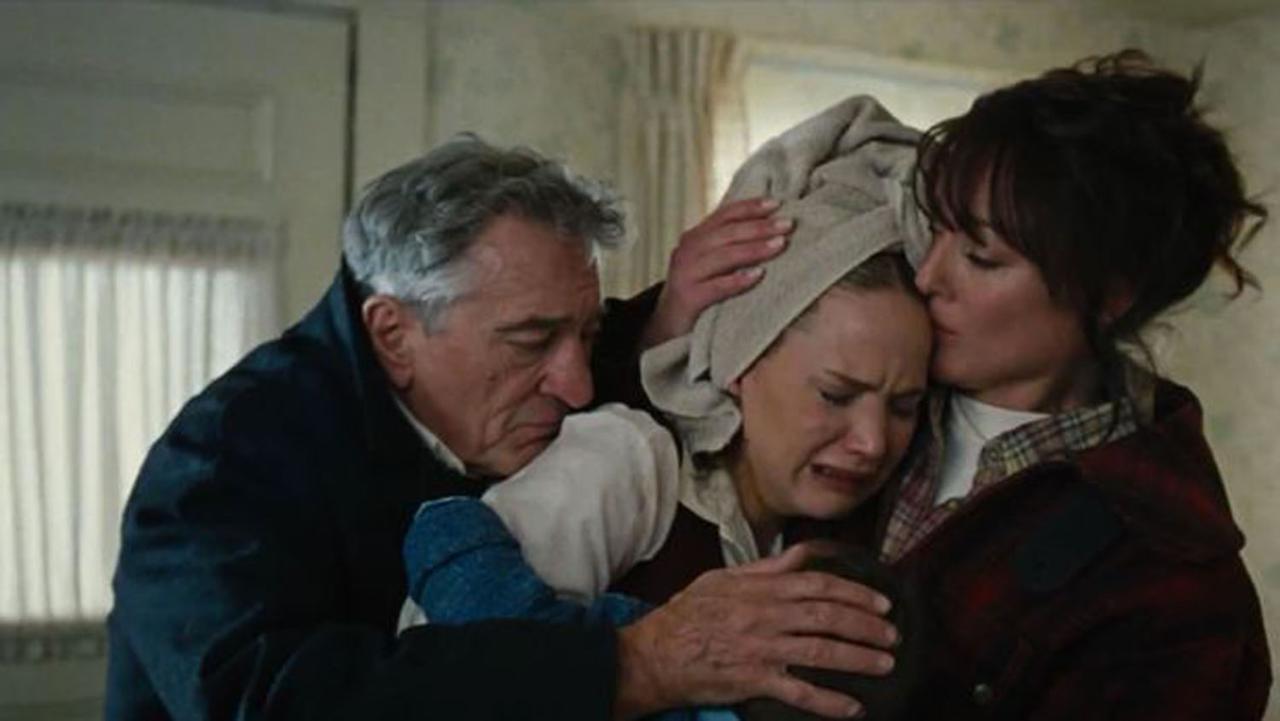 Joy is the third film directed by Russel in which Lawrence and Cooper have important roles. The synopsis for Joy reads: “Joy is the story of a family across four generations and the woman who rises to become founder and matriarch of a powerful family business dynasty“. Joy will be released in the UK cinemas on January 1, 2016. I’ve got for you a new clip from Joy called ‘I’m Returning Him’, which you can watch below. Enjoy!