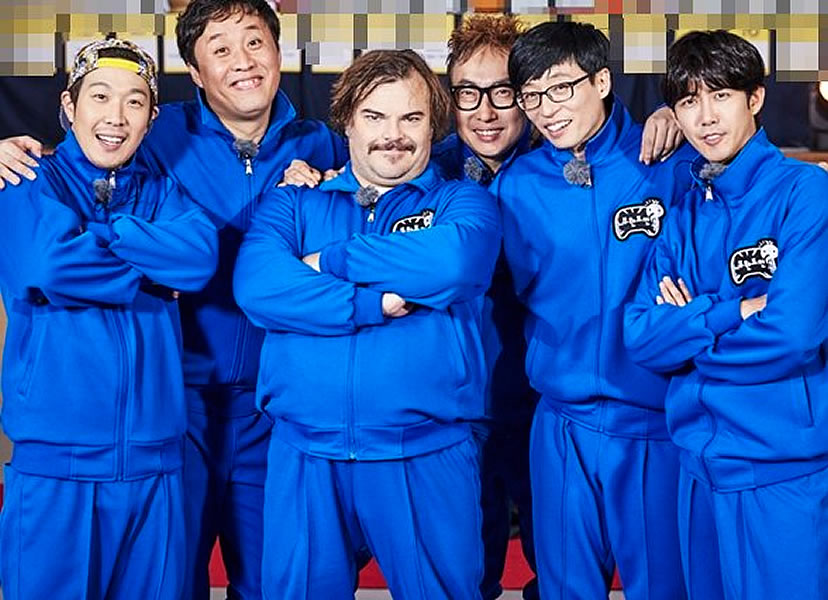 There is no denying that Jack Black is a master of comedy and rock music, and having a mixture of the two basically ensures a few laughs and giggles along the way.

That is exactly what happened when he appeared as a special guest on MBC’s Korean variety series Infinite Challenge, in which he played a key role in one of the show’s comedic segments. On a stint in the county promoting Kung Fu Panda 3, the clip sees Jack Black attempting to imitate a number of K-pop songs, while the contestants are challenged to trying to figure out what he’s trying to sing.

Despite the clear language barrier presented before him, the comedian none the less does his best impression of each song, which practically leads to hilarious results. Though the clip doesn’t have any subtitles, it’s pretty easy to assume what’s going on. The actor appears in more segments following this one, so be sure to check out all the other challenges he was involved with!