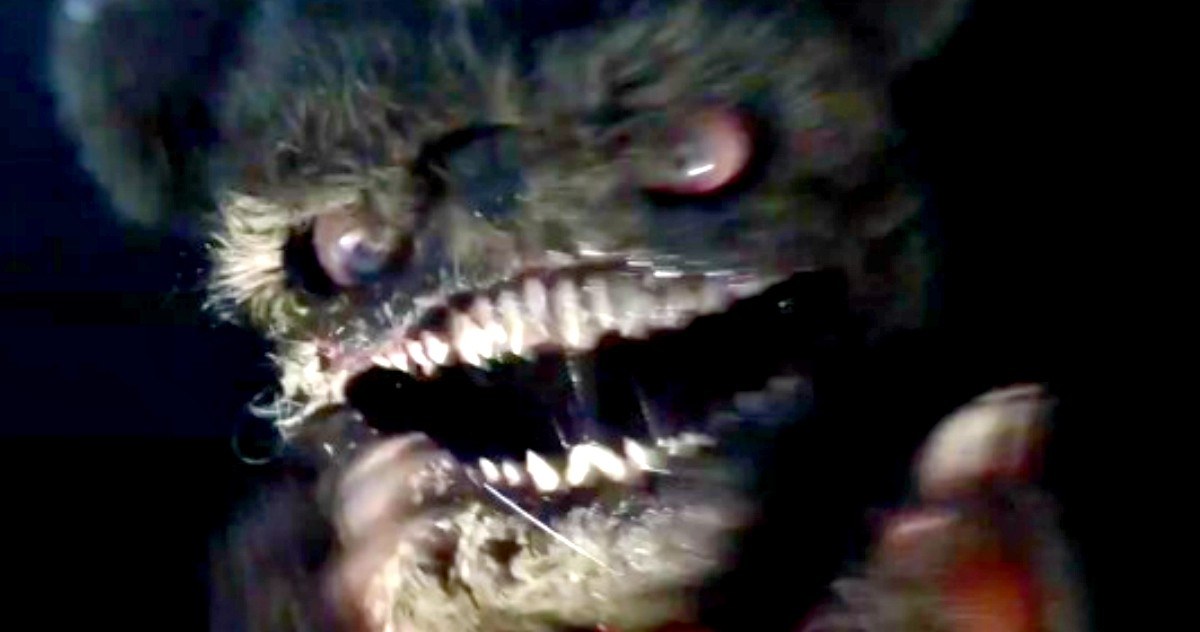 The director for Krampus is Michael Dogherty, known for  X-Men 2 (2003), Superman Returns (2006) and Trick’R’Treat (2007). Krampus is out in cinemas everywhere! Watch the recently released TV spot for Krampus which showcases footage from the film to an updated lyric version of “Jingle Bells”.