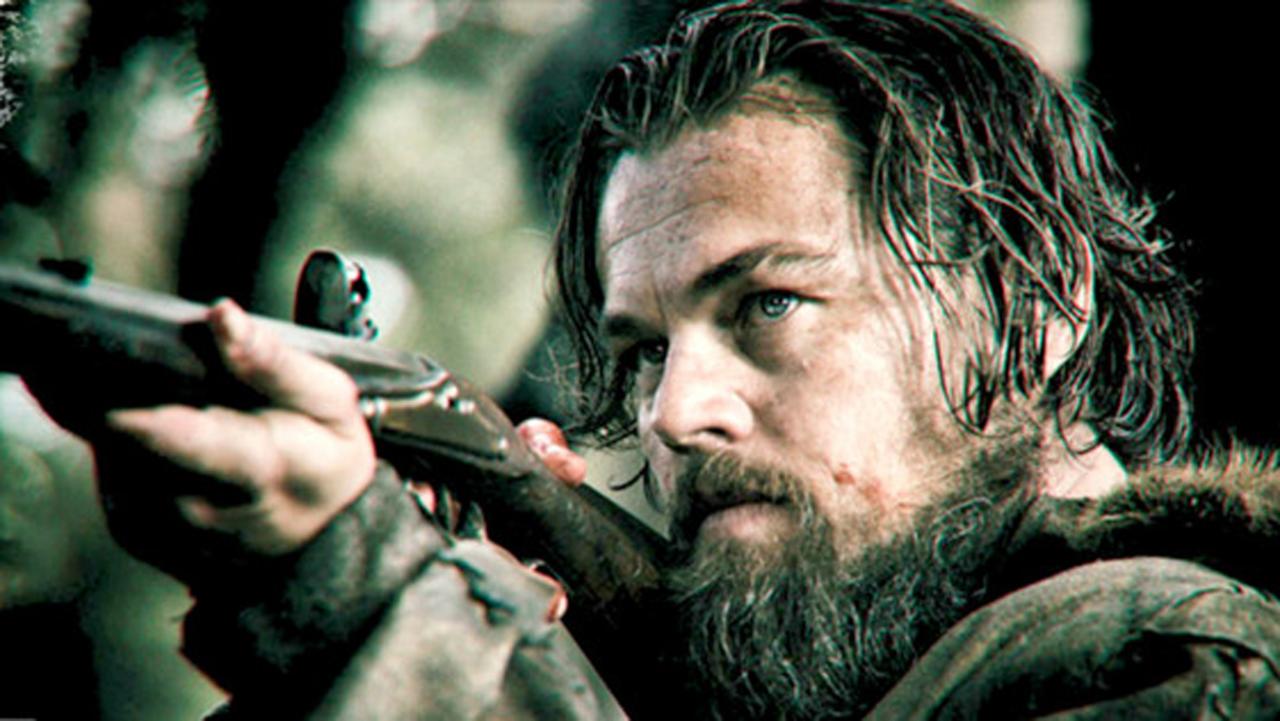 I am a big fan of Leonardo DiCaprio and have watched most of the movies he starred in. I can’t believe he hasn’t won an Oscar so far. He was exceptional in a lot of films. I can’t wait now to see his acting in the highly anticipated The Revenant. The cast also includes Tom Hardy, Domhnall Gleeson and Will Poulter.

A synopsis for The Revenant reads: “Inspired by true events, THE REVENANT captures one man’s epic adventure of survival and the extraordinary power of the human spirit. In an expedition of the uncharted American wilderness, legendary explorer Hugh Glass (Leonardo DiCaprio) is brutally attacked by a bear and left for dead by members of his own hunting team. In a quest to survive, Glass endures unimaginable grief as well as the betrayal of his confidant John Fitzgerald (Tom Hardy). Guided by sheer will and the love of his family, Glass must navigate a vicious winter in a relentless pursuit to live and find redemption“. Watch the just released TV spot for The Revenant below!