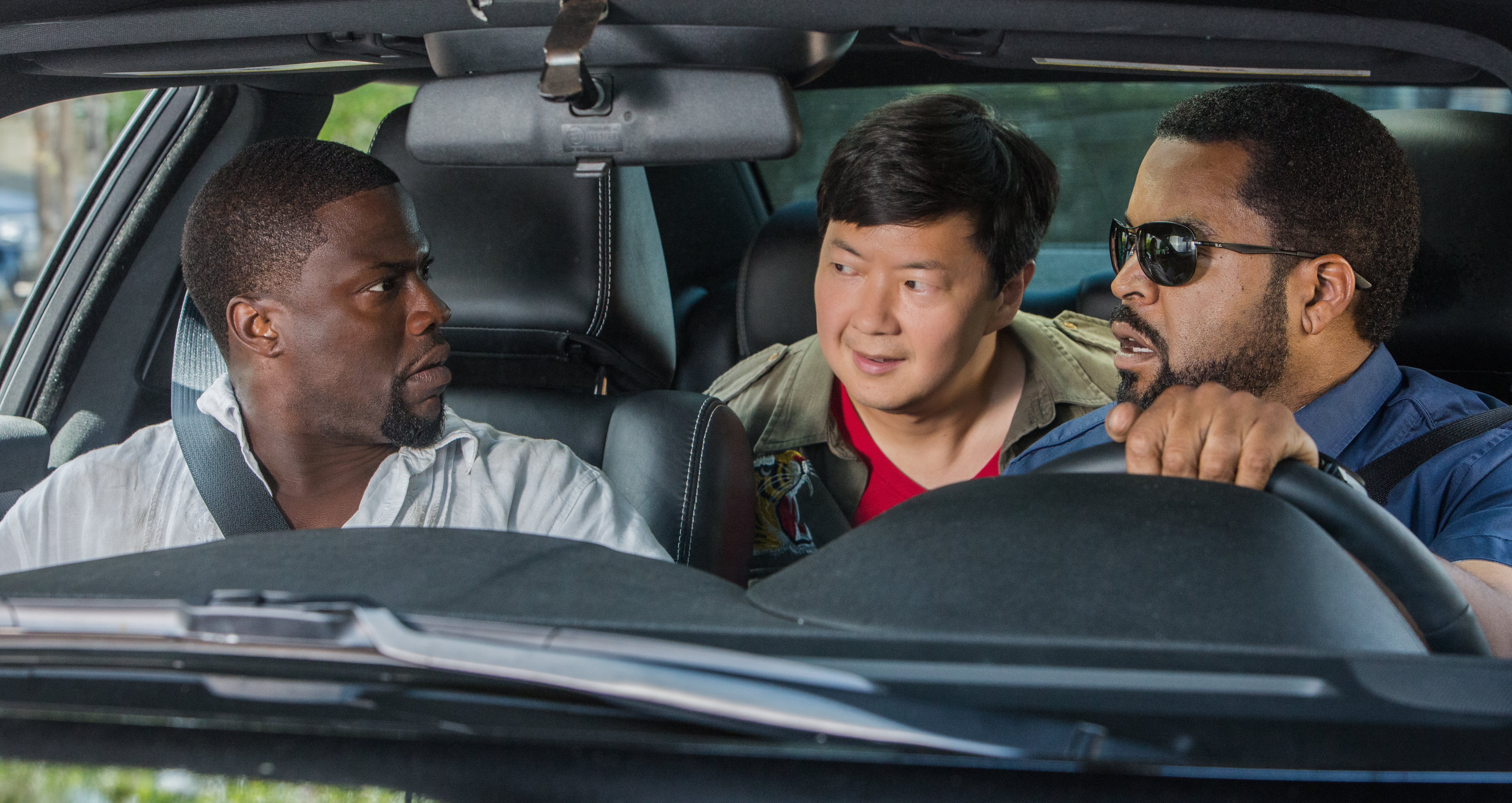 The film is directed by Tim Story, known for Fantastic Four(2005), Think Like A Man(2012) and Ride Along(2014). A synopsis reads : “As his wedding day approaches, Ben heads to Miami with his soon-to-be brother-in-law James to bring down a drug dealer who’s supplying the dealers of Atlanta with product“.

You can watch below a featurette for Ride Along 2 in which the focus is on Ken Jeong, who plays the hacker A.J. in the film. The clip presents some actual footage from the film but also some behind the scenes antics with Jeong.