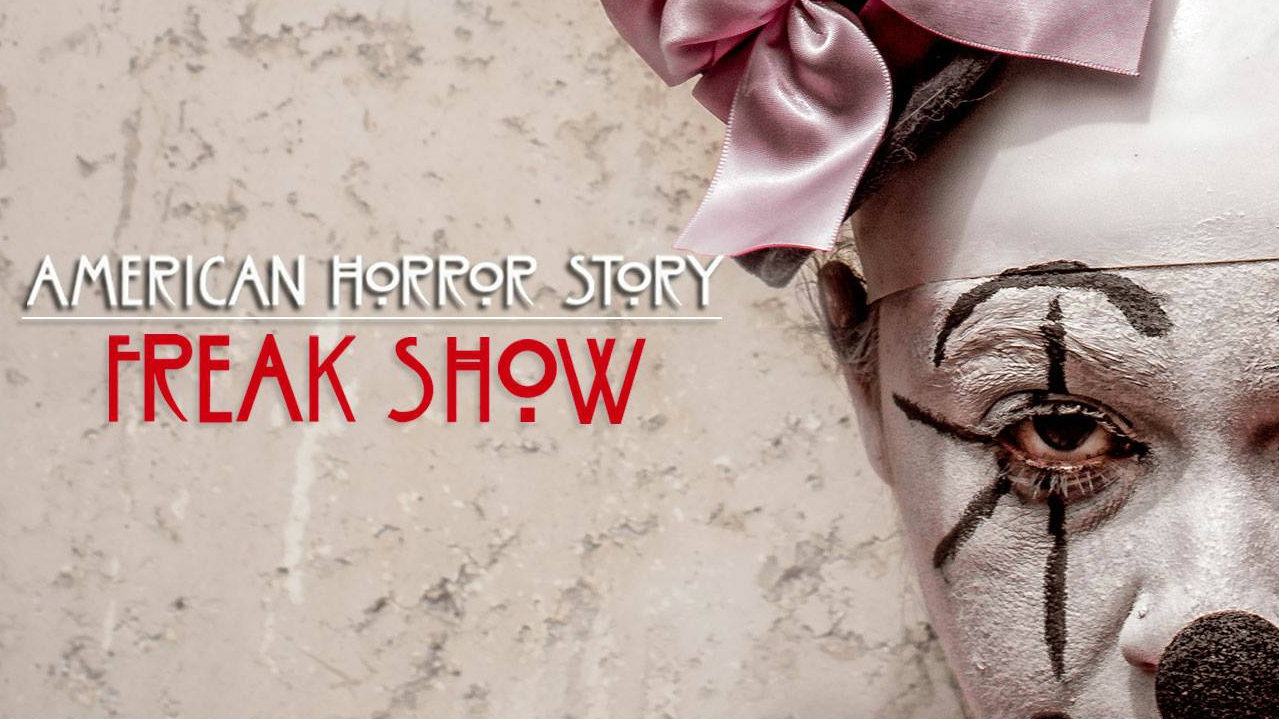 American Horror Story: Freak Show has released a new video teaser for the show’s eagerly anticipated debut. The video is only ten seconds, yet is able to portray the tone of the show. In the opening sequence, a hand is shown unfurling from a tight fist to an open hand. In the palm of the hand is a ticket to see the show. Combine this with the sound effects and the background music, a simple sequence is used to reflect the nature of the show. The new season of the horror show will air on the 8th of October 2014 on FX at 10pm.