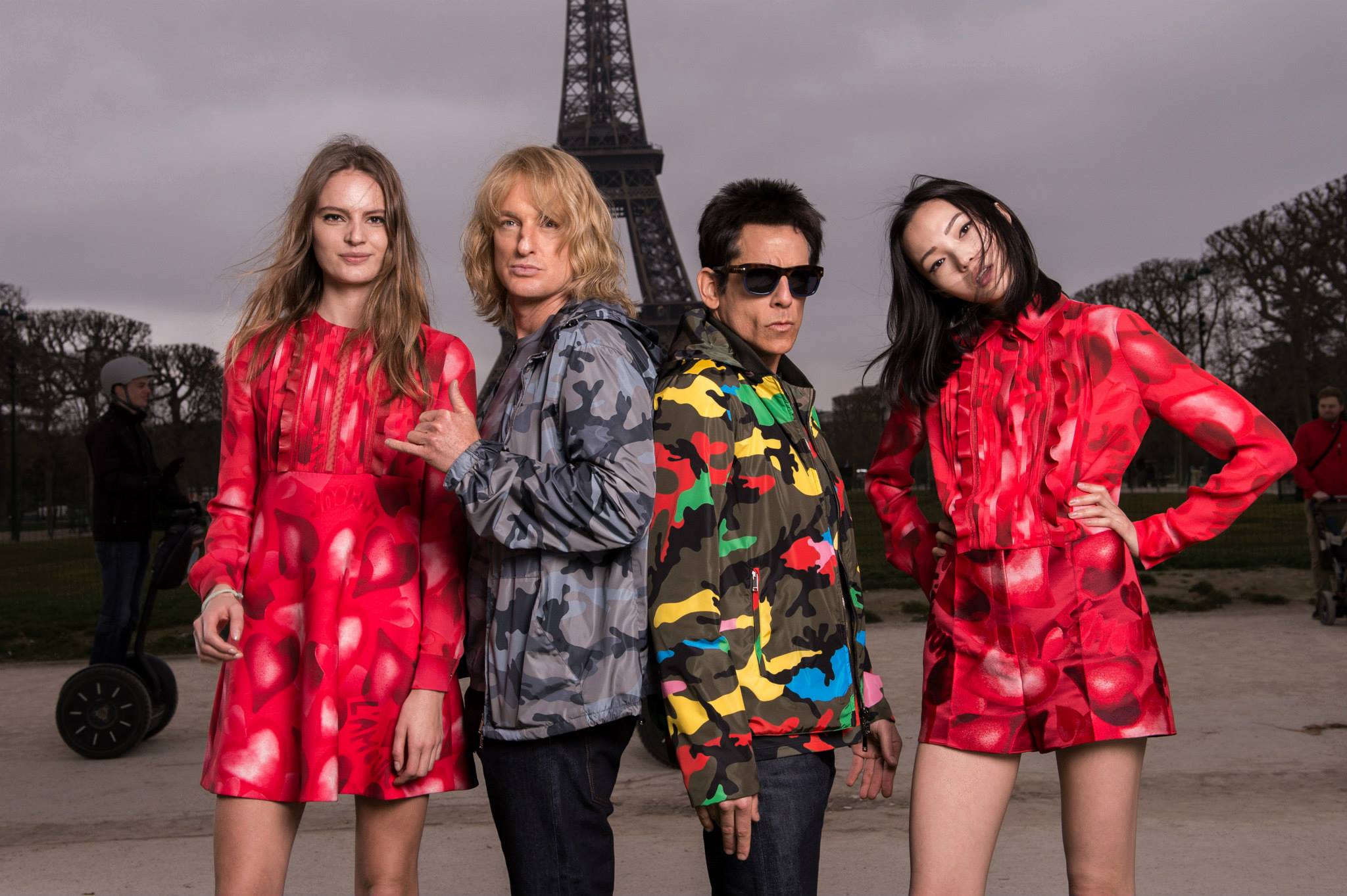 It’s coming back! The comical sequel to the first Zoolander movie is on its way, due next year in February. Starring Ben Stiller as Derek Zoolander and Owen Wilson as Hansel, the pair return for a hell of a ride, after numerous celebrities, including Justin Bieber, are being hunted down and killed. With the help of Penélope Cruz, the duo are on the move to track the killer.

With one criminal mastermind, Mugatu (Will Ferrell), as suspect, the pair may have a run in with their past. Going undercover in the fashion world to track their suspect, Derek and Hansel will be disguised as models. Will they be able to track Mugatu once and for all? Or will they be the next victims to die with a pout picture as their last memory? This comedy is a must see, thrown in with Benedict Cumberbatch as a top model.