It’s here… the second trailer for the, (not-so-long awaited), romantic Austen meets scary decaying monsters film, Pride and Prejudice and Zombies. Hitting cinemas in February, the adaptation of Seth Grahame-Smith’s book features a star studded cast of up and coming Brits. With Matt Smith (otherwise known as the 11th Doctor), Douglas Booth (Romeo and Juliet, The Riot Club), Suki Waterhouse (seen in Love, Rosie) and Lily James (Cinderella), this film will likely be worth watching for the young talent, if nothing else.

A synopsis for the film found on IMDB reads, “Jane Austen’s classic tale of the tangled relationships between lovers from different social classes in 19th century England is faced with a new challenge — an army of undead zombies”. Now, if that doesn’t persuade you to watch the film, I can imagine the trailer will. This looks set to be a film full of fiery feminist action and romance, what more could you want? 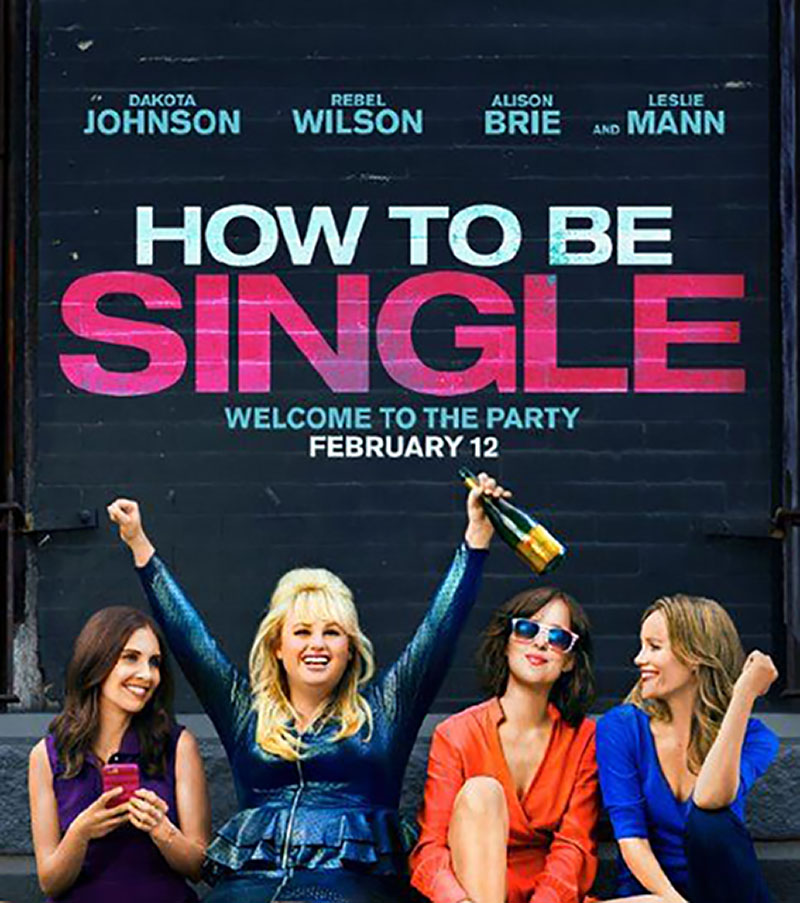 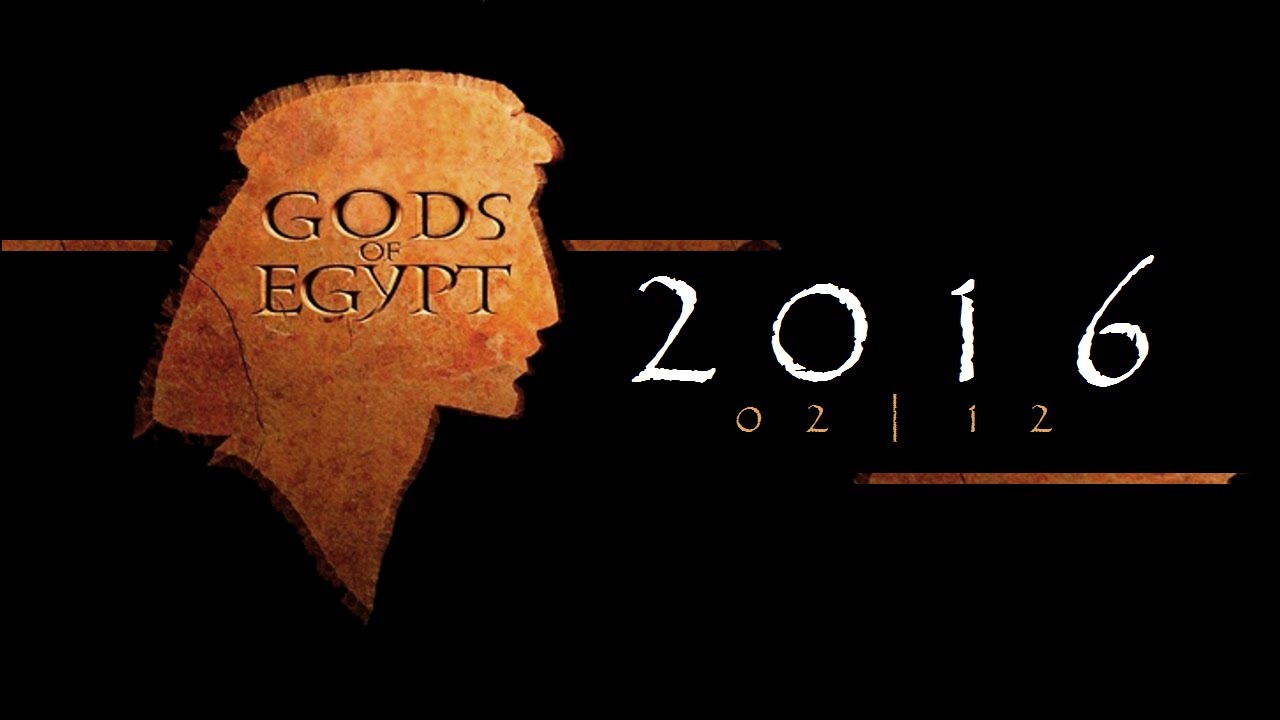 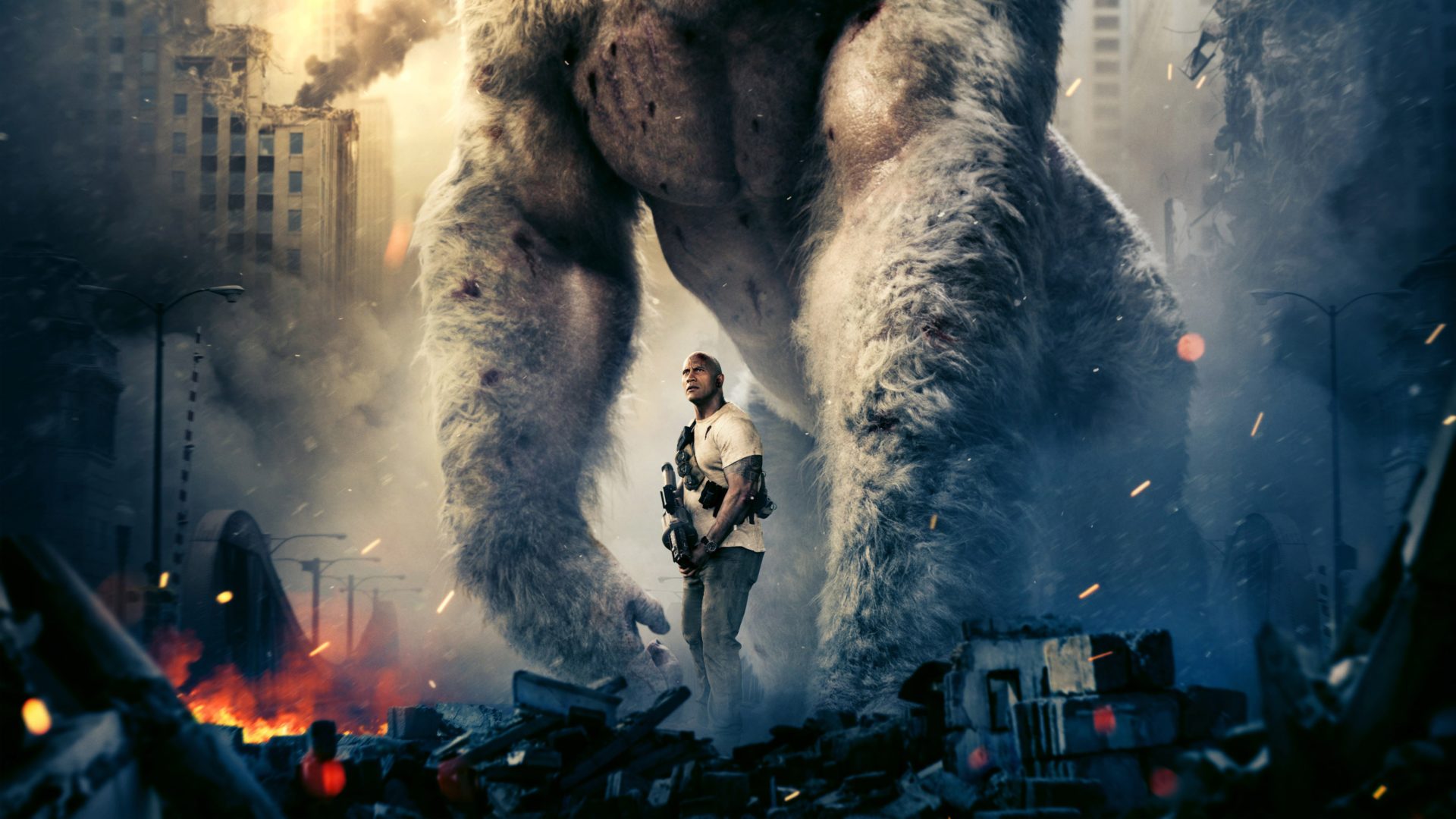 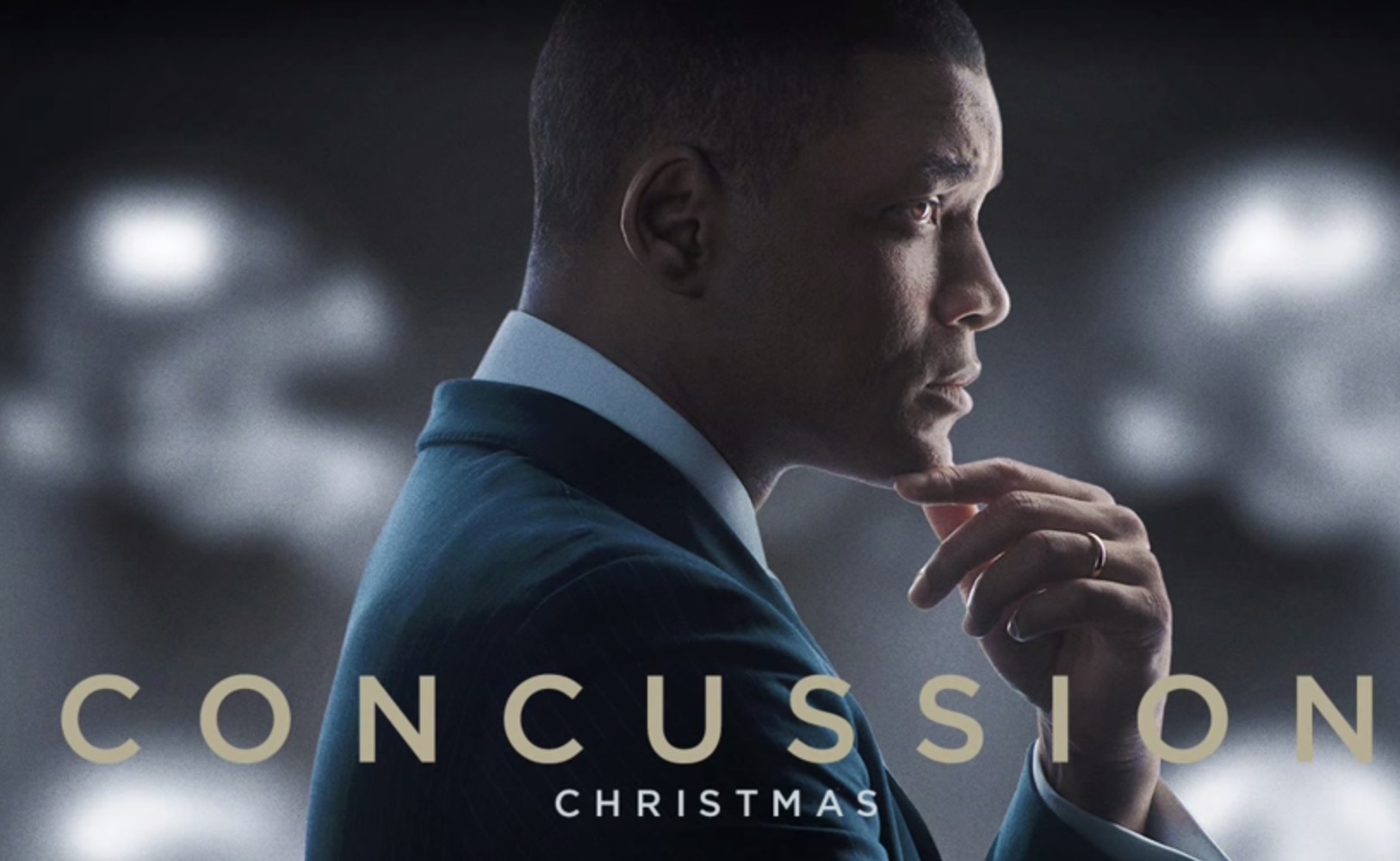