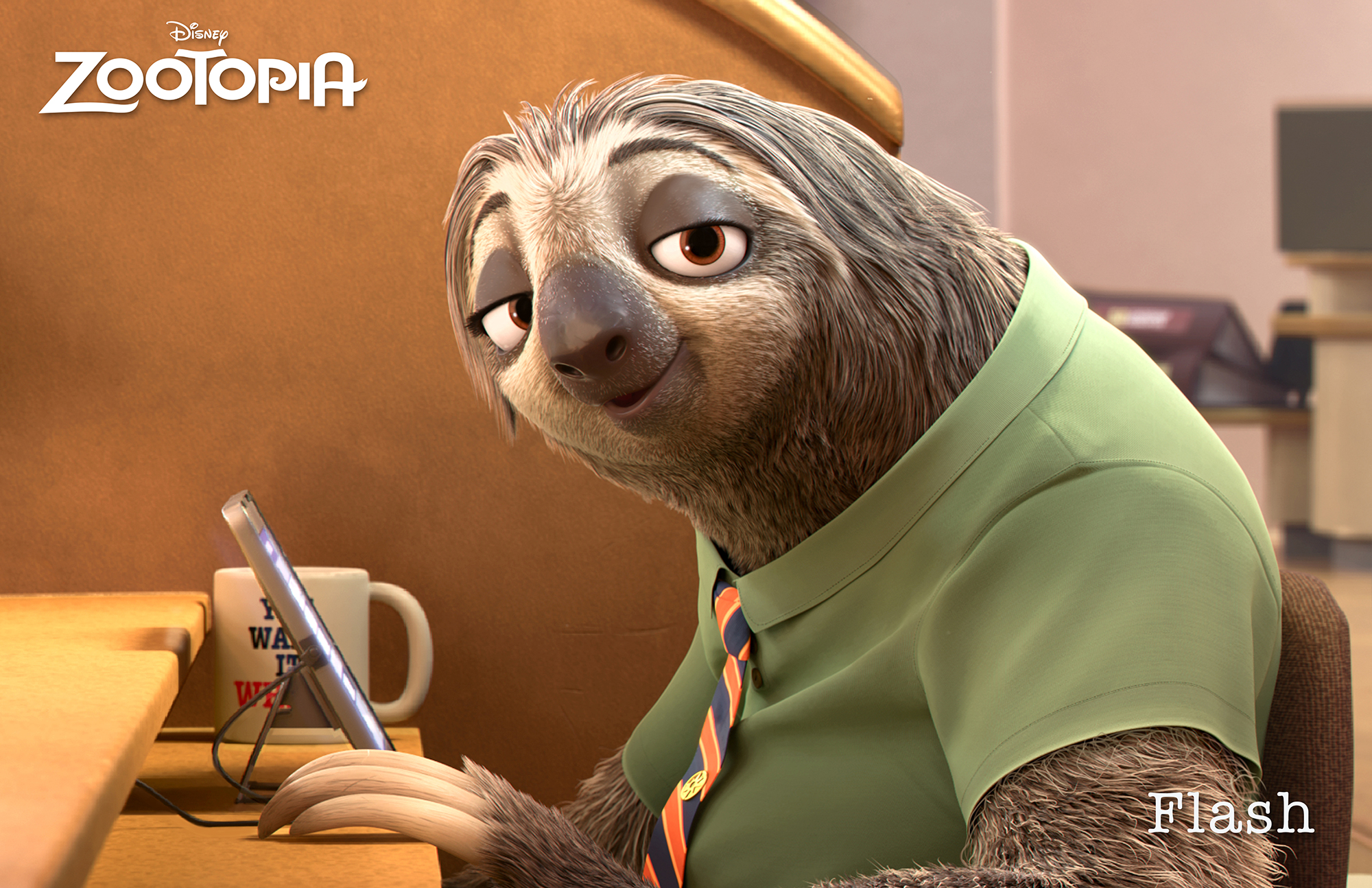 The animations from Disney never disappoint and are liked by both children and adults. This seems to be the case also with Zootopia, which is to be released in the UK on March 25, 2016. The voices of the funny characters belong to actors like Idris Elba, Ginnifer Goodwin, Jason Bateman, Alan Tudyk, J.K. Simmons and Shakira to name a few.

A synopsis for this film reads: “In the animal city of Zootopia, a fast-talking fox who’s trying to make it big goes on the run when he’s framed for a crime he didn’t commit. Zootopia’s top cop, a self-righteous rabbit, is hot on his tail, but when both become targets of a conspiracy, they’re forced to team up and discover even natural enemies can become best friends”. Watch the second trailer for Zootopia below!