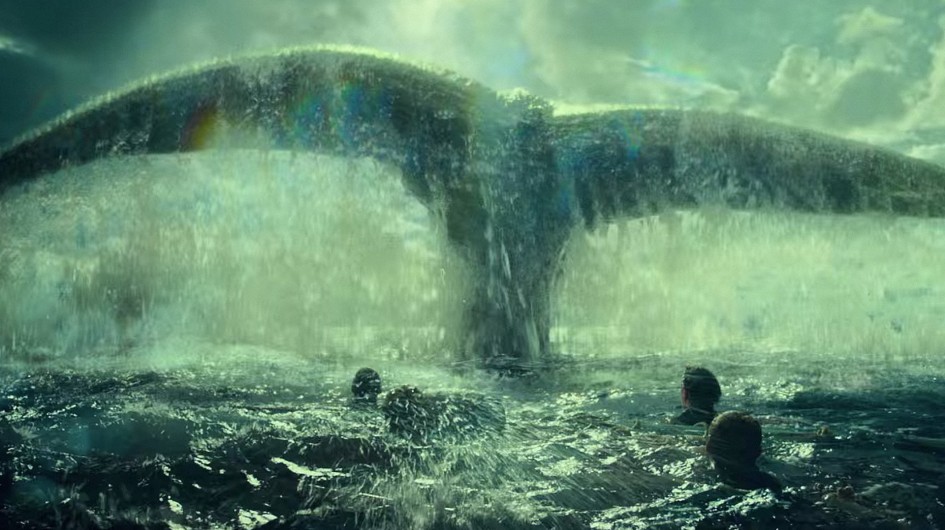 There’s a new trailer for Ron Howard‘s take on the famous sea tale, In The Heart of The Sea, and it looks visually stunning! The adaptation of Nathaniel Philbrick‘s non-fiction story tells the tale of a whaling ship that gets terrorized by an angry whale in the South Pacific Ocean back in 1819. Those who survived drifted for 90 days and encountered horrific issues of hunger, disease and eventually cannibalism and this true story was the basis of Herman Melville‘s Moby Dick.

Howard’s got an impressive background with films such as A Beautiful Mind, The Da Vinci Code and Rush so I’m not worried about his capability to pull off such a huge story and if the trailer’s anything to go by, it’s going to be seriously beautiful and incredibly terrifying! Also, with Howard enlisting his Rush star, Chris Hemsworth, to take the lead as Owen Chase, In The Heart of The Sea is quickly becoming one of my most anticipated films for next year!

The Con Is On: New Trailer For 'Focus' Starring Will Smith And Margot Robbie | Film Trailer 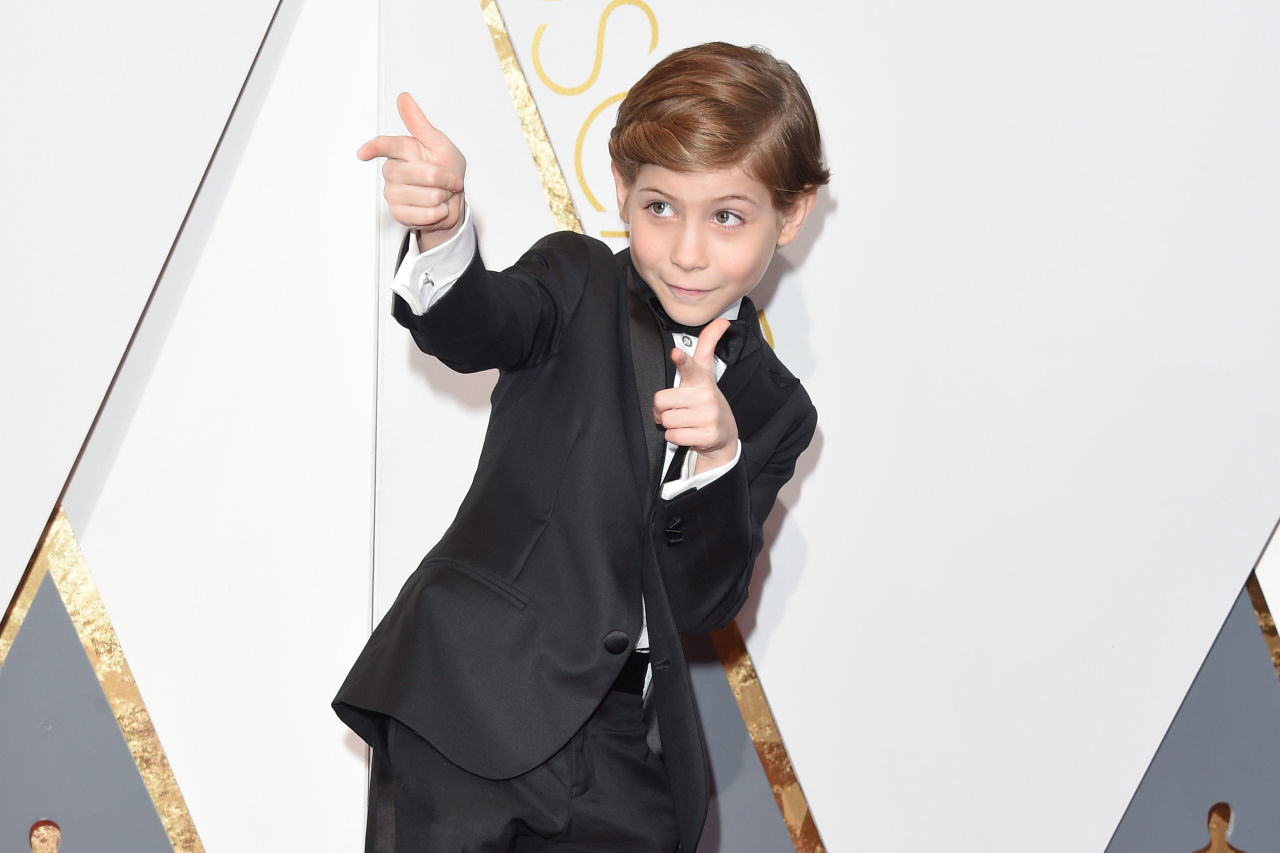 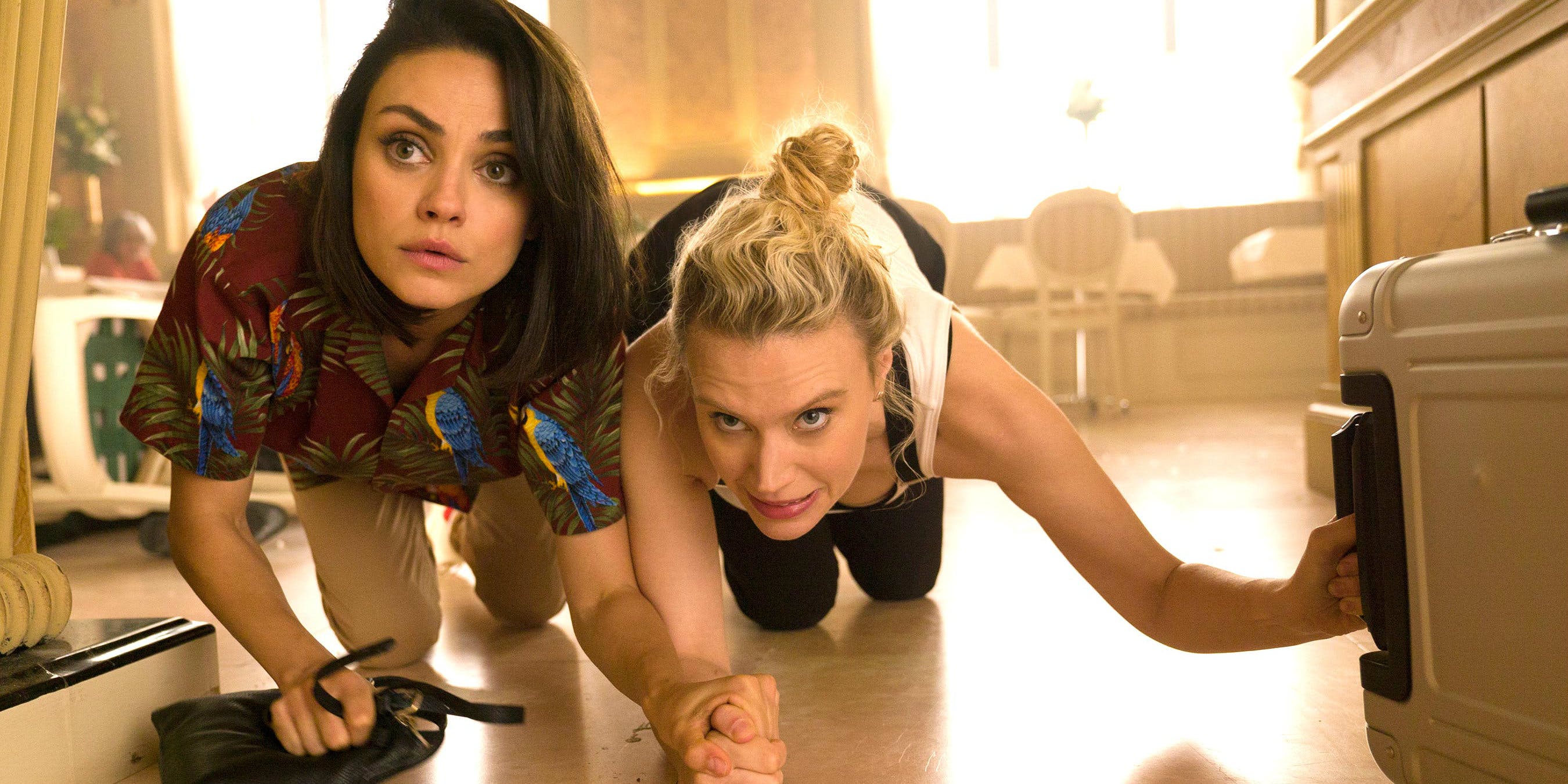 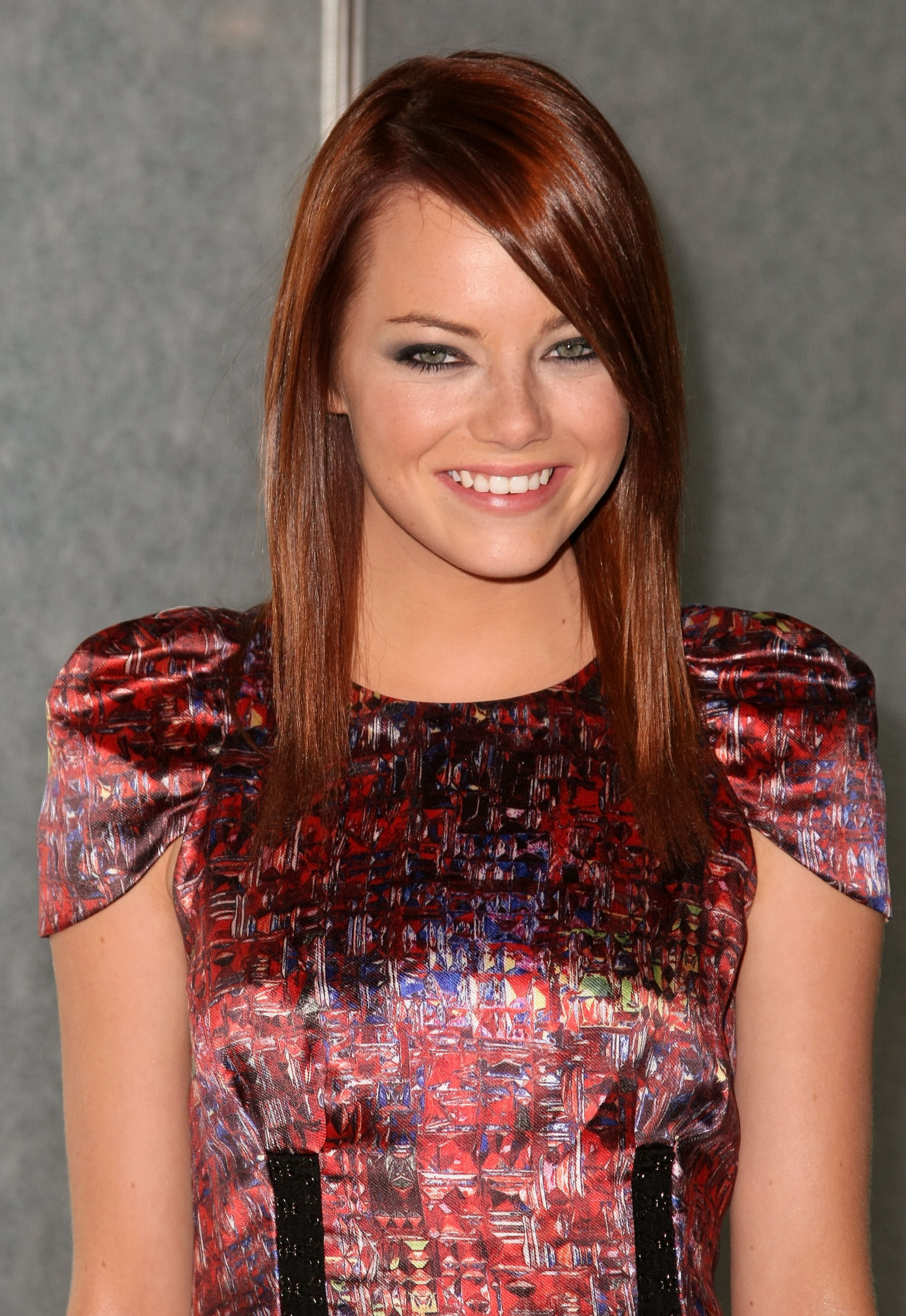 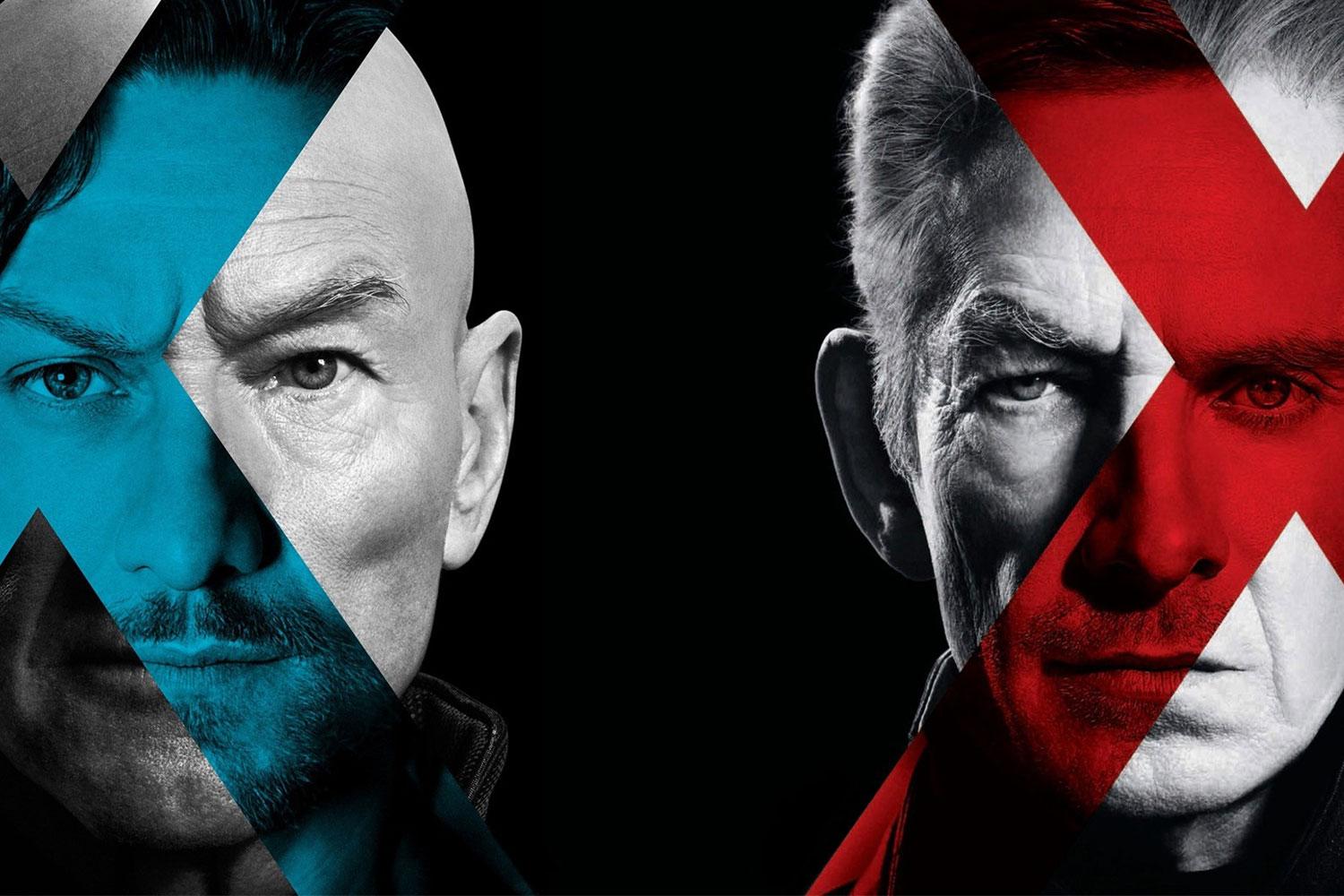 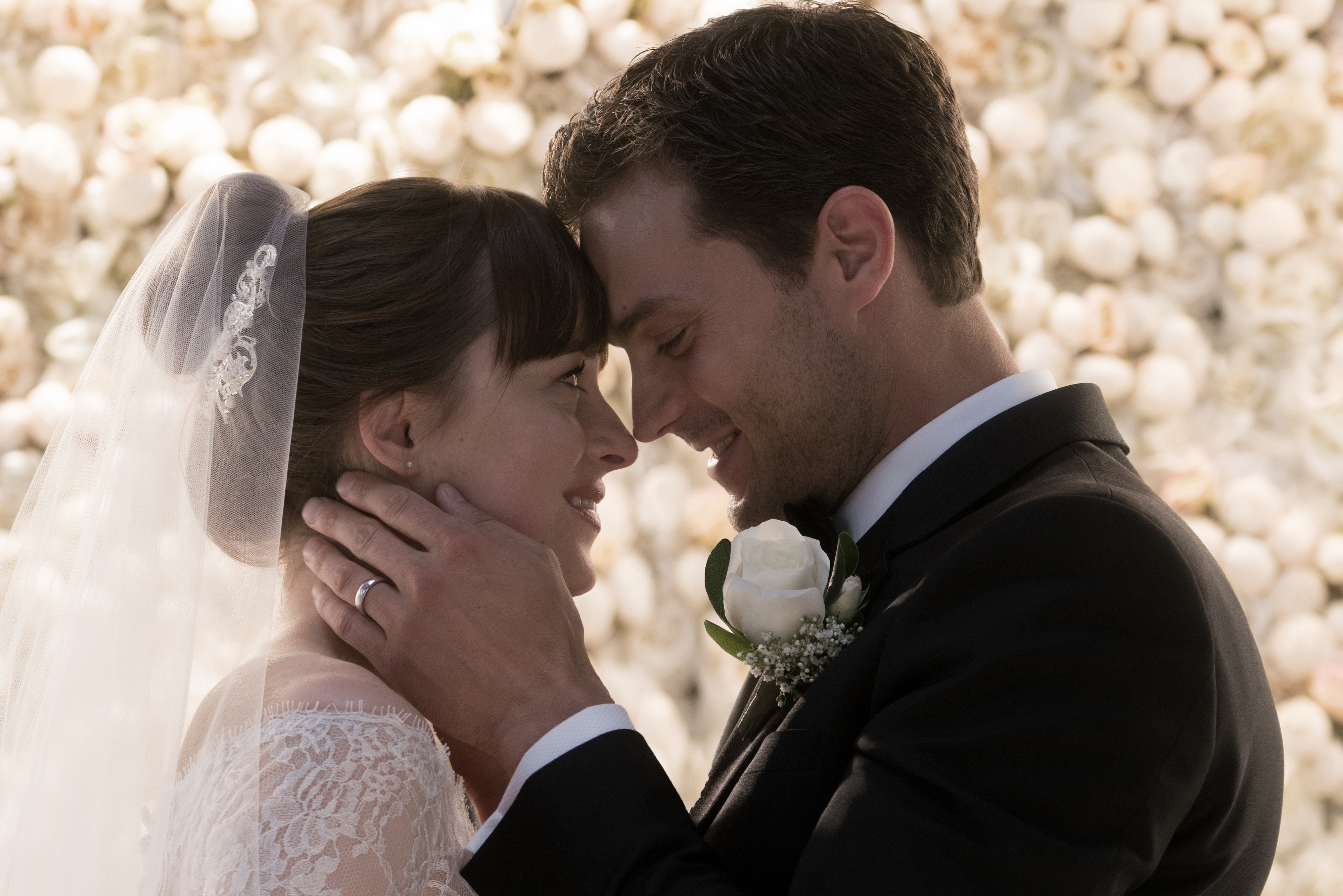