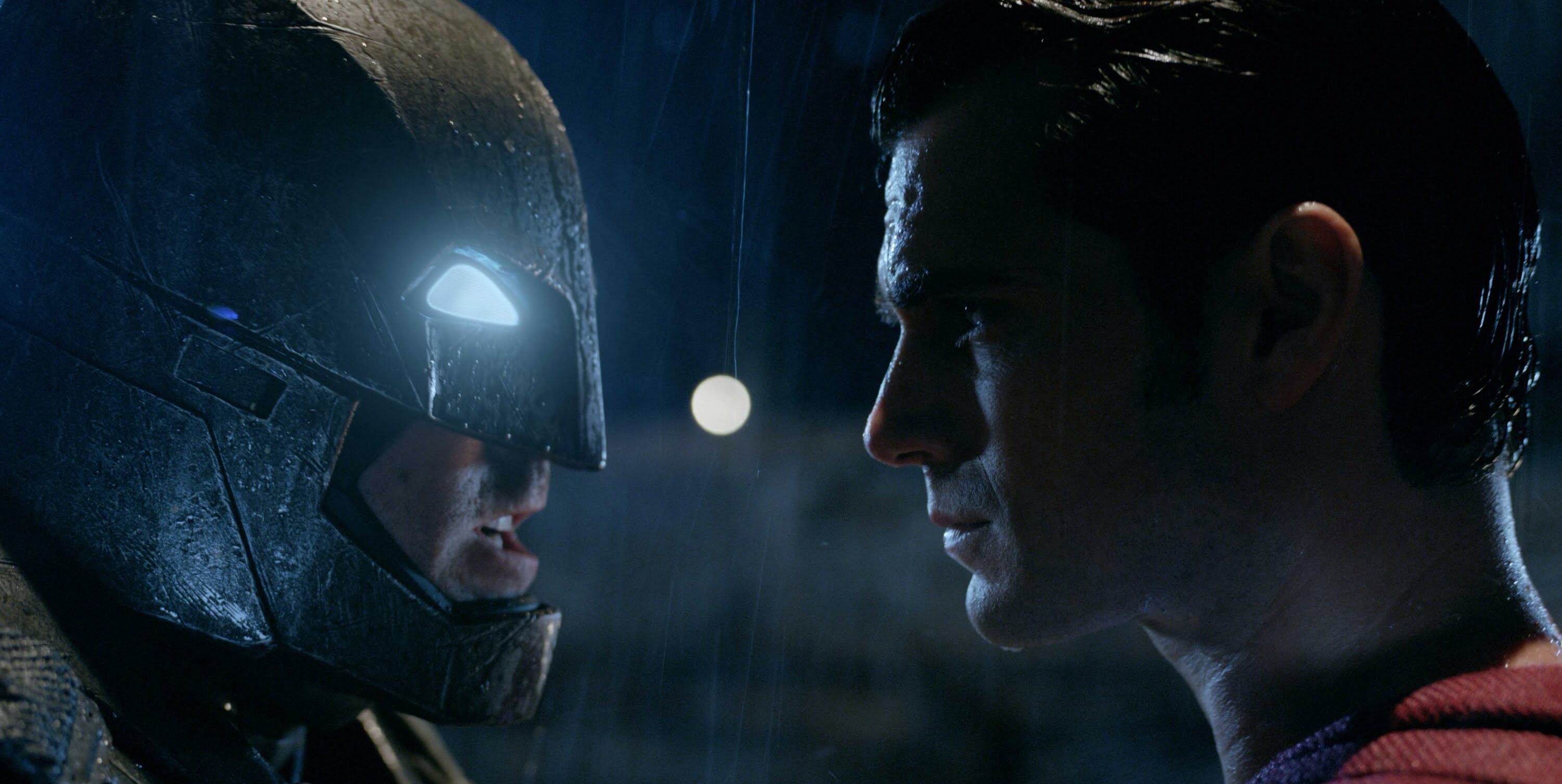 There has been an internet backlash from the latest Batman v Superman: Dawn of Justice trailer. The trailer gives away a few spoilers which includes revealing a big villain. On the other hand, Star Wars: The Force Awakens has been praised for its promotional campaign that has generated excitement with no spoilers. So are you excited about the superhero showdown Batman v Superman? Then this is the trailer for you. The internet has produced an alternate trailer with no spoilers that you can see below. The ultimate showdown hit screens on March 25, 2016.