House of Cards is back with series 3 – the stakes are rising but there is only one option for Frank and Claire Underwood, and that is “to fight and stay on top“. The TV show follows Francis Underwood, who is a U.S. Rep for South Carolina who begins as a corrupt and ruthless politician seeking revenge. The trailer for the new season of the Netflix hit show screened during the Golden Globes last weekend, with unanswered questions from the last series still looming large including how Frank will handle Doug’s death and how the hell Claire is dealing with the political shame? It’s all about to be revealed along with Frank Underwood becoming the most powerful man in the world. Watch the intense and gripping trailer below. House Of Cards season 3 premieres on February 27. 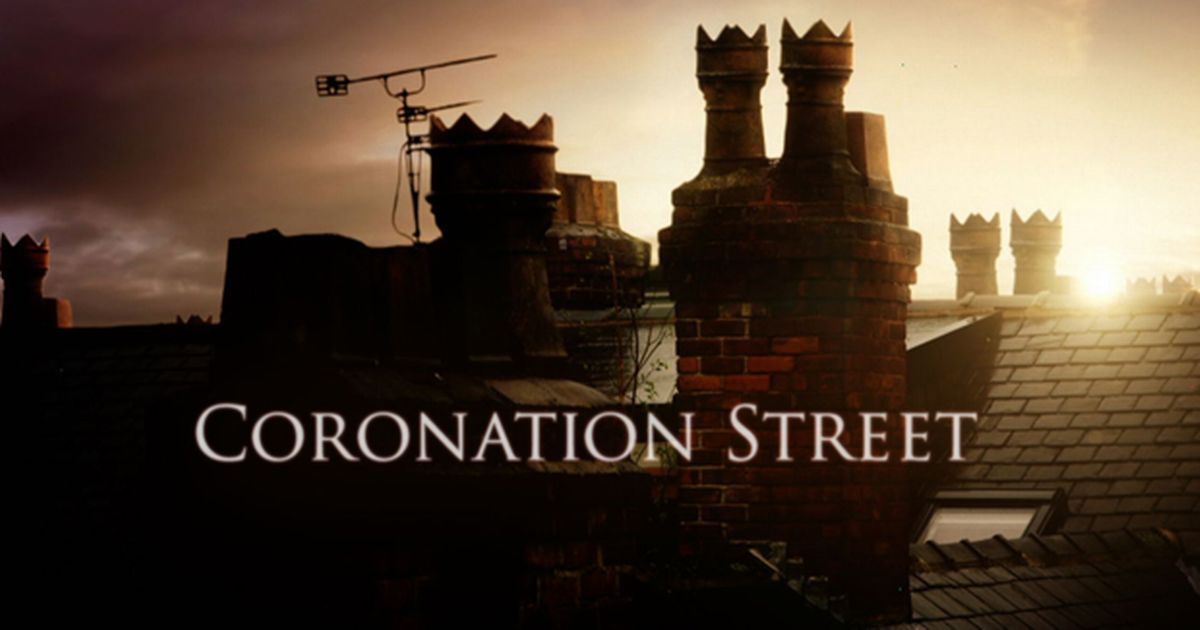 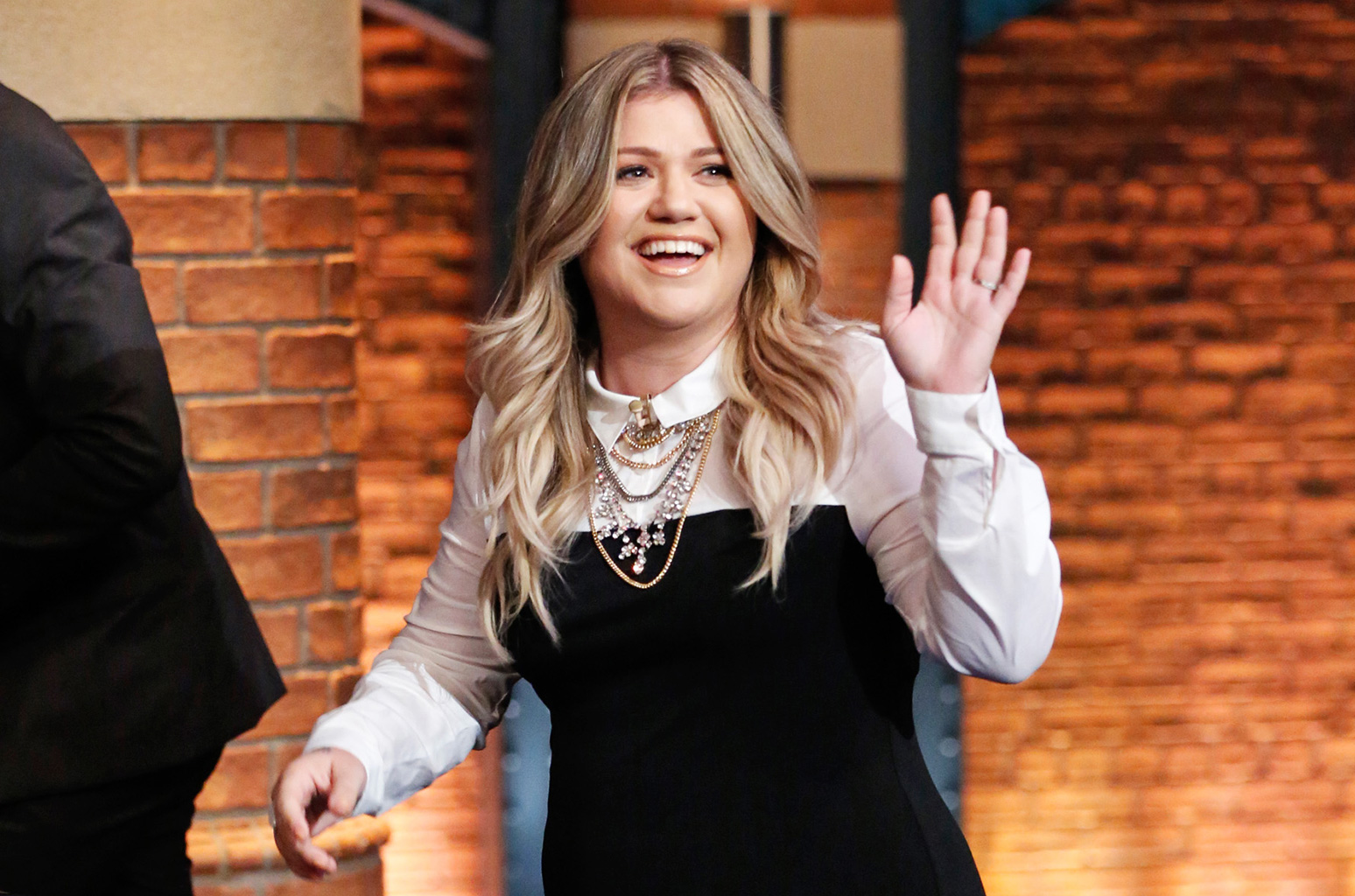 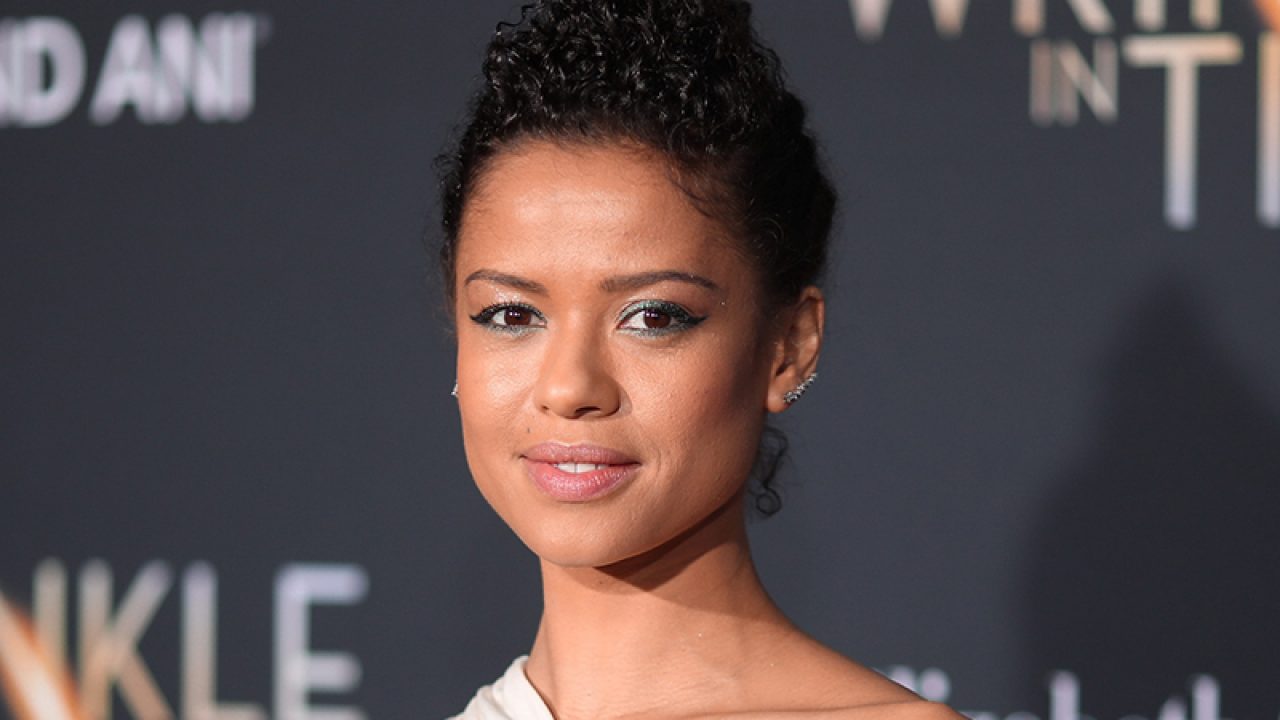 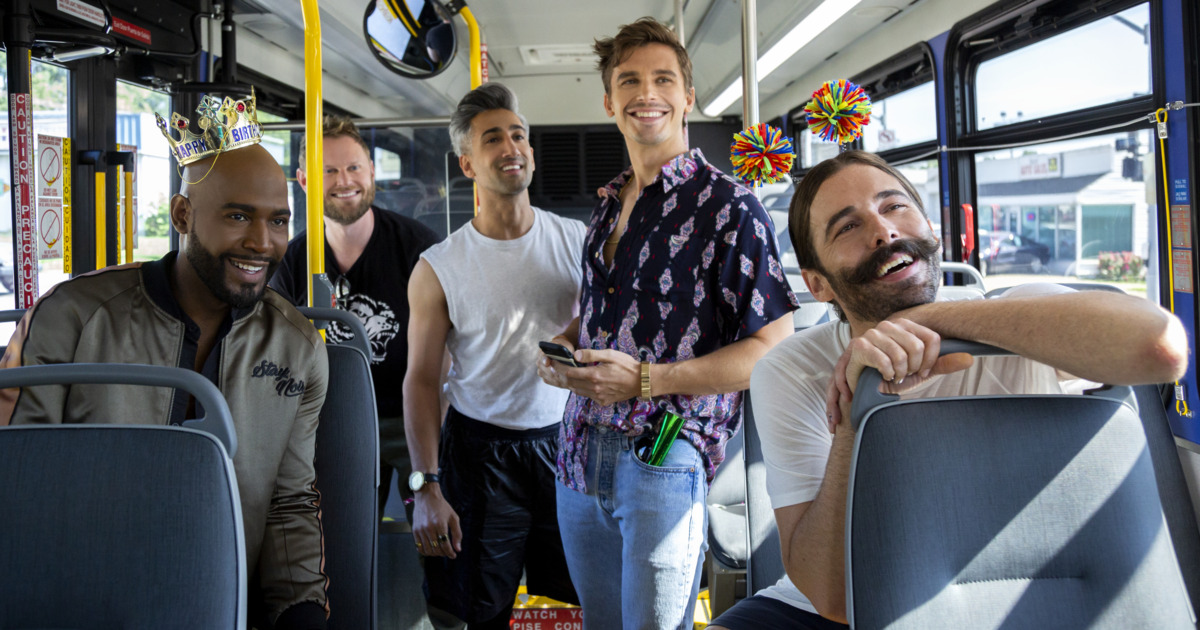 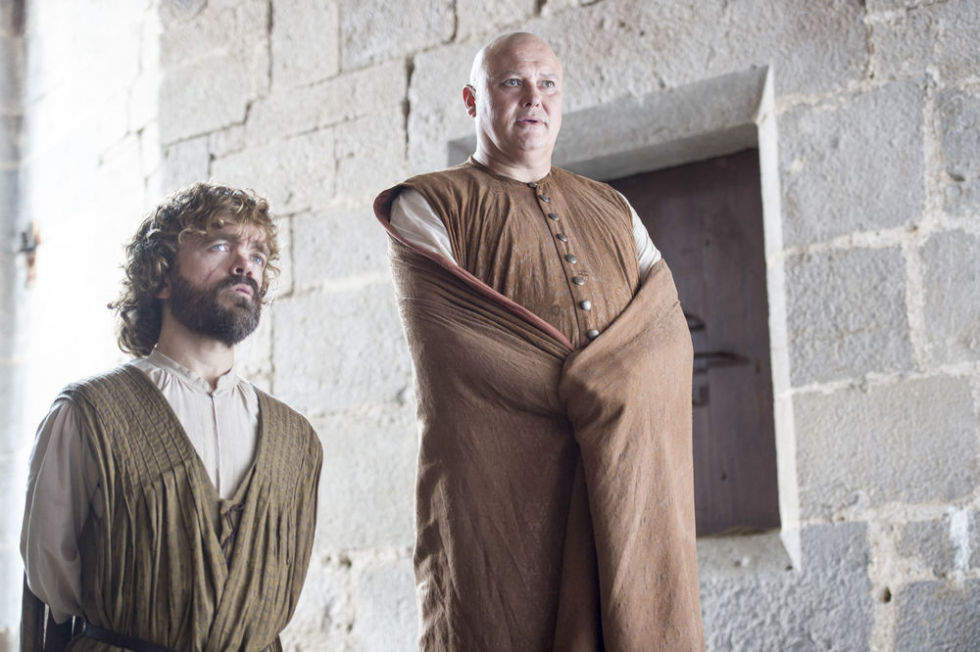