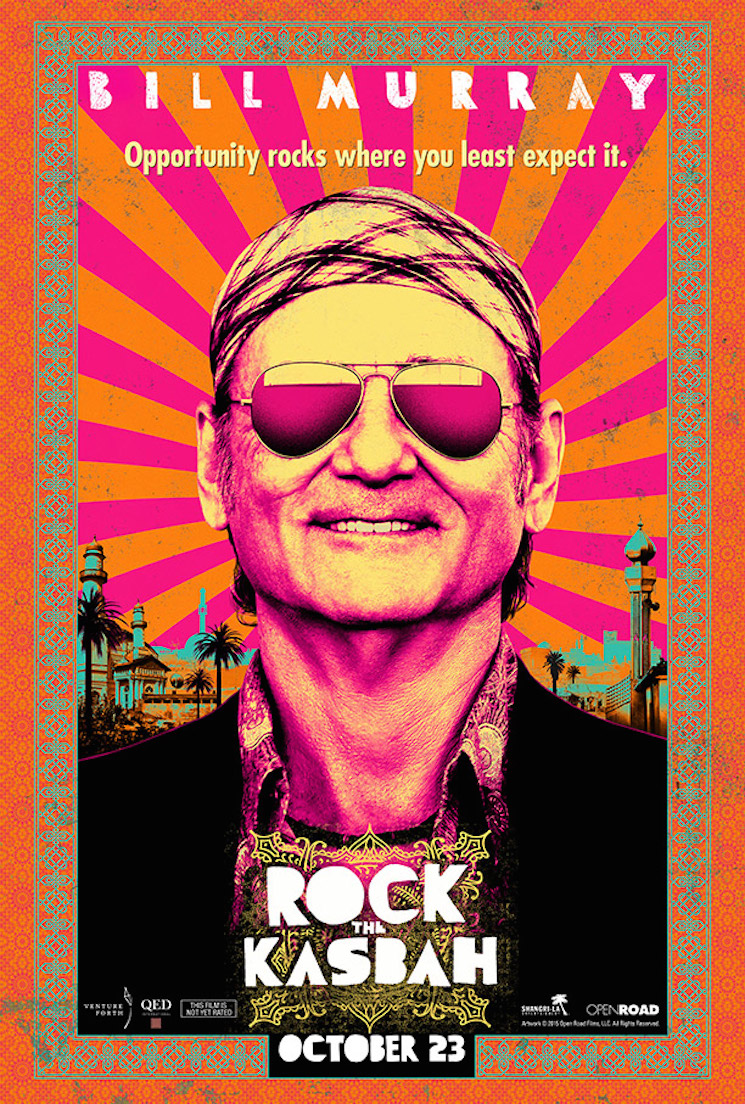 The trailer for Rock The Kabash has touched down. A comedy from director Barry Levinson (Rain Man 1988, Good Morning Vietnam 1987), starring Bill Murray, Zoey Deschanel, Kate Hudson, Bruce Willis, Scott Caan and Danny McBride. The film was written by Mitch Glazer (The Recruit 2003) and will be released in the US on the 23rd of October, with the UK release yet to be announced.

Rock The Kasbah is the story of (almost) washed up rock manager Richi Lanz (Bill Murray) who decides that taking his last remaining act (Zooey Deschanel) on tour in Afghanistan is a good idea. When she abandons him, stealing his money and passport, he must try to navigate the war torn country somewhat disadvantaged with what looks like some farcically funny moments along the way. Discovering a young Afghan girl with an amazing voice, he takes on the task of smuggling her to Kabul to take part in an ‘X Factor’ style singing contest… for 20% of course!

From the moments we see in the trailer, this movie looks fantastic! An unlikely journey of self discovery, Bill Murray doing what Bill Murray does best, Bruce Willis as a gun toting hard man – which he has earned the right to do with a dose of ‘tongue in cheek’ irony, Zoey Deschanel throwing off her nice girl image and a chance to see Afghanistan from the ground following the war, giving it a human perspective for western audiences.

The trailer’s soundtrack features rock classic 1960’s tracks, denoting to Lanz’s inability to move on from his glory days no doubt! We get to see him perform an a cappella version of “Smoke on the Water” for a group of bewildered local guys! I am really looking forward to this movie! Watch the trailer for Rock The Kasbah here. 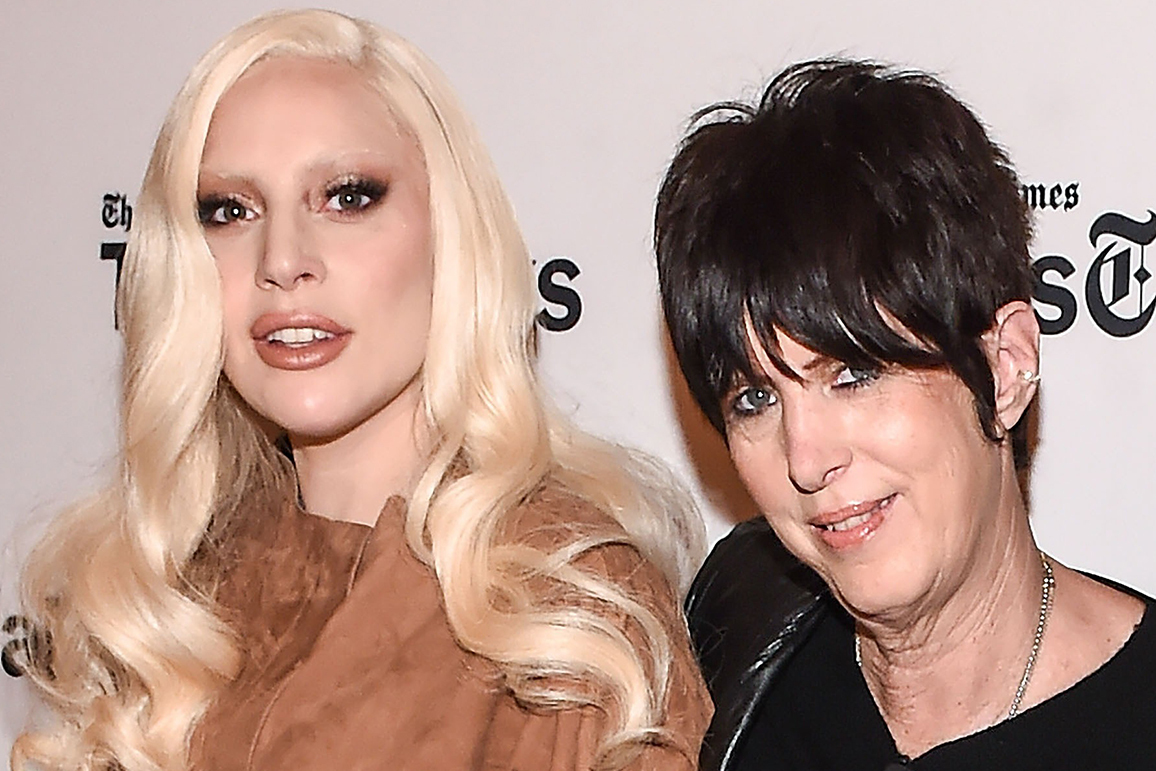