This debut single from Wauve, who hails from Eritrea, is a signpost of his influences (We have the likes of artists varying from Lex Luger and Bryson Tiller to Chris Brown to thank for that). It’s an R&B-Afrobeat fusion with Trap undertones which is perfect for the current musical climate and is a strong start from the 21-year-old artist.

Going from scouring YouTube for new music and teaching himself how to produce in his formative teenage years to finding success on collaborations with YouTubers Parris and Koomz, Wauve attracted attention as an artist in his own right and began to develop his skills while studying music production part time. Now, his fresh single is living proof of his hard work.

“I felt like music was the only thing that would get me out of that hard place I was in, so I just said how I felt and sang about what I was experiencing at the time. I will always look back at Wayside Story as a checkpoint in my life that many people can relate to…it’s the come up.” 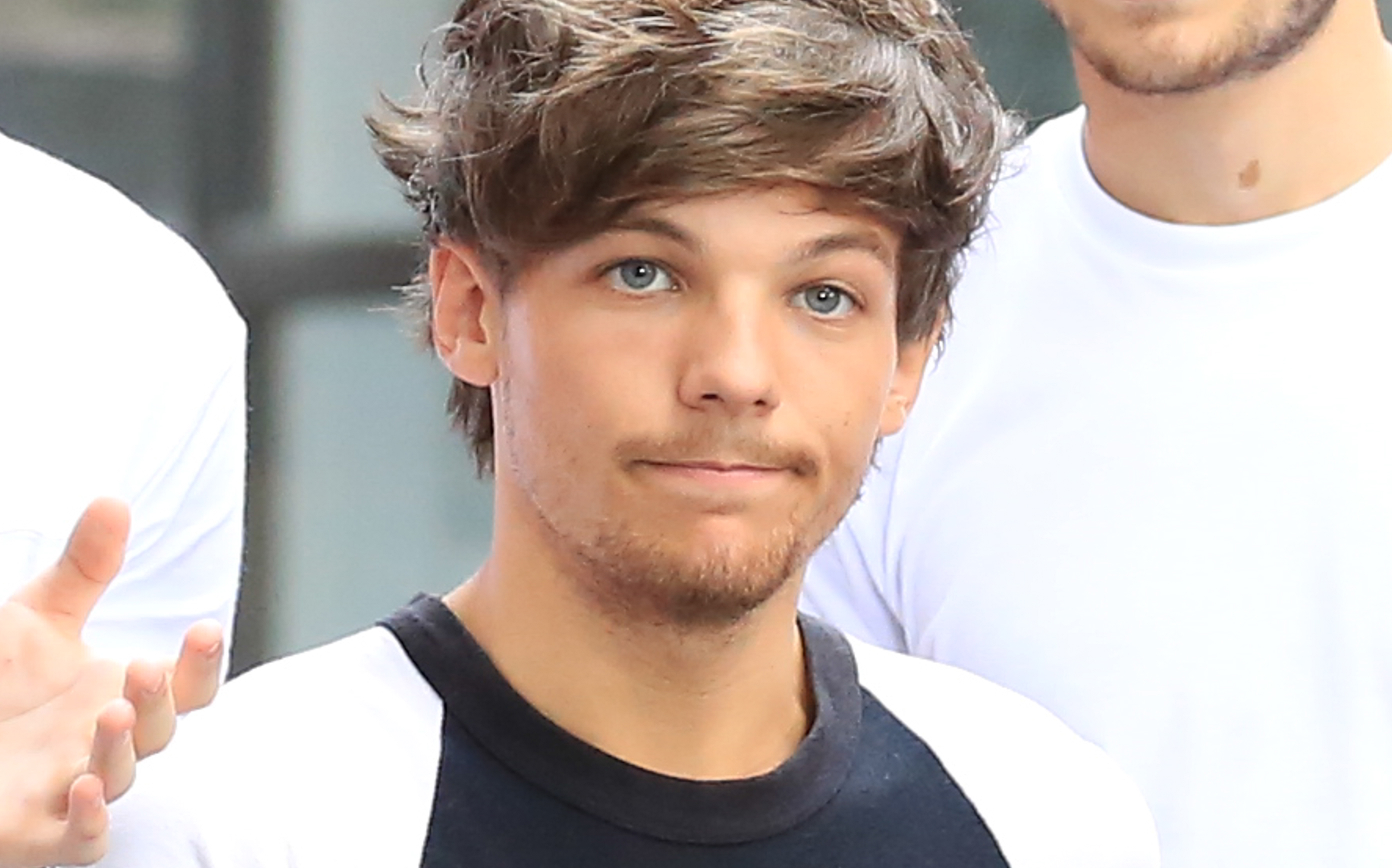 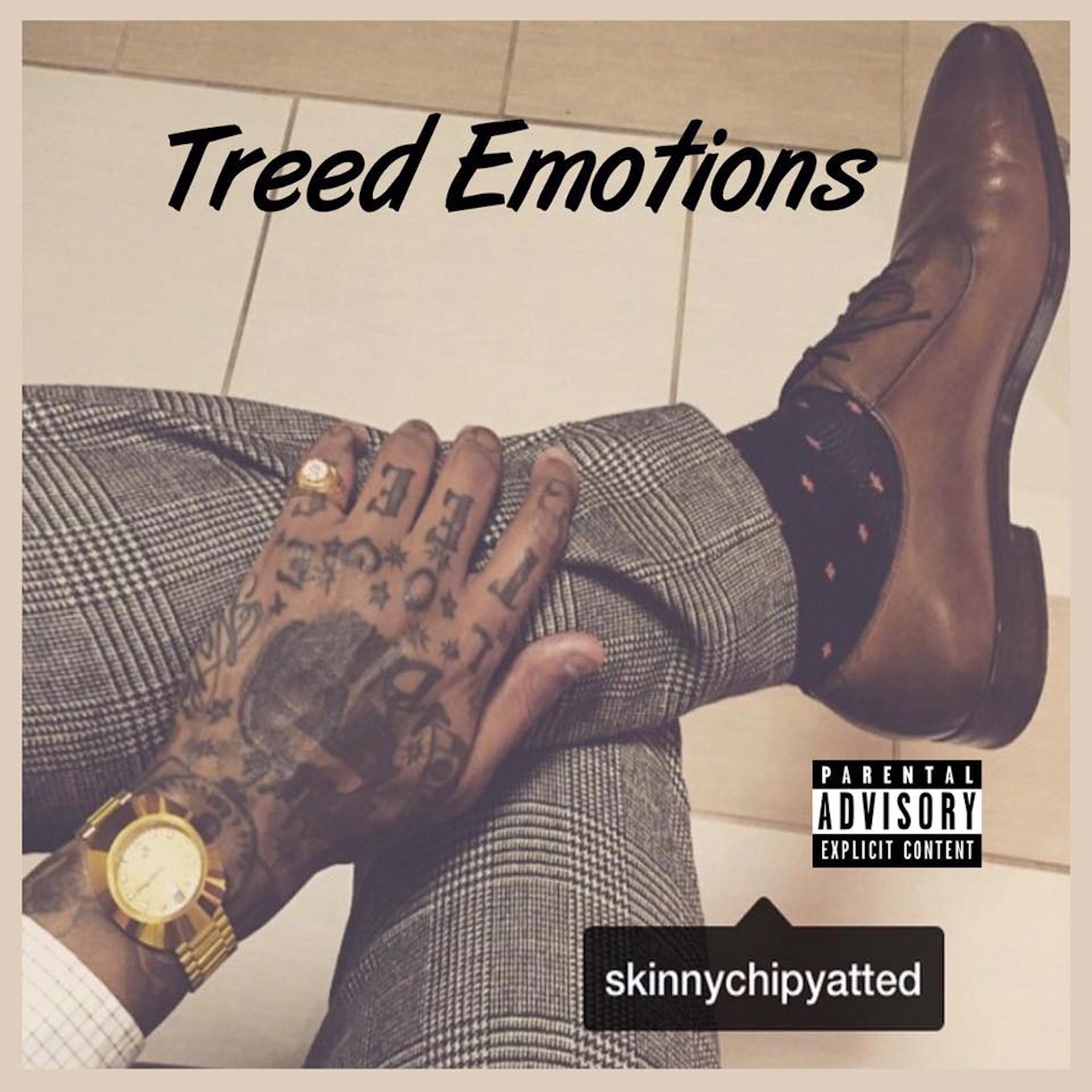 Read More
skinnychipyatted returns with his new single and video, entitled “Amazing”, which is a smooth, catchy, and melodic track… 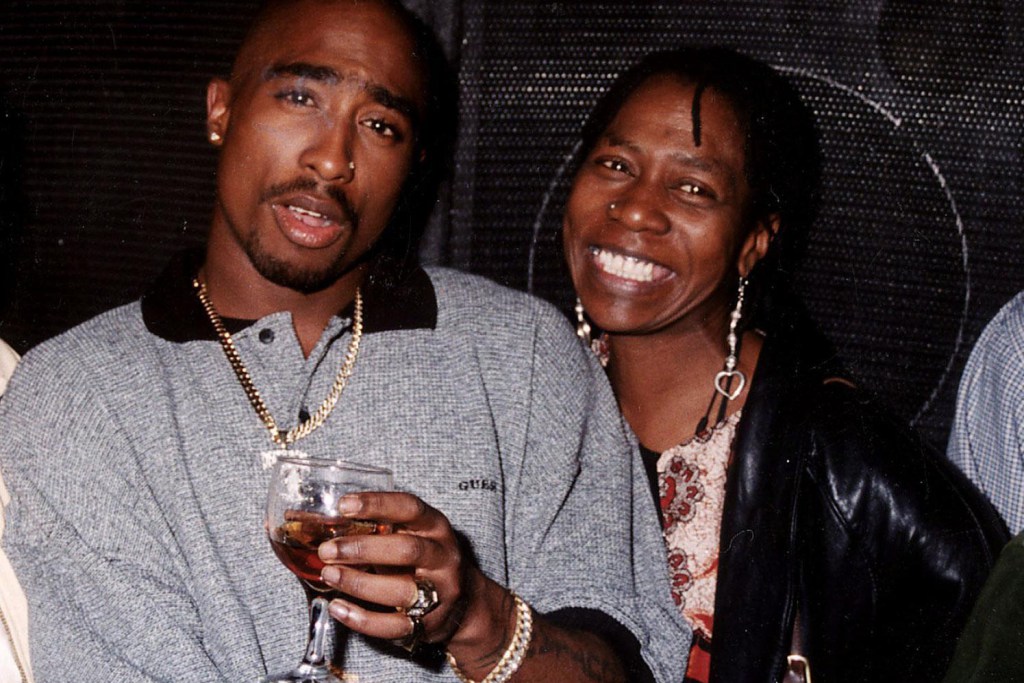 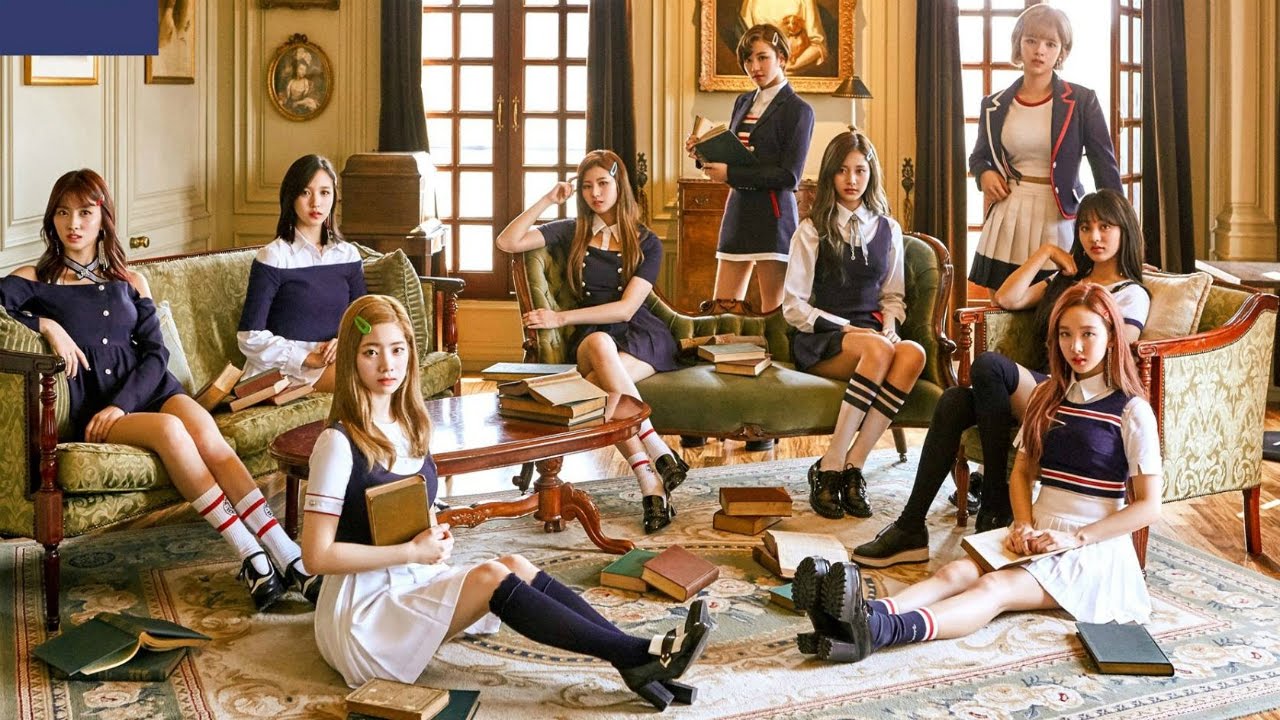