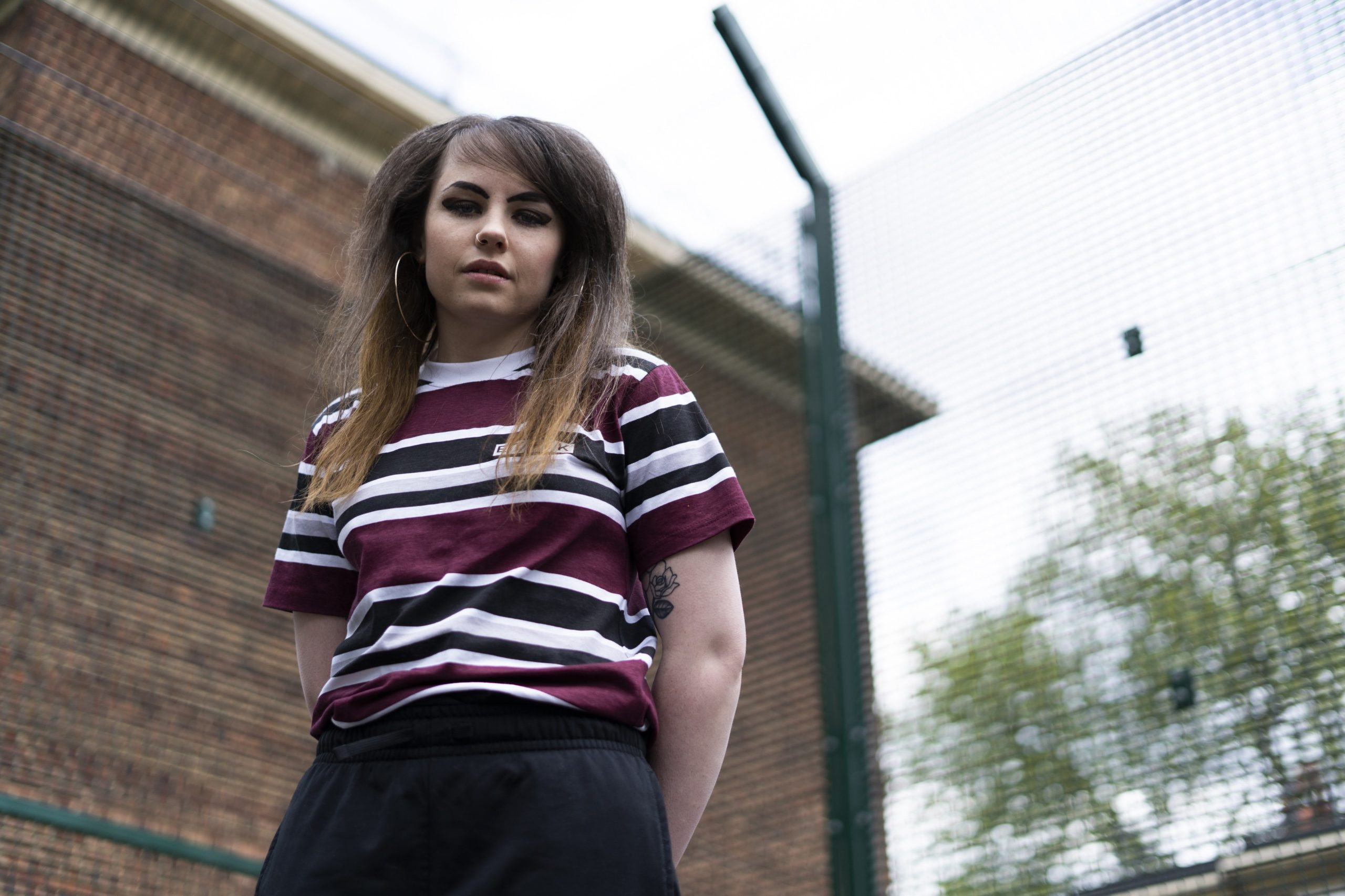 After the release of her 5-track EP Love I Can’t Ruin in February, North Wales soul artist Nia Wyn is back with a new single released on April 15, titled “Who Asked You”. The artist’s talent for singing songs with provocative and raw lyrics in her raw voice is much appreciated and made her stand out from many others.

Nia Lyn grew up in Wales. She has had issues related to isolation, identity and mental health. She sought an escape from her problems in music with artists such as Billie Holiday, Bob Dylan, Marvin Gaye, Nas and Lauryn Hill. She was inspired by them and other artists to write her songs.

The single “Who Asked You” talks about the opinions that everyone gives about everything, mostly malicious, without being asked. For the artist, these judgements, especially about mental illness, are real negative energies and will sooner or later be turned back on the people who make them.

She was acclaimed by Clash Magazine: “Raw, unfettered, it’s the honest sound of a precocious newcomer coming into her own.” but also by Giggoer: “Nia dazzles in her songwriting abilities and with each song sounding distinctly unique”, Earmilk: “One-of-a-kind” and many other.

Listen to “Who Asked You” here: 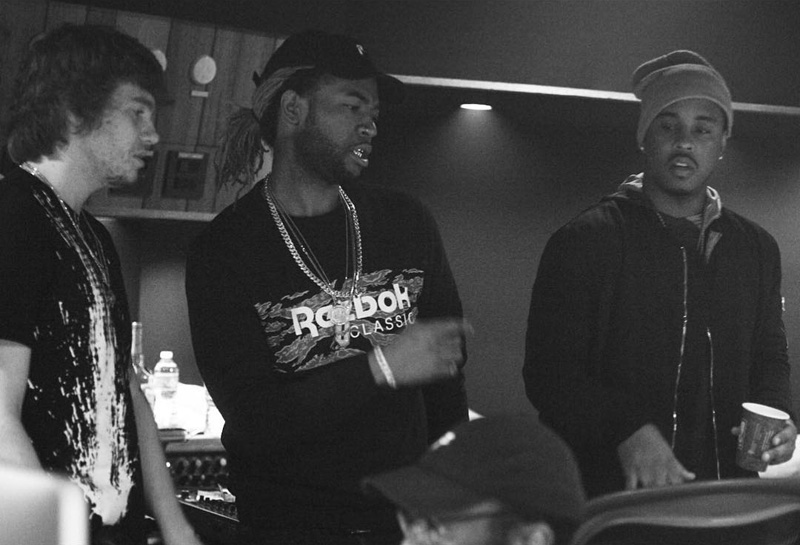 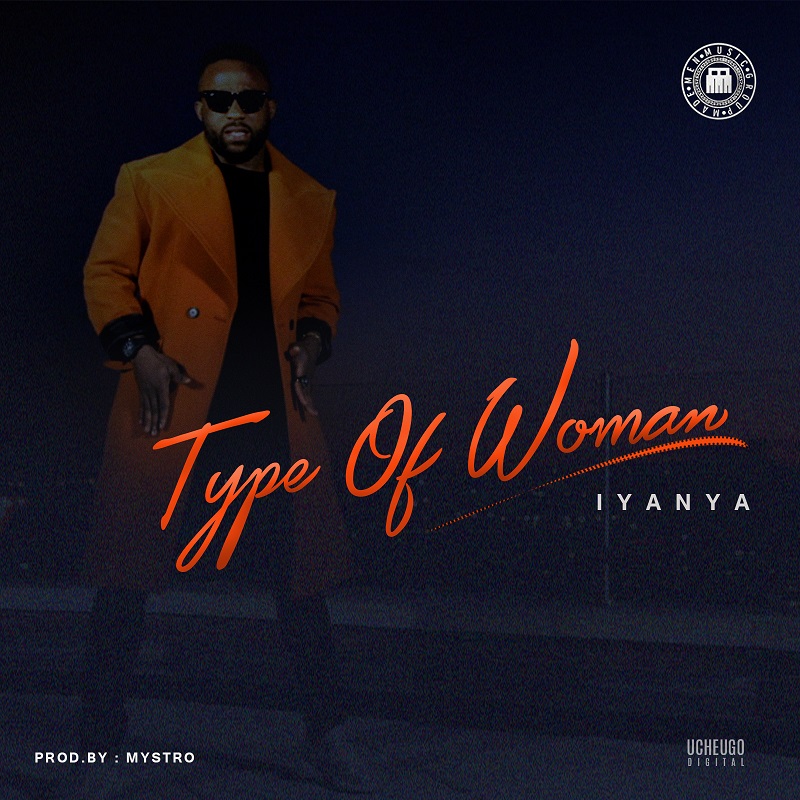 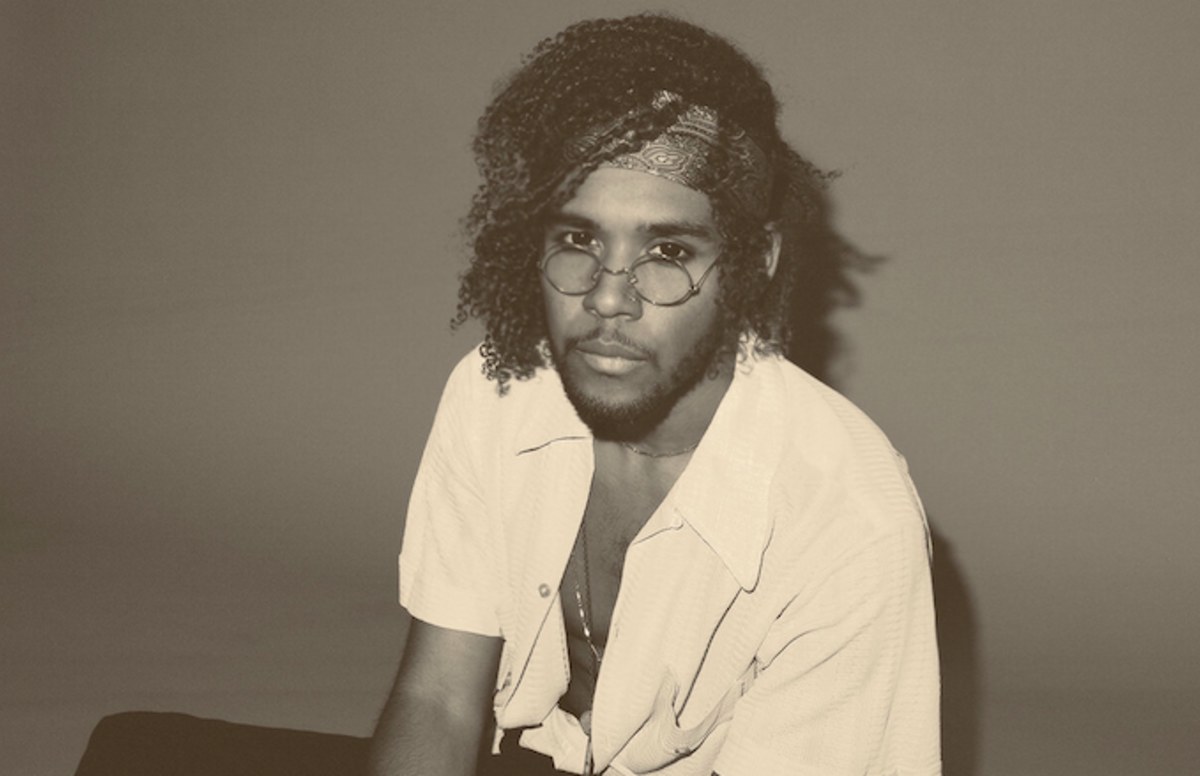 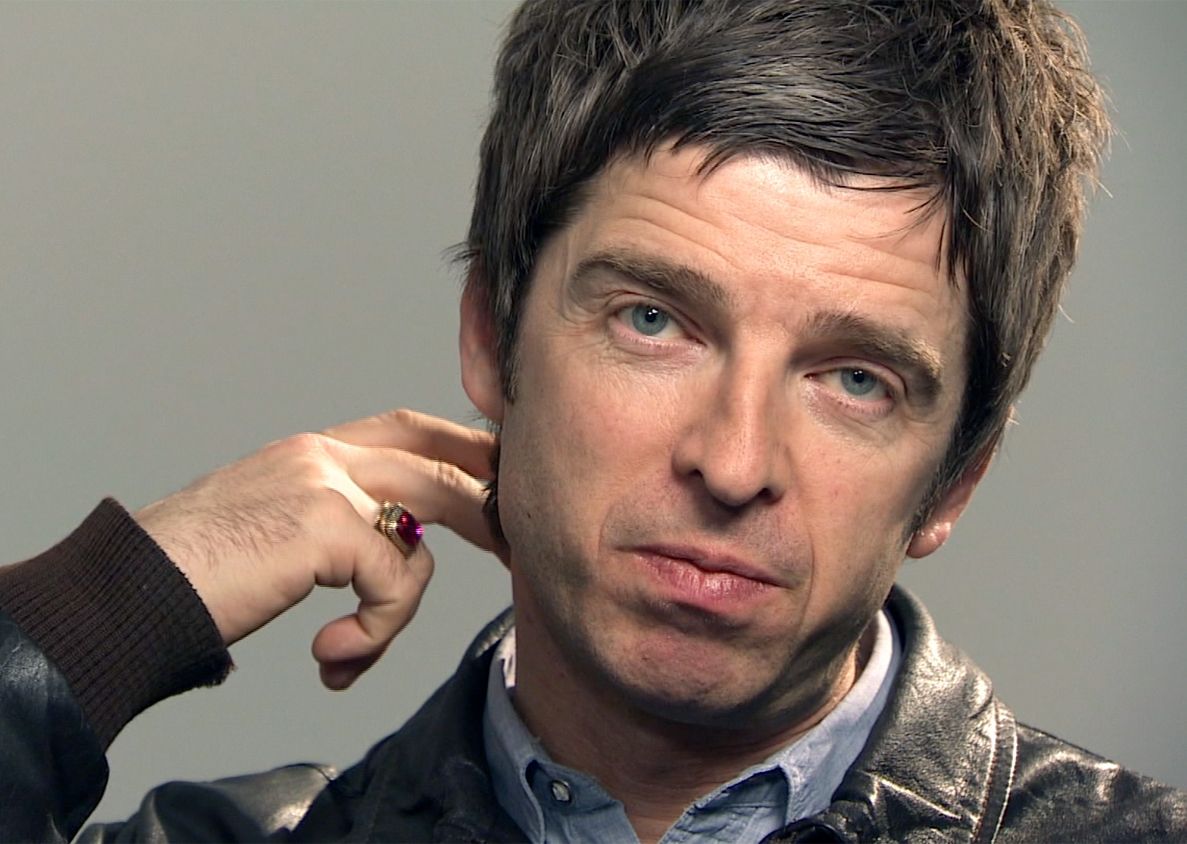 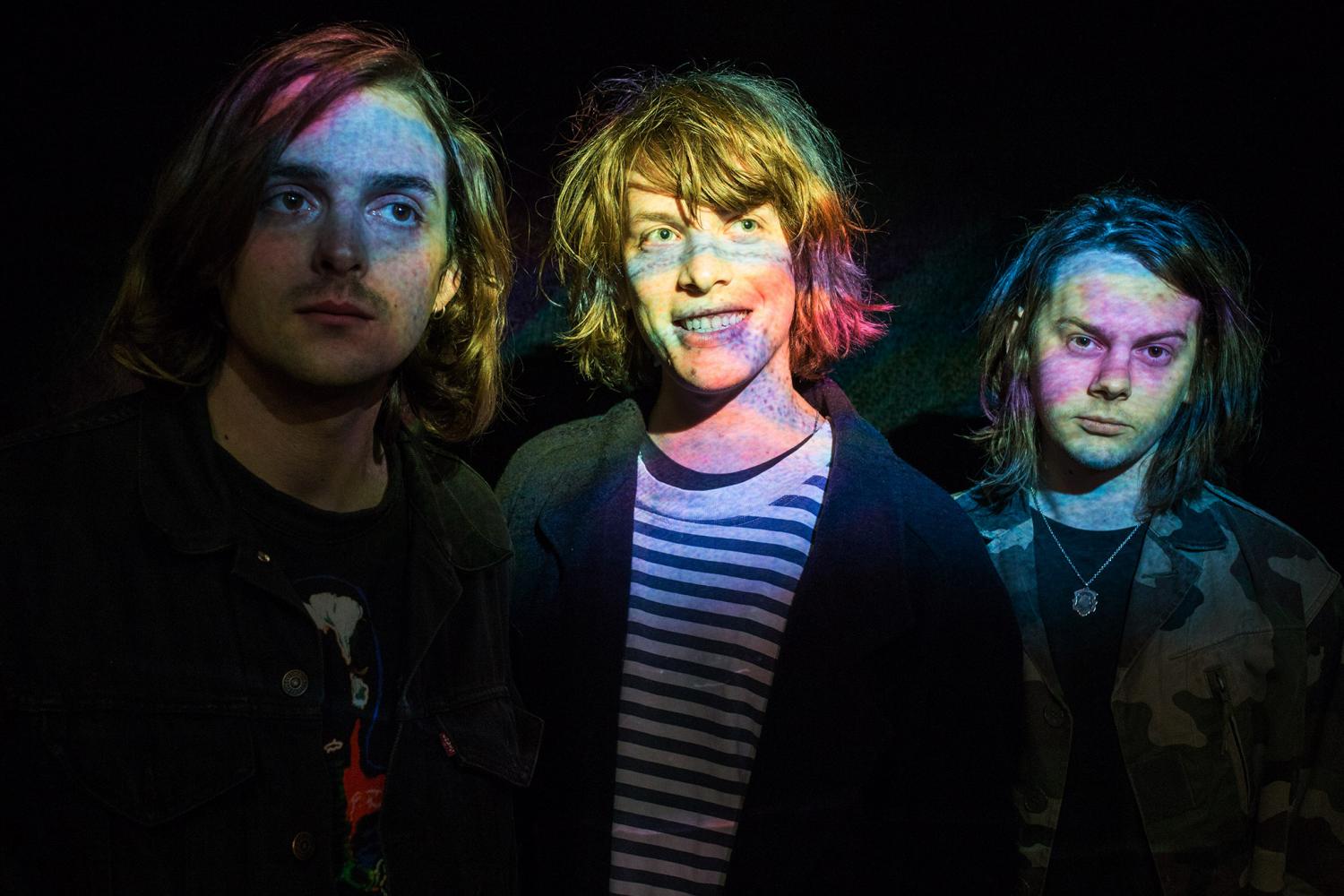 Read More
Yak have recently confirmed some details about their first album, Alas Salvation and the upcoming UK tour. The…