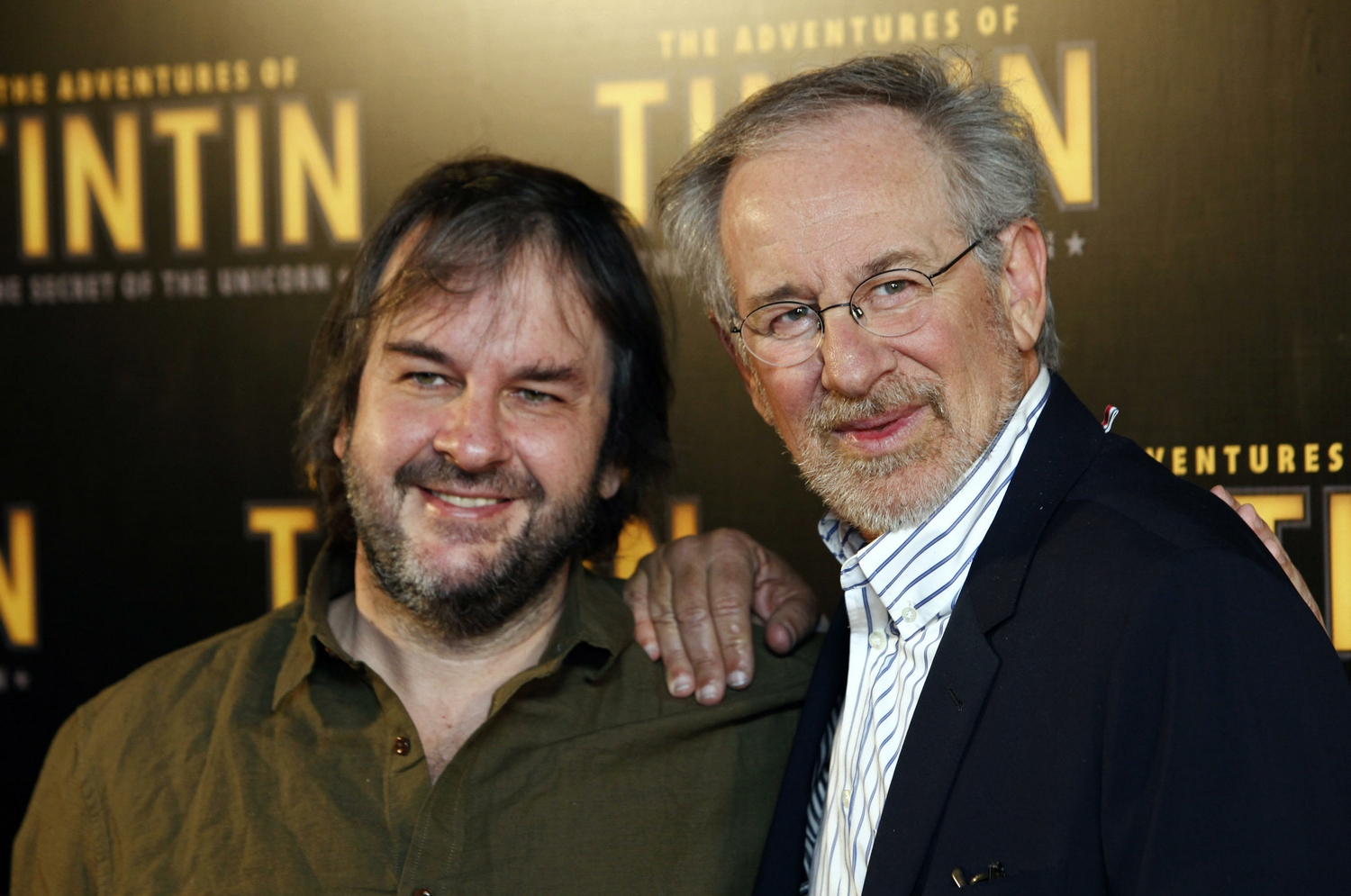 Crisis has recently occurred regarding the long waited sequel to Steven Spielberg‘s The Adventures of Tintin: The Secret of the Unicorn as very little progress has been made since 2011. Director Peter Jackson has not yet confirmed whether the screenplay for Tintin 2 has been written.

Acclaimed writer Anthony Horowitz recently as of November 2015 quit his role as screenwriter for Tintin 2 as he was unsure whether the sequel is still going to be made. Rumours speculate that Peter Jackson may want to delay the sequel even longer with other filming commitments he wants to pursue before he starts working on Tintin 2.

In June 2015 Tintin star Jamie Bell stated that production for the sequel could happen as soon as late 2016 with a potential 2017 distribution release most likely outcome but this too still remains uncertain.Jamie Bell also mentioned that the sequel could potentially be titled as Tintin and the Temple of the Sun however no official statement has been declared on Peter Jackson’s behalf to know whether this title is correct or not. Tintin fans have no choice but to be patient for Tintin 2 as the highly anticipated sequel is not going to be made anytime soon.