Why We Run – A Moment To Return | Music Video

Why We Run – A Moment To Return | Music Video 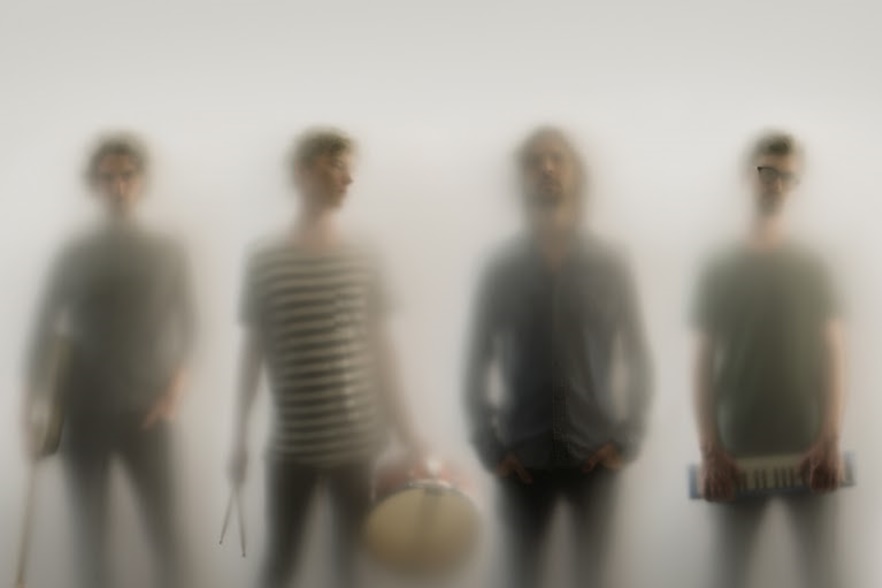 Parts of Cogels’ life flashed before his eyes when he nearly drowned, leading the video’s concept. In it, an elderly man takes a leisurely swim before diving underwater; a younger version of himself resurfaces a few moments afterwards. This happens twice more, and the person get younger and younger each time. The visuals convey so much in only a few movements.

“A Moment To Return” is a gentle track taken from forthcoming debut album Holograms which will be released in June.

To see what Remy’s Film & Music called “[o]ne of the best videos I’ve seen so far this year”, check it out below: