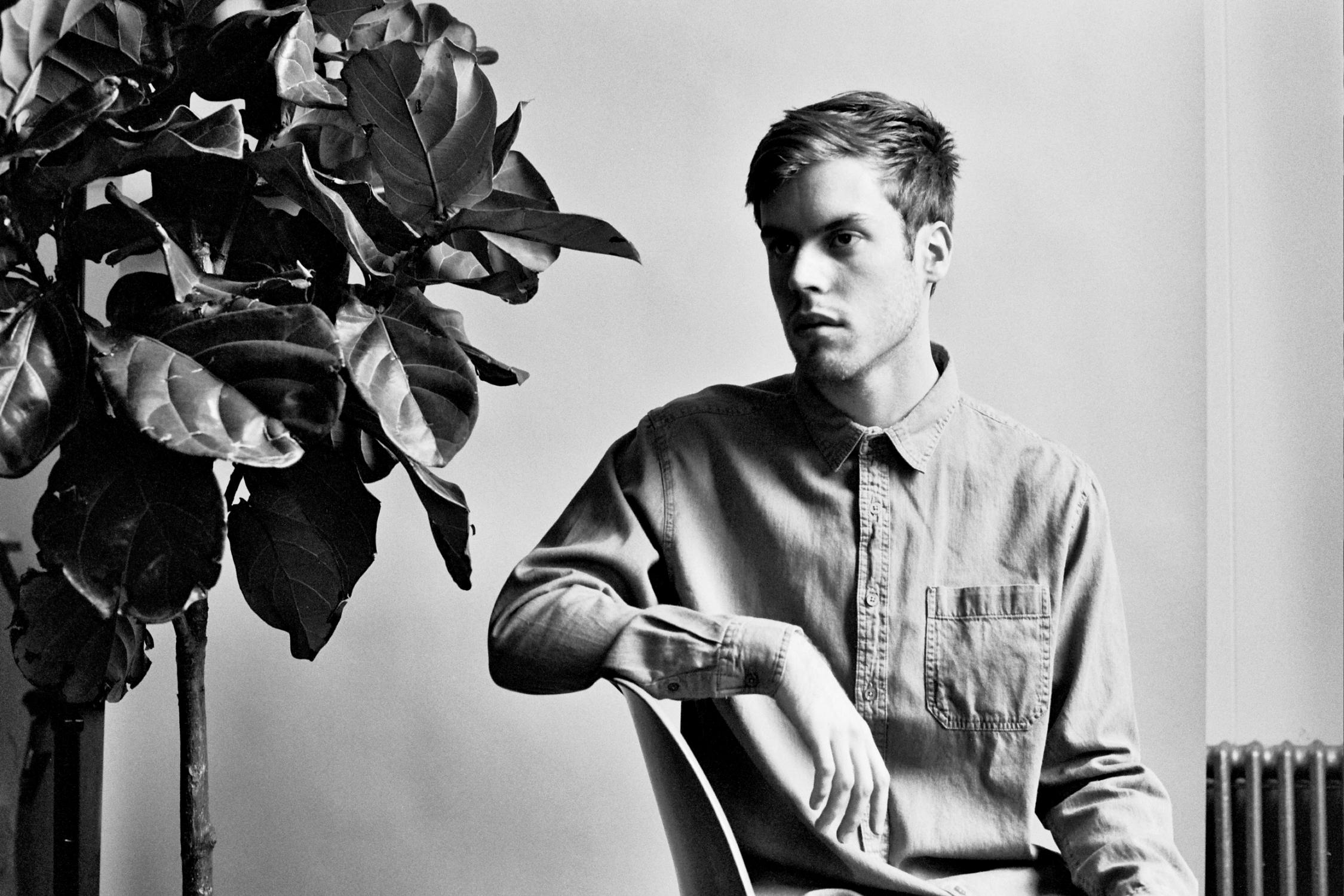 Jack Tatum also known as Wild Nothing, is due to release his new album Life Of Pause on February 19. This album will be the the follow up to Nocturne which was released back in 2012. Last month, he shared some tracks the upcoming album: “TV Queen” and “To Know You”.

Pitchfork caught up with Wild Nothing in which they talked about his new project. Talking about the influence for Life Of Pause, Tatum said:

“Just like anybody else, my taste has evolved so much since I was in my early ’20s. I was listening to a lot of soul. A lot of Philly soul, sweet soul music, but also people that were influenced by that music, like Todd Rundgren, who obviously took a lot from soul music, and did something much more bizarre with it. I was drawn to that, and to him. I listen to a lot of film music, too.”

You can read the full interview here.