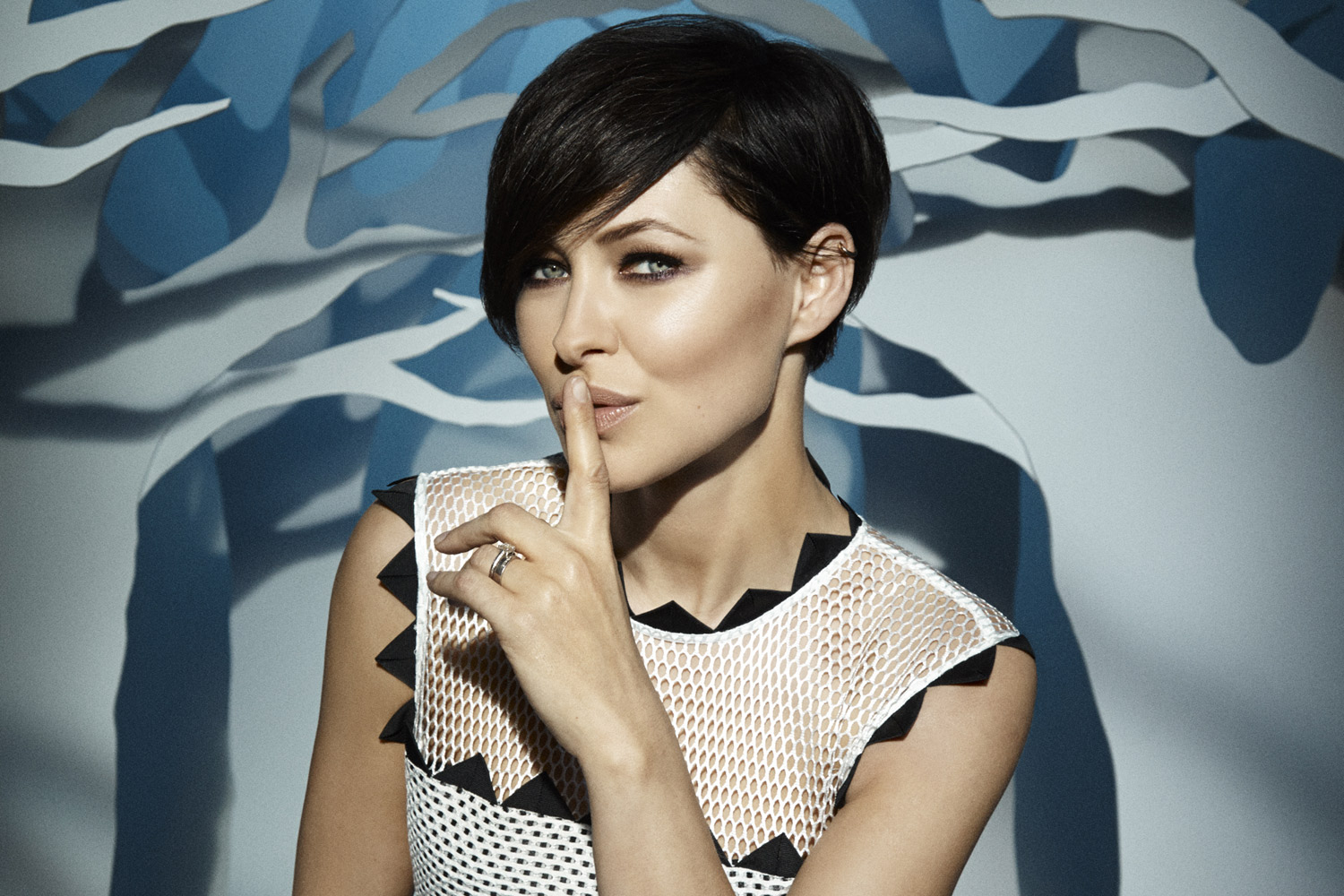 I don’t know about you, but I’m really enjoying the current series of Celebrity Big Brother. There’s been the obligatory rows and tantrums, but overall it’s not as headache-inducing as last year’s series. I don’t watch what male model housemate Jeremy McConnell might call the ‘civilian’ version – that’s the one with supposedly ordinary folk in, like you and me.

But the producers are hoping to tempt more viewers to tune in to Big Brother, by building a second house. That’s right, the Big Bro big bosses are hoping that double the floor space means double the fun – and perhaps we can expect a few more contestants to bed down along the way?

Like anyone else, the producers need planning permission, which they’ve applied for. They’re hoping for an answer by March 17, so that the summer series can feature the second house and an extended outside eviction area, which is currently ‘unsuitable’ for interviewing in.

In the meantime, don’t miss the grand finale of Celebrity Big Brother 2016 this Friday (February 5) on Channel 5 at 9pm. I never thought I’d say this, but “Go Darren Day!”