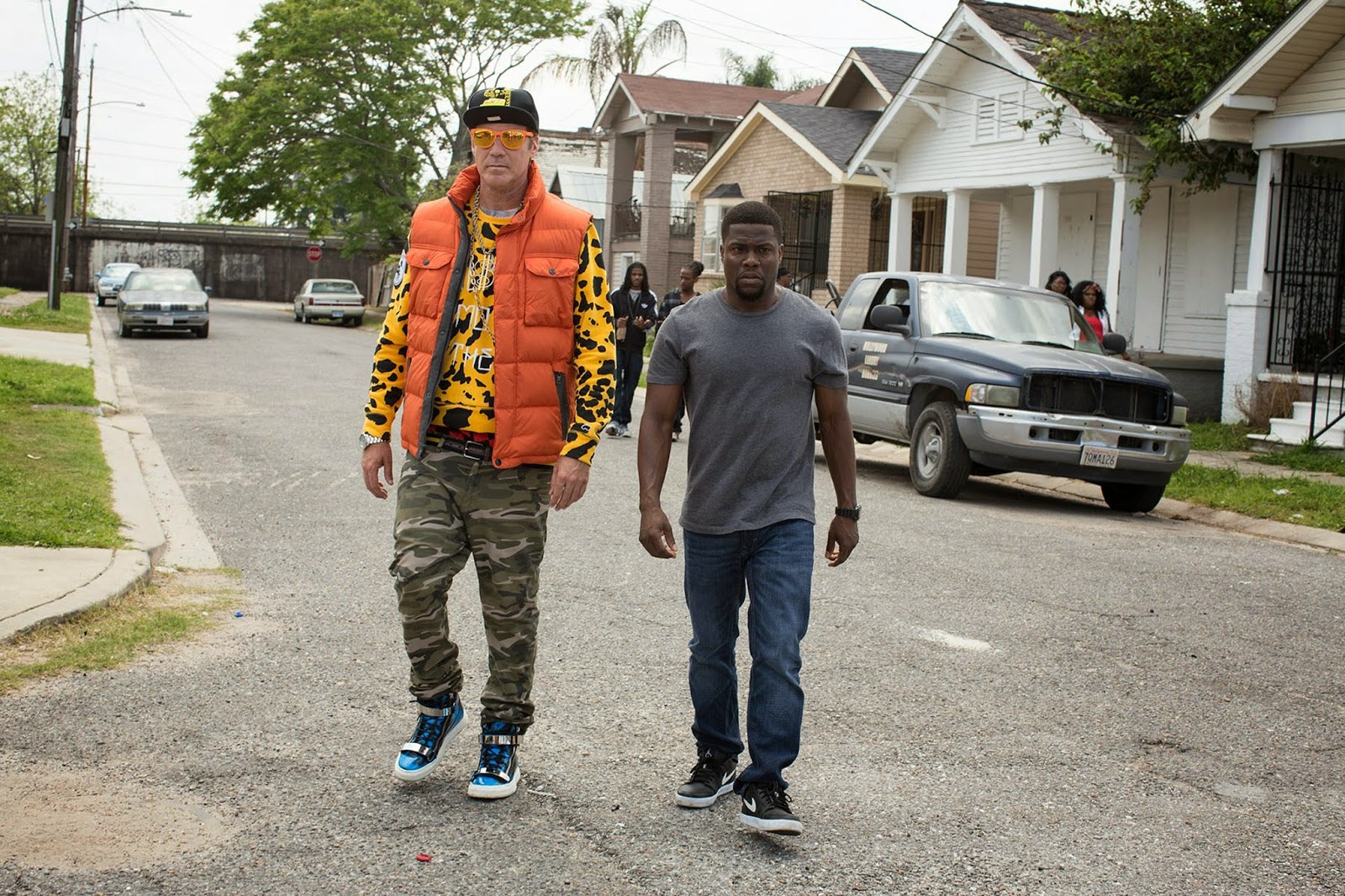 A new trailer has arrived for Ethan Cohen‘s directorial debut Get Hard, starring Will Ferrell and Kevin Hart. With its prison rape jokes, racial stereotypes and general questionable comedy, the more footage I see from Get Hard, the sillier it gets. While both Ferrell and Hart are naturally funny guys and moments in the trailer will tickle your funny bone only slightly, this comedy isn’t going to be going down in history as one of the greats.

Get Hard revolves around the story of millionaire hedge fund manager James (Ferrell) who, after being sentenced to to life behind bars, turns to Darnell (Hart) in order to get him ready for prison life. There are a lot of comedy cliche moments within this new trailer but with a hint at a slightly morally correct message hidden underneath all those laugh attempts, Get Hard could surprise us all. We’ll just have to wait and see.