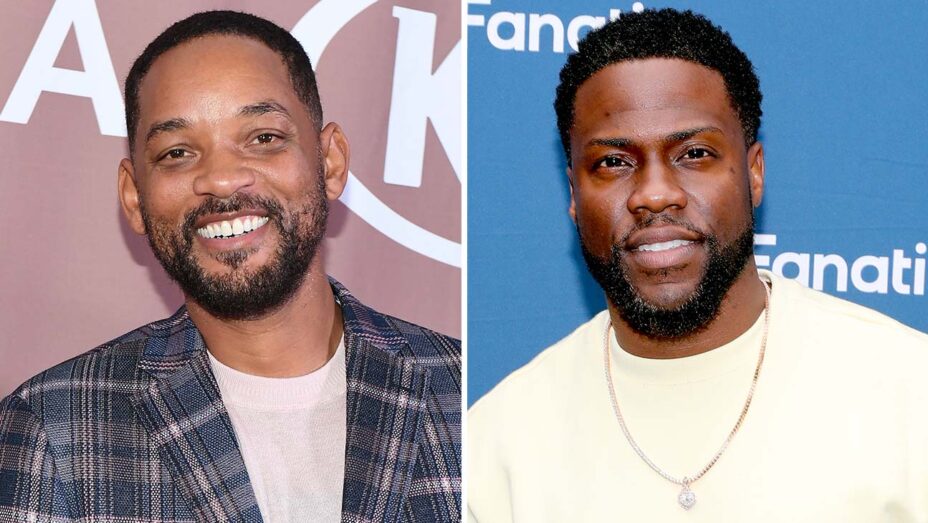 Less than a week after it was announced that Zac Efron would star in a remake of a hit 80s comedy – Three Men And A Baby – another laugh-fest from that decade is getting a new coat of paint. But this one is a two-hander. Will Smith and Kevin Hart will star in a remake of Planes, Trains & Automobiles for Paramount.

Aeysha Carr (Brooklyn Nine-Nine) will write the script. The original film was directed by John Hughes and starred Steve Martin and John Candy as a mismatched odd couple who share a three-day odyssey of misadventures while trying to make their way home to Chicago for Thanksgiving.

Who will play which role? Well it’s not been announced yet, but one assumes that Smith will play the tightly-wound Martin role while Hart will play his annoying travel partner who he can’t shake. The two stars will also produce the film via their respective companies, Westbrook Studios and Hartbeat Productions.

Seeing Smith and Hart star in a comedy together should be a lot of fun. It’s a bit of a shame it has to be a remake, although one imagines Paramount is only “remaking” the film for the title alone and basic premise. They’re not just going to rehash all the same jokes.

Still, it would have been nice for Smith and Hart to lead their own original film. It’s probably pretty telling that even as big of a star as Will Smith has to resort to remaking old classics and living in the shadow of former movie stars nowadays.

Screenwriter Carr is a veteran TV scribe whose credits include Everybody Hates Chris, My Wife And Kids and The Carmichael Show. She was also a writer on Brooklyn Nine-Nine before working her way up to become a supervising producer on the show. She also served as a writer and executive producer on the upcoming Hulu series Woke, which will star Lamorne Morris and Sasheer Zamata.

It’s unclear when the Planes, Trains & Automobiles remake will have time to shoot, because both Smith and Hart have pretty busy schedules that have only been made busier by the pandemic. Smith recently signed on for Apple’s thriller Emancipation, while Hart will star in the superhero comedy Night Wolf.

The remake also needs a director. It will be interesting to see if any of Smith and Hart’s frequent collaborators are interested in helming the movie.

Planes, Trains & Automobiles could also be a key inflection point for cinematic comedies, which haven’t fared well at multiplexes for a while now. If a comedy starring Smith and Hart, in a remake of a John Hughes film, can’t succeed at the cinema, what comedy can? 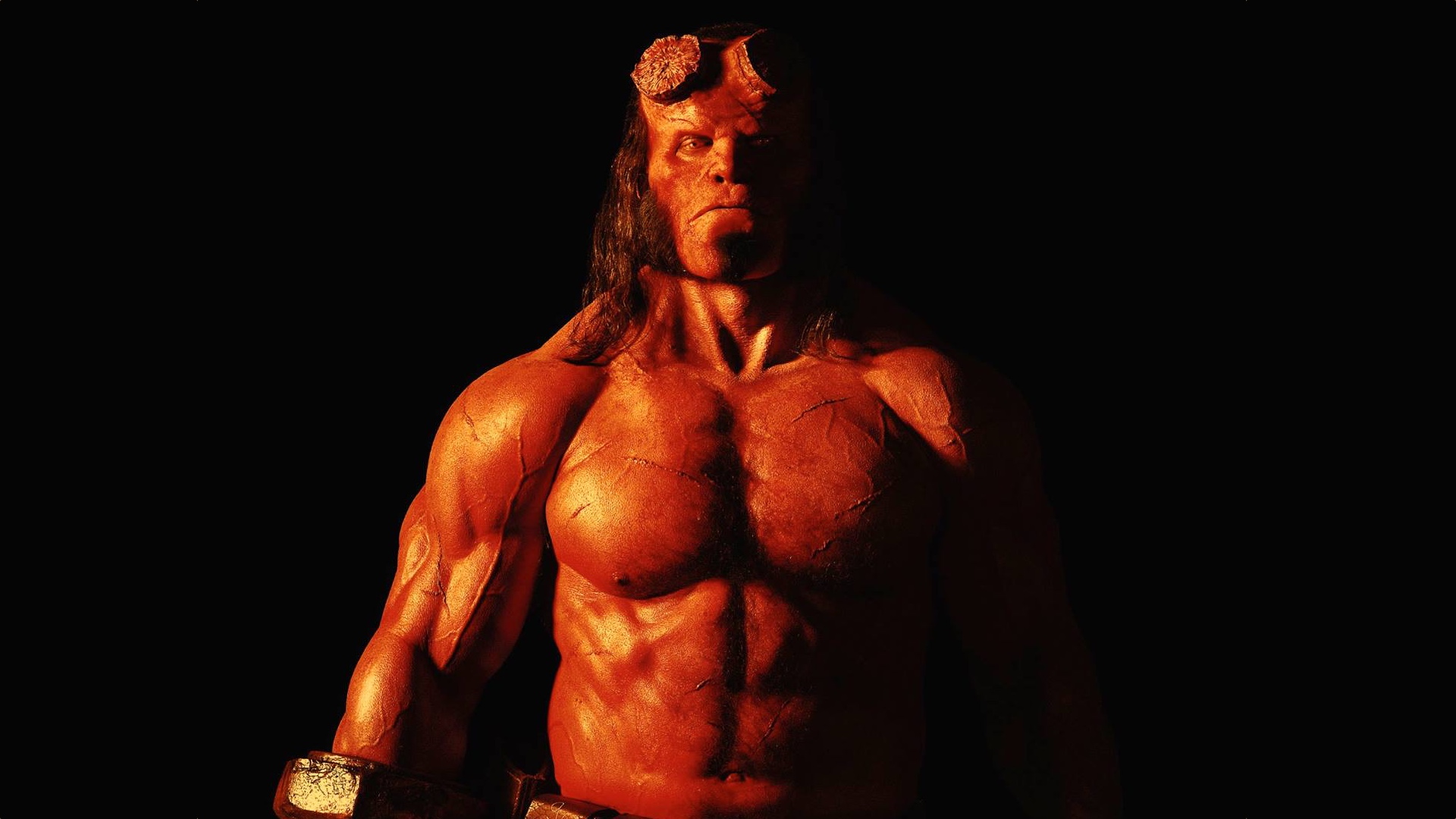 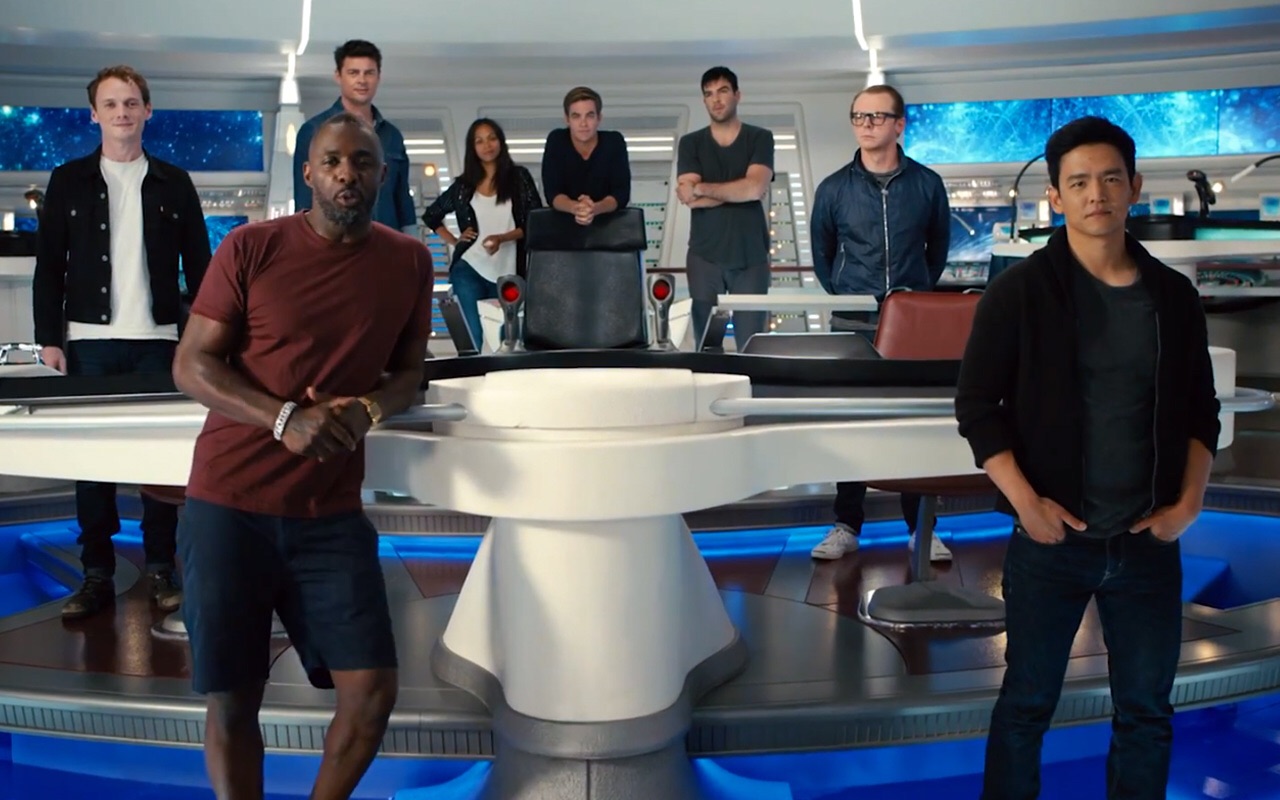 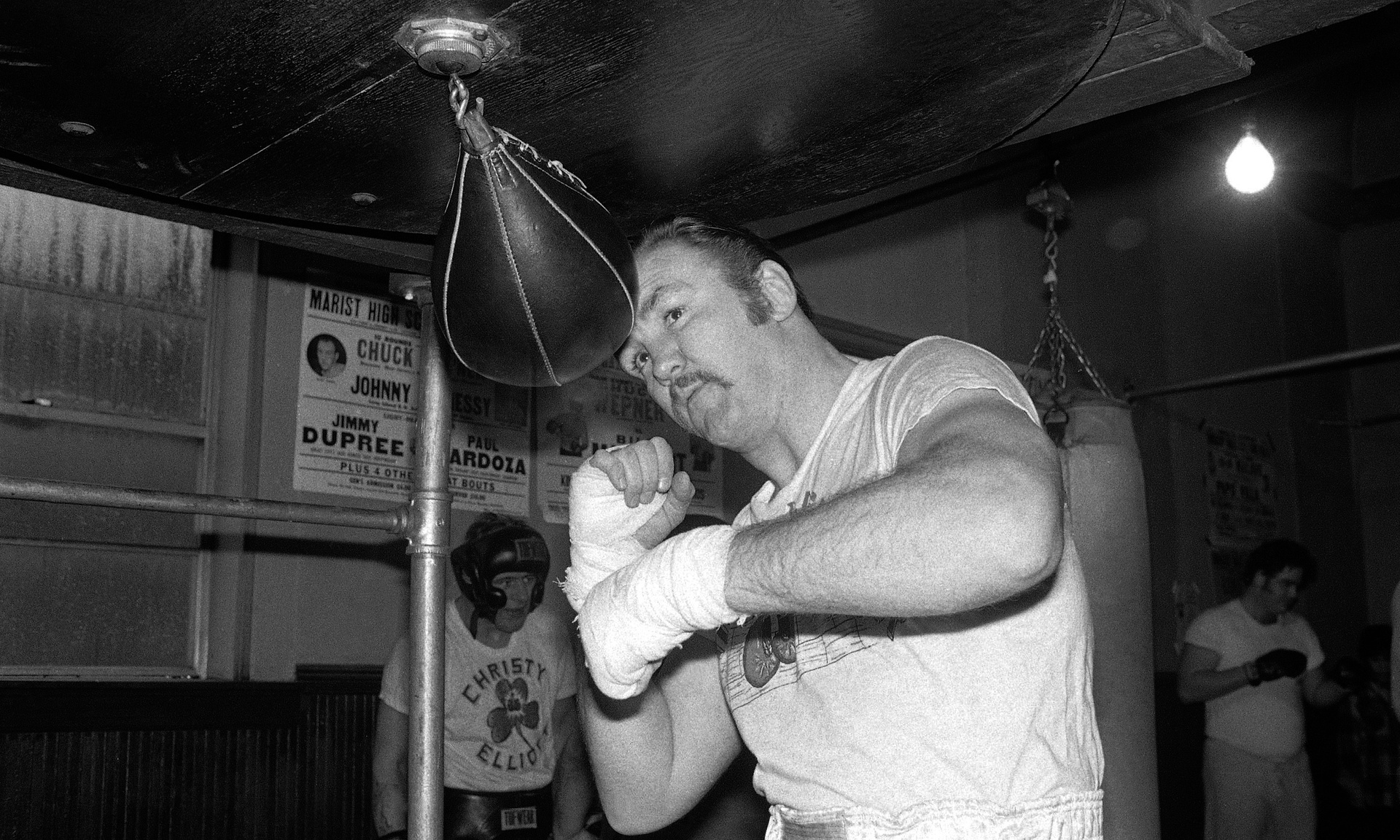