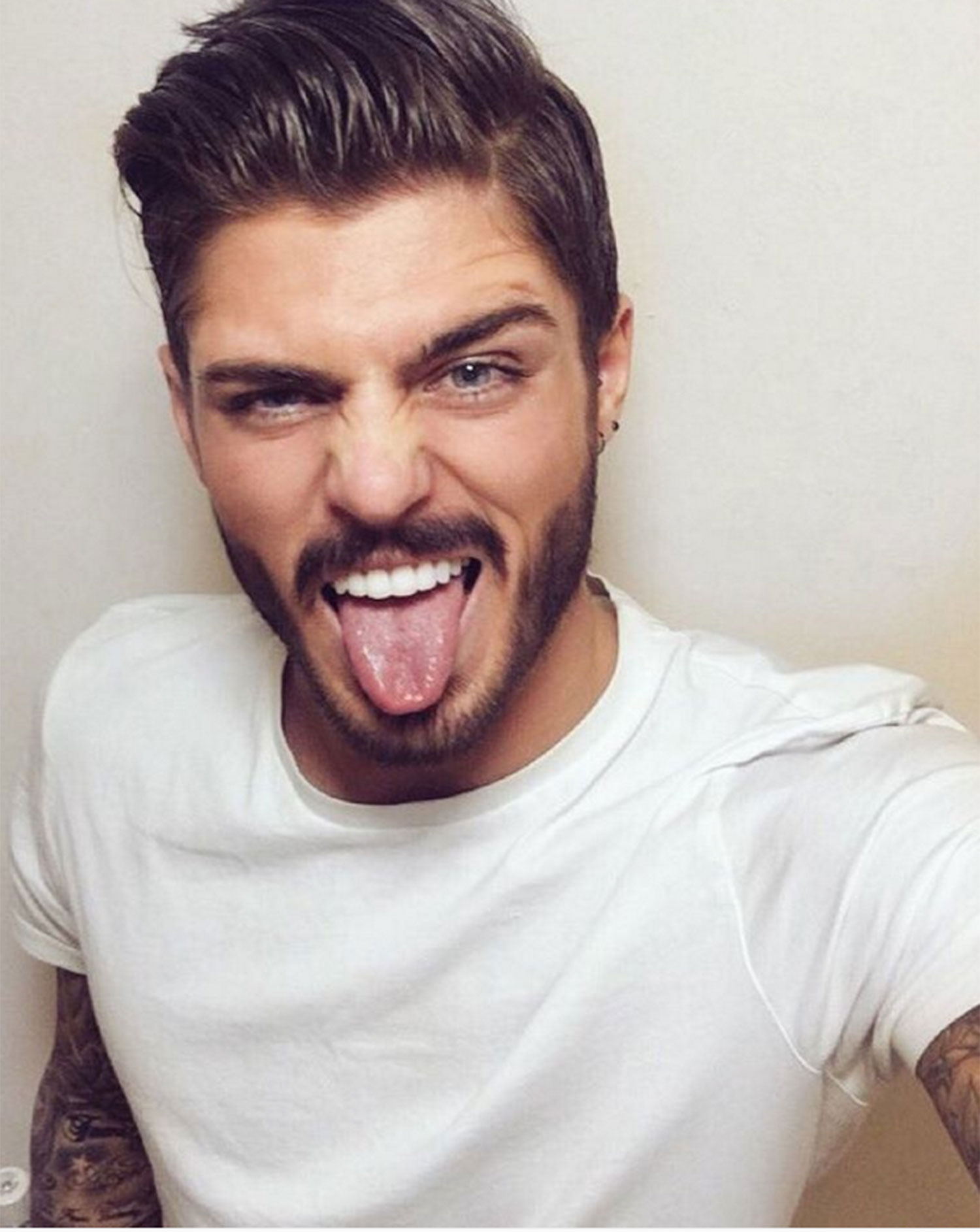 They’re hardly ‘Romeo and Juliet,’ but the pair of star-crossed lovers that is Stephanie Davis and Jeremy McConnell could soon face a big shake-up: rampant rumours abound that Davis’s real-life boyfriend Sam Reece is about to enter the Celebrity Big Brother house. The powers that be at C.B.B. are obviously hoping to put “the cat amongst the pigeons”  by enlisting Reece for the show, who will surely confront his girlfriend over her very public flirtations with McConnell?

Former Hollyoaks star Davis must have “a thing” for male models, as Reece, like McConnell, is also one. Reece recently publically withdrew his support for Davis, via Twitter, before changing his mind again to declare that the pair are still an item. Nevertheless, a close friend of Reece’s has been telling the press that he’s “devastated” by the antics of his girlfriend the C.B.B. house.

I recognise Reece from his appearance on First Dates. If I remember rightly, he didn’t have a lot to say for himself – so I wonder if that’s changed now? One thing that seems certain, though, is that this is one love story that probably will not having a happy ending.