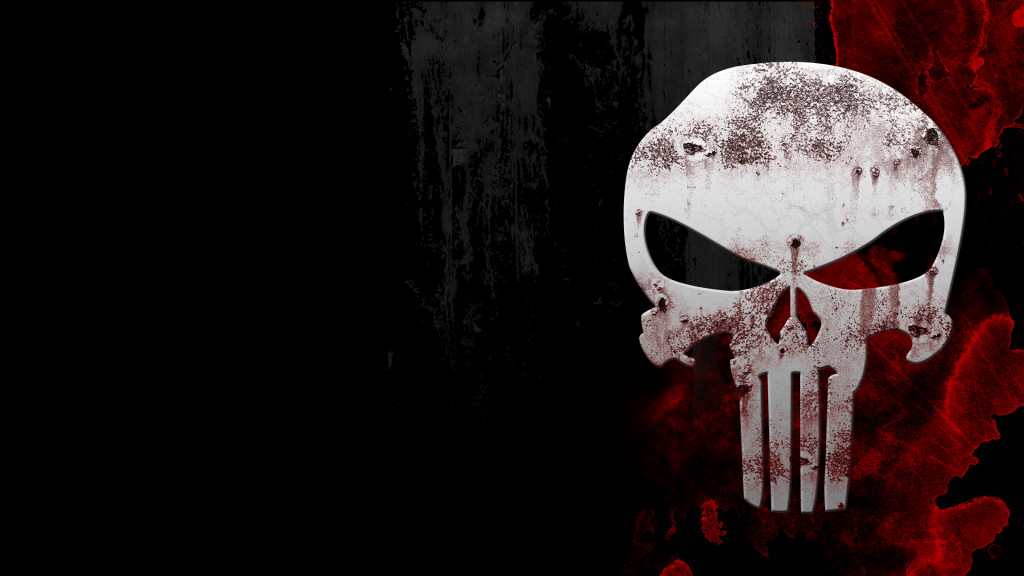 Soon, we’ll be seeing Jon Bernthal‘s take on Marvel‘s Frank Castle, aka The Punisher, when the character makes his debut in season 2 of Daredevil on Netflix (March 18). However, according to TV Line, the audience response to Bernthal has been “overwhelming positive”, and The Punisher looks set to land his very own series.

As we speak, Netflix may be ready to give The Punisher the green light, which means we could very soon be seeing a whole lot more of this badass vigilante.