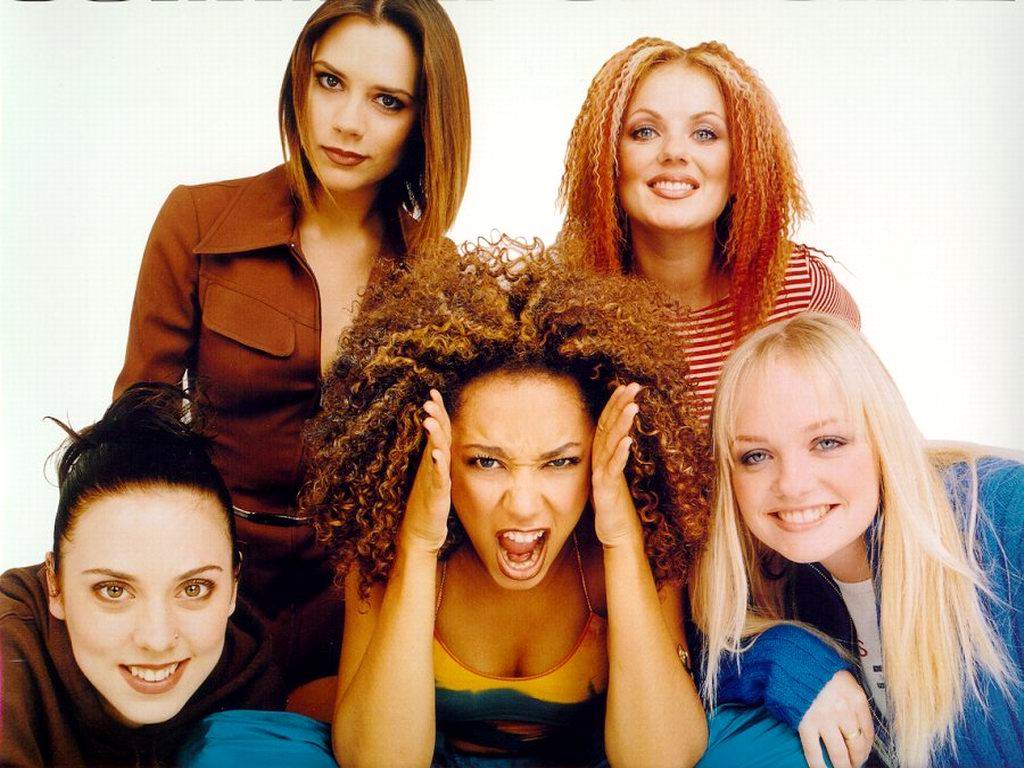 Here’s something that might make you feel really old indeed: 2016 marks the 20th anniversary of the Spice Girls, and Scary Spice herself, Mel B, has hinted that there may well be a reunion coming up. Speaking to comedian Alan Carr on his upcoming New Year Specstacular, Mel B suggested “it would be rude not to celebrate, so hopefully something will be happening pretty soon”.

She went on to admit, though, that she’s behind most of the rumours currently doing the rounds. Mel B was keeping tight-lipped about what form a potential reunion will take, however, telling fellow guest Greg Davies that she couldn’t reveal anything more about it. Is a Spice Girls reunion what you want, what you really, really want? You can ponder on that question while watching Alan Carr’s New Year’s Specstacular, which starts at 9pm on Channel 4 on New Year’s Eve.