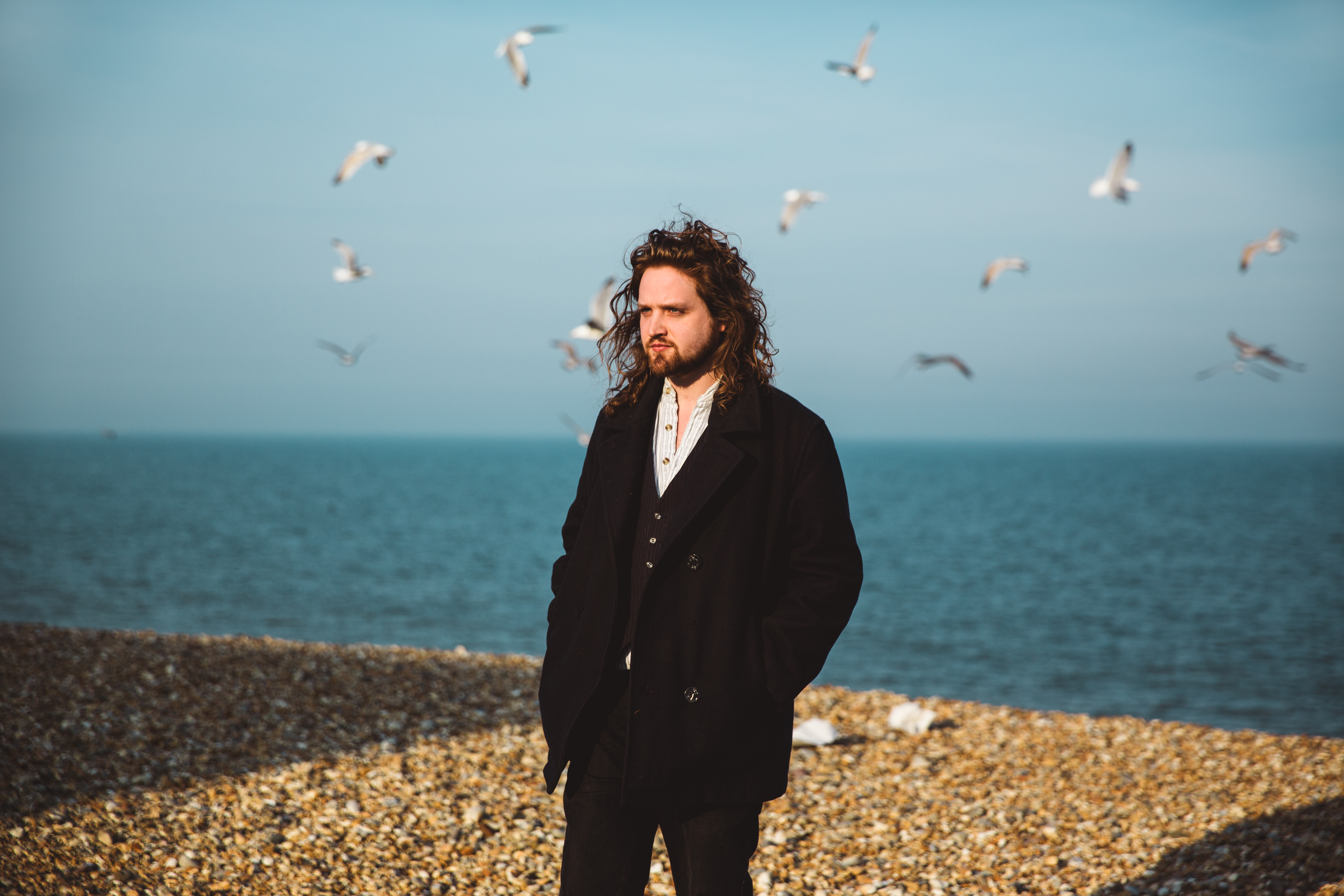 Will Varley has just shared details for his fifth studio album Spirit Of Minnie, that is due out February 9, 2018 via Xtra Mile Recordings. It is an album that is produced by Cameron McVey, and signals change of direction for the singer/songwriter, being the first time Varley has recorded with a full backing band.

The album will be released on the exact day he plays his largest headline show to date, which will be taking place at the iconic 02 Shepherds Bush Empire.

“All Those Stars” which is the unveiled single from the album, is a nice calming country single that gives us a glimpse of what we can expect from Spirit Of Minnie.

Check out the full tracklist of Spirit Of Minnie and listen to the new track “All Those Stars” below. 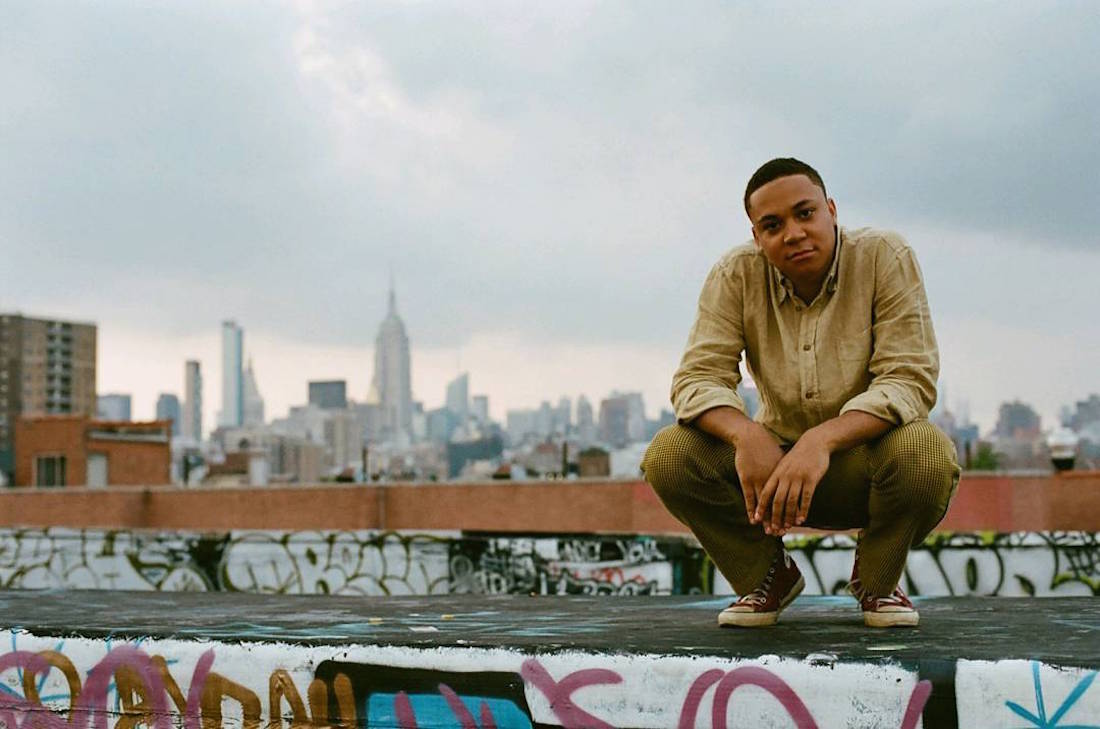 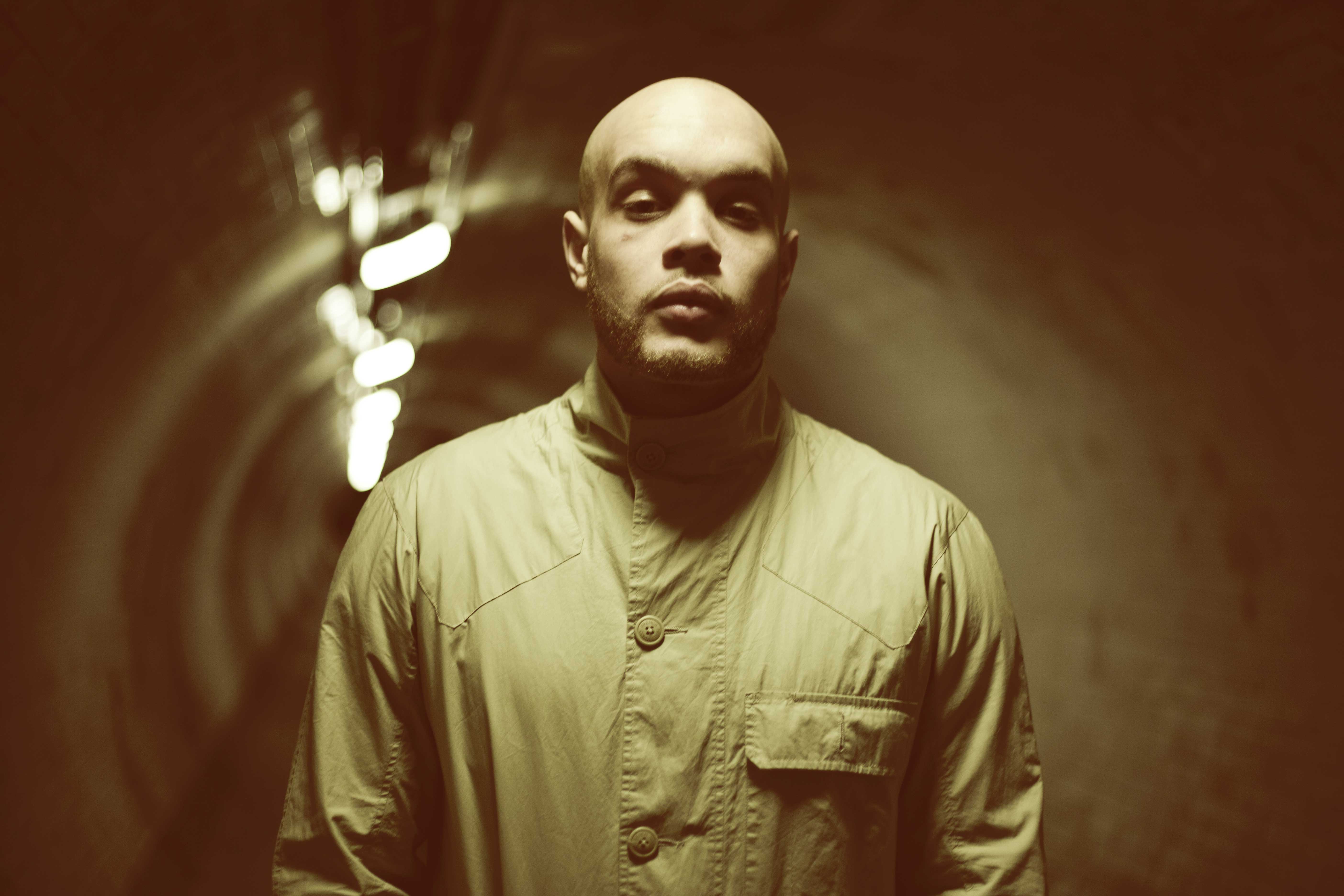 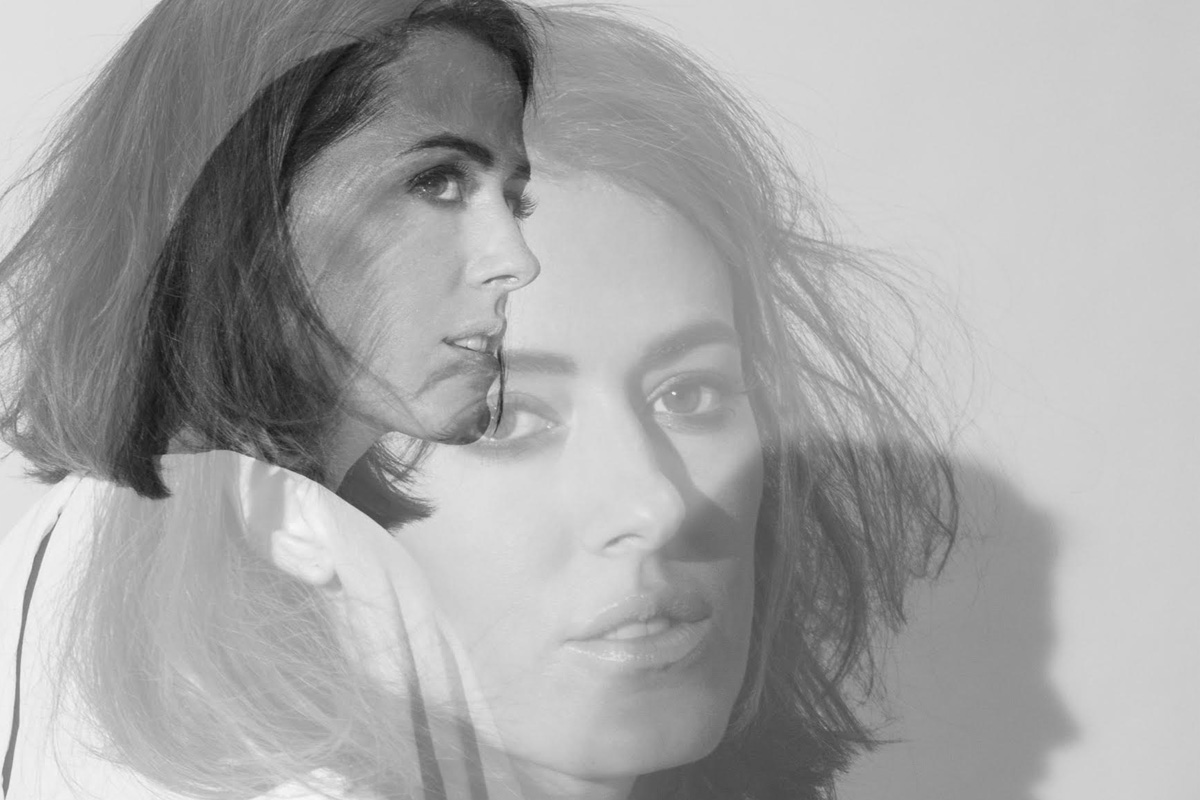 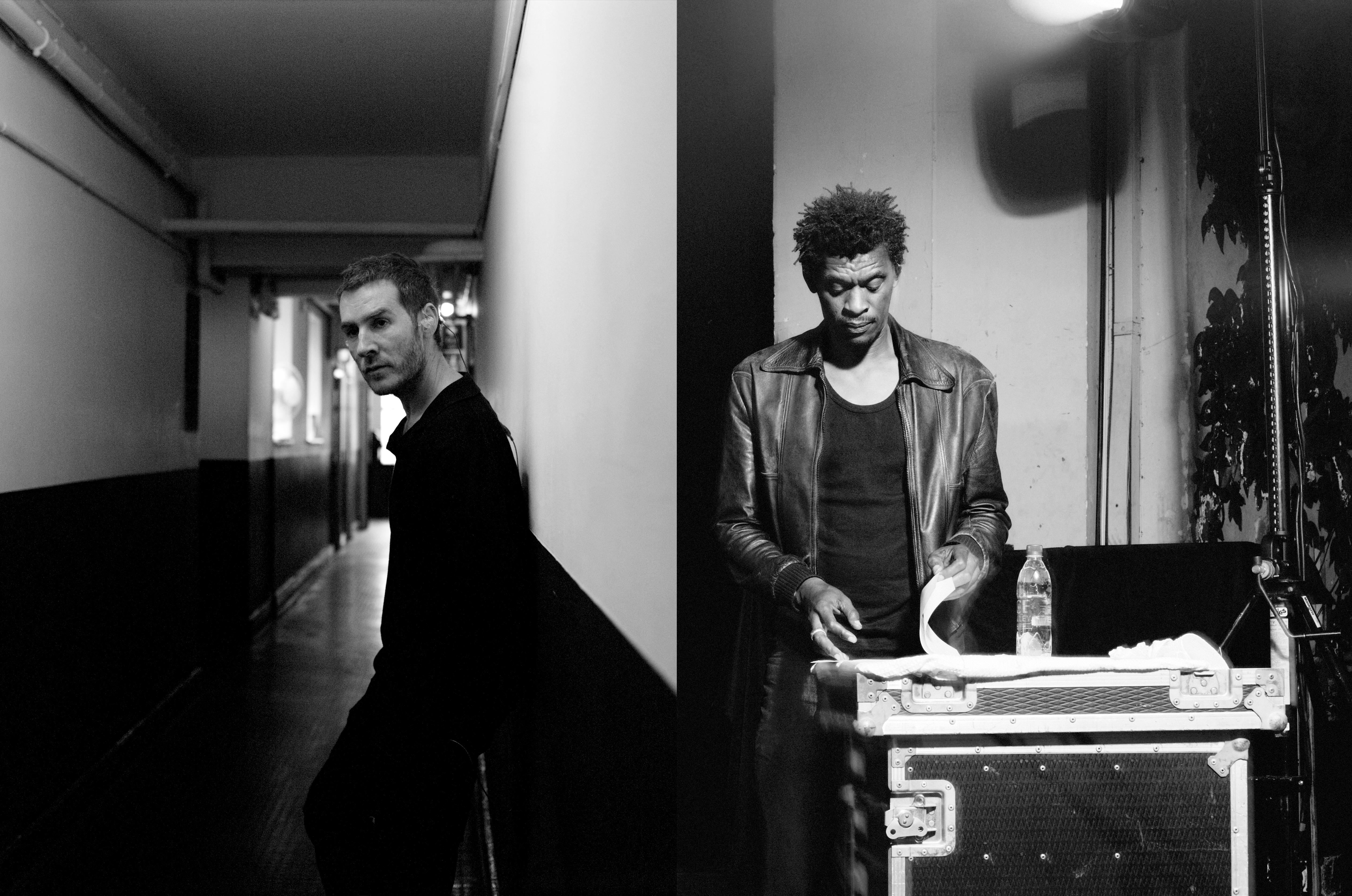 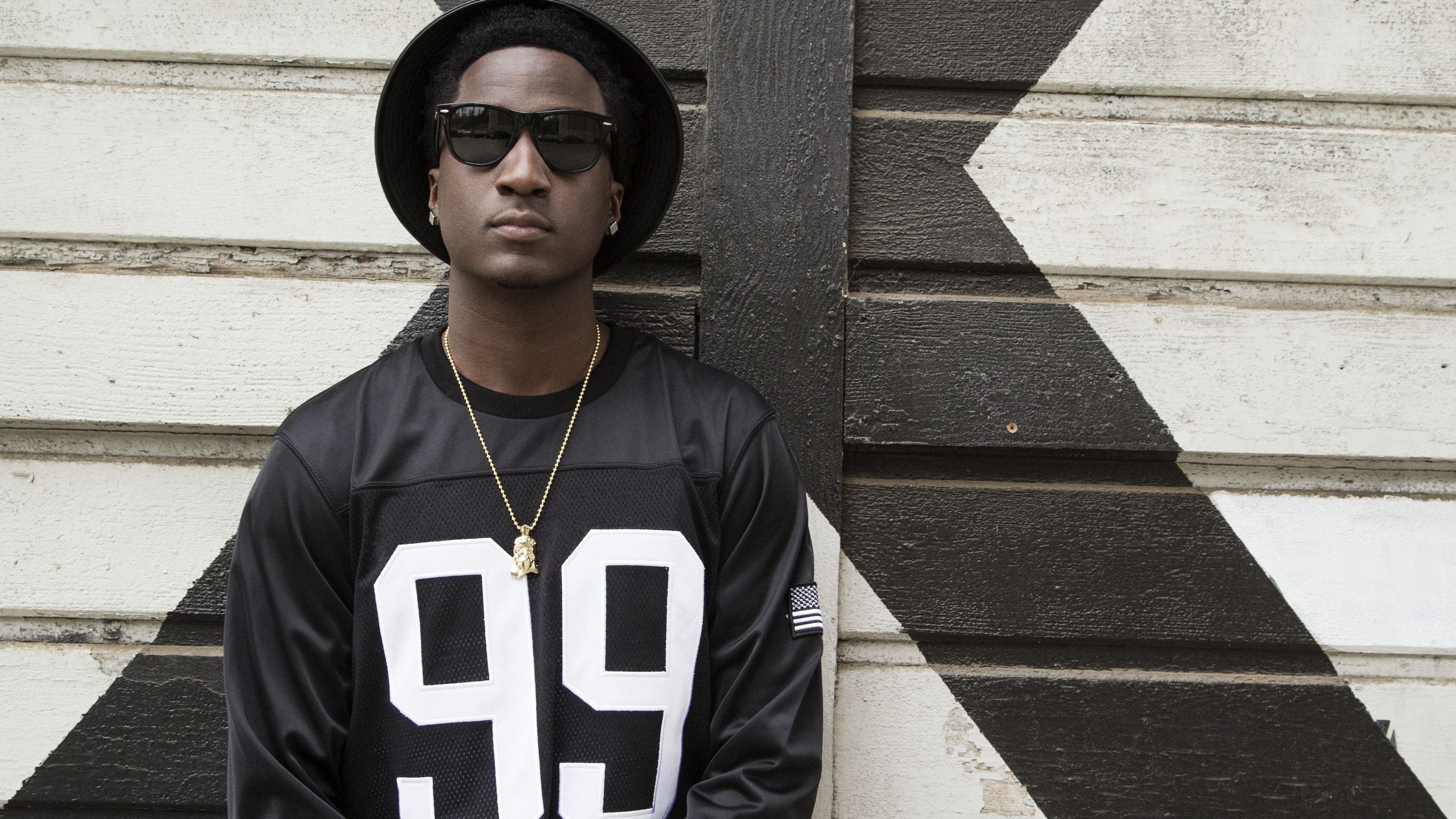 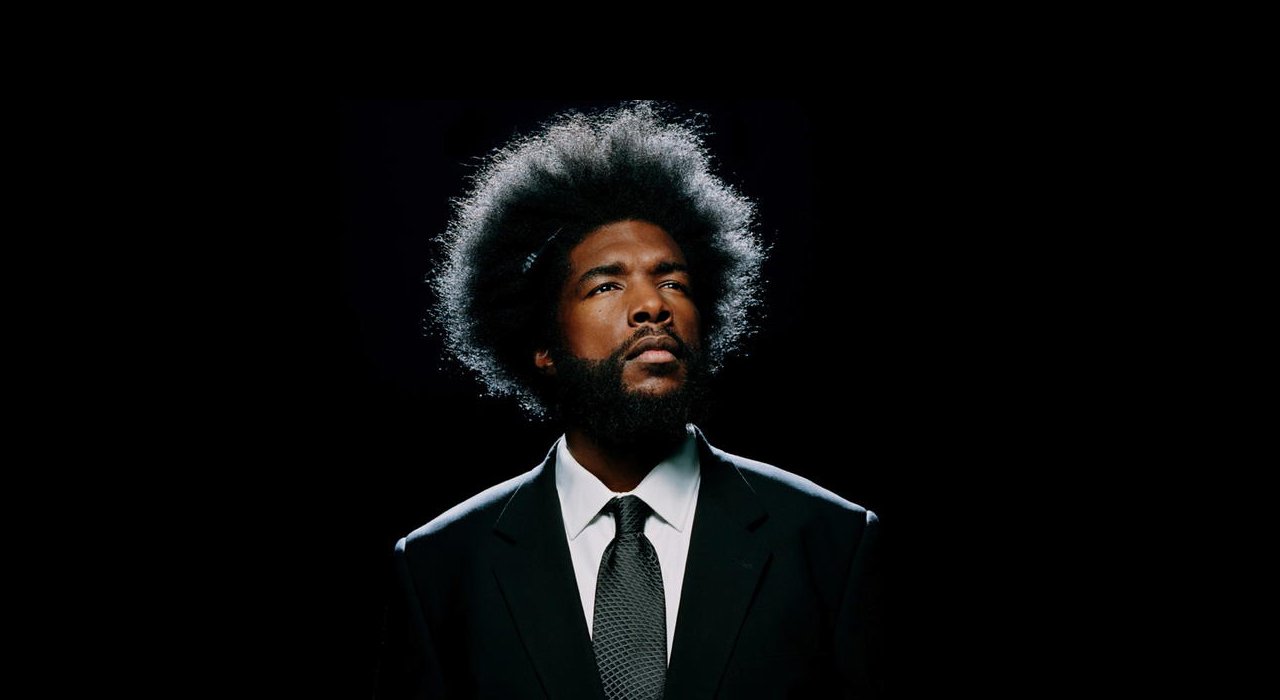