Will Young – Thank You | Music Video

Will Young has got all hot and steamy in his new video for latest single “Thank You”. The visuals for the song from the album 85% Proof sees Young in a Turkish bath surrounded by male dancers in towels. Not bad for a day’s work. This is the third cut from the number 1 album which is out now. Watch the new steamy video below. Young is staying busy with numerous performances this year starting on August 2 and taking him on tour dates across the country until November 29. Get your tickets here. 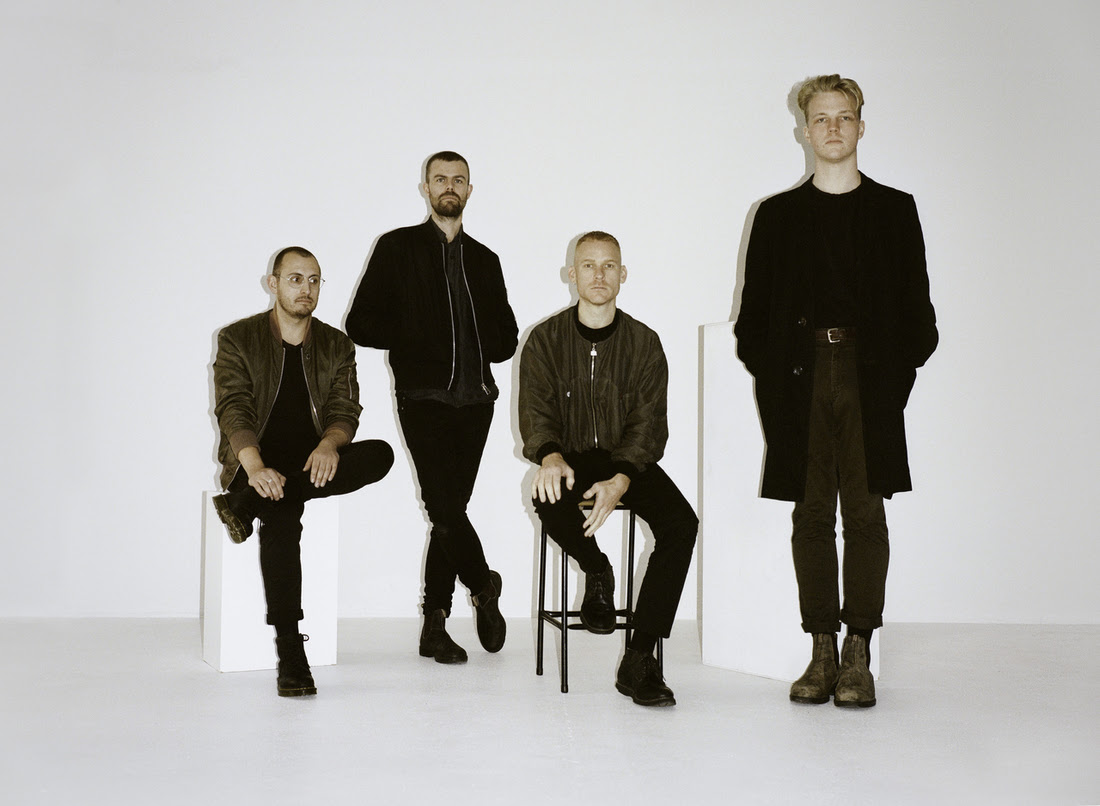 Read More
Gold Class unveil their new music video for “Get Yours” today, the track is part of their… 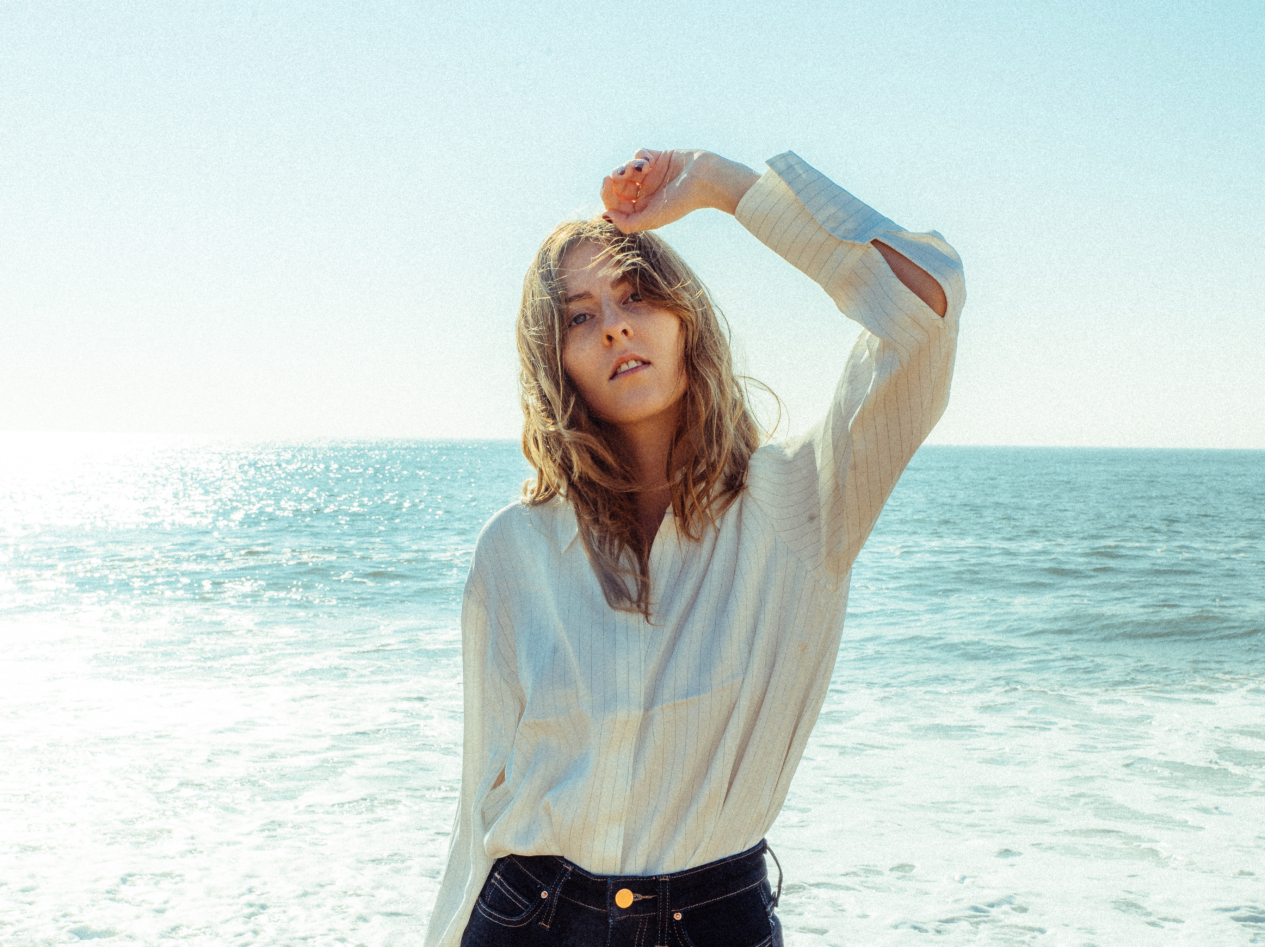 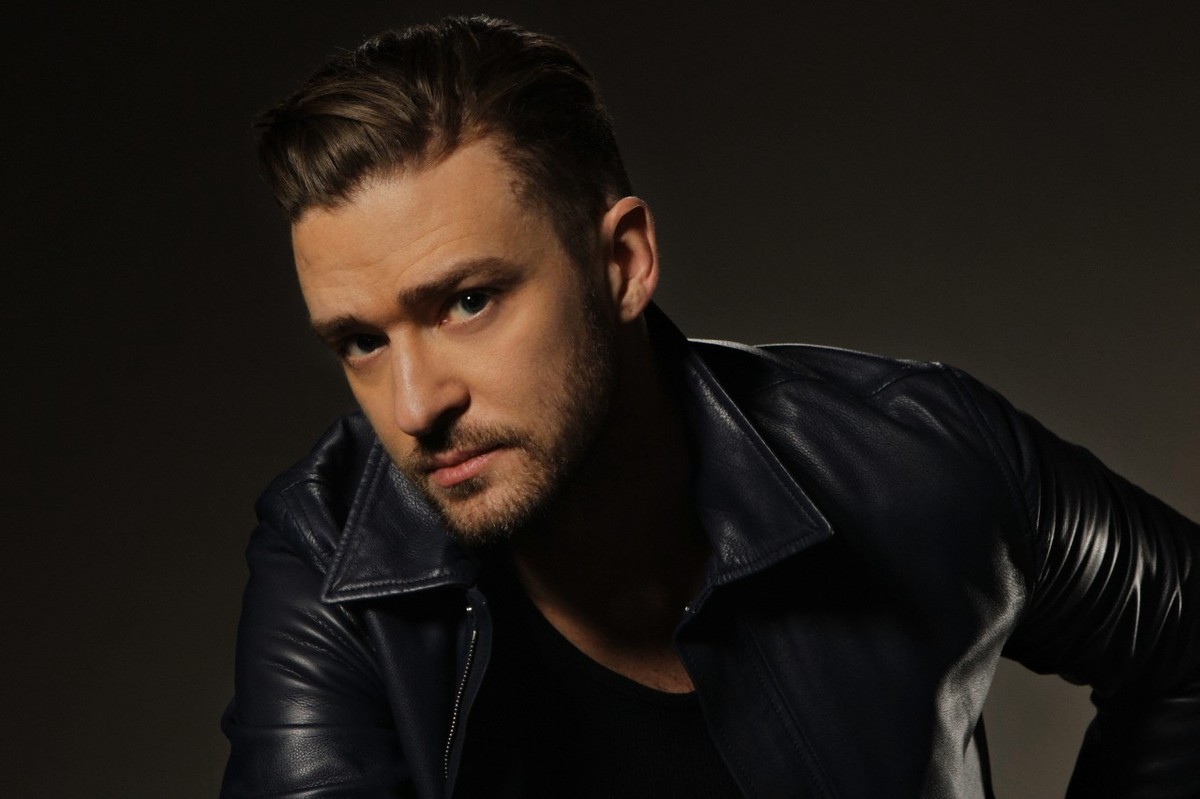 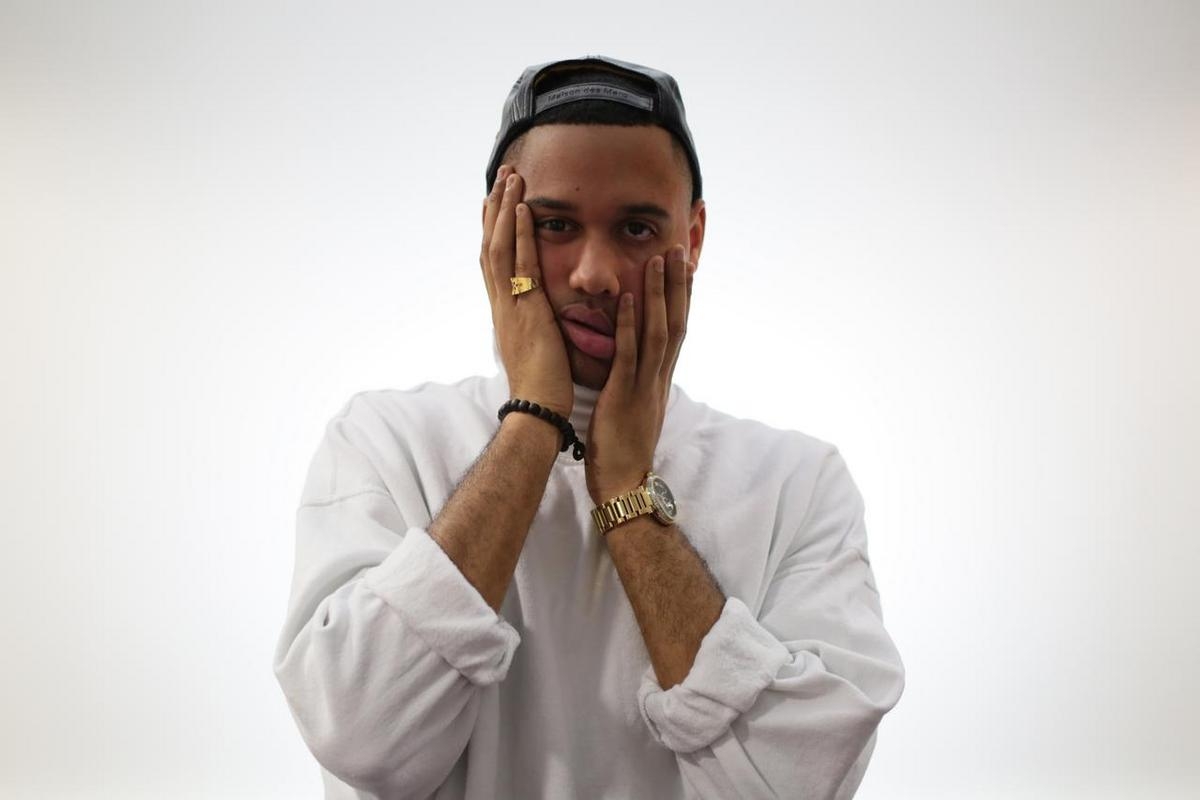