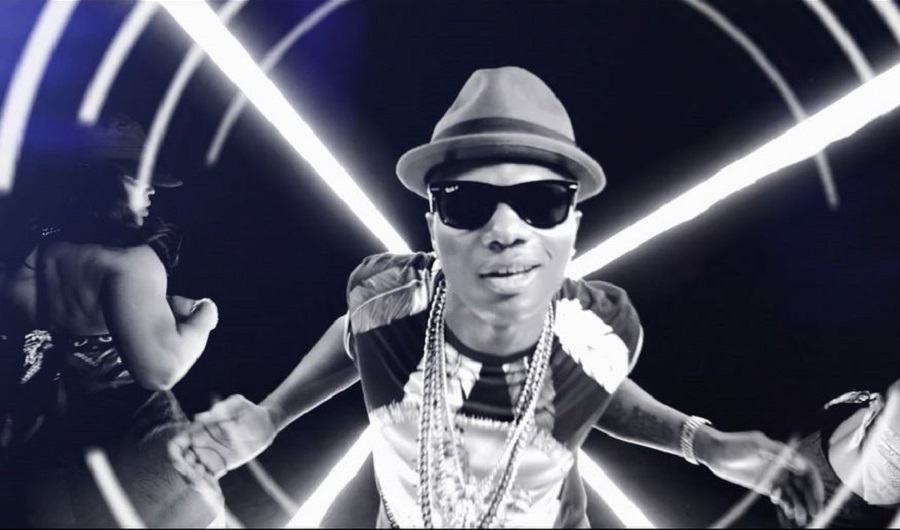 Following the release of his single “Sound It” last month, Wizkid has now released the official video to the single which produced by Sarz. The “Sound It” video was directed by Clarence Peters and is Wizkid’s latest single following his sophomore album Ayo. Watch and Enjoy “Sound It” down below.