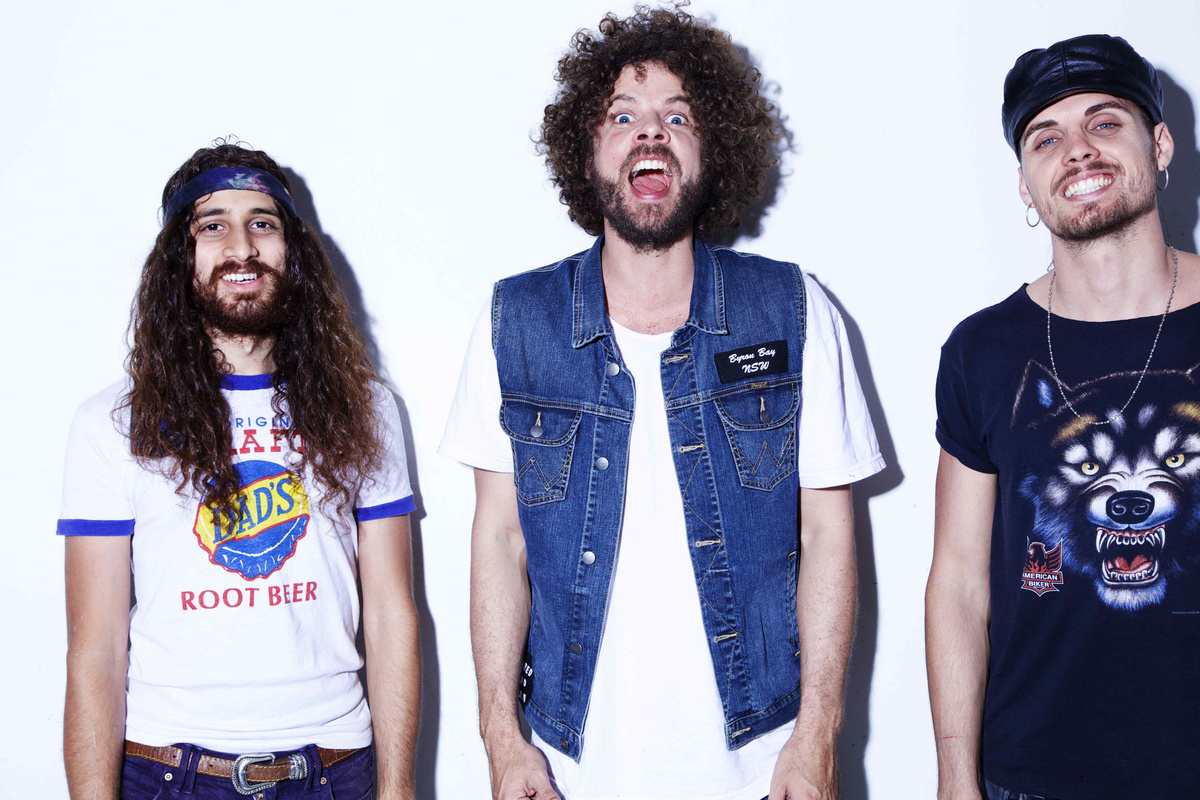 The Australian hard-rock band have announced that their fourth studio album will be released on February 9, 2016, under the name Victorious. The Australian rockers album was produced by Brendan O’ Brien, rather fittingly, O’ Brien has also worked with the likes of Pearl Jam and Bruce Springsteen. Lead singer, Andrew Stockdale said to Billboard: “played it to a friend and just seeing people really freak out over ‘Victorious’ and seeing the way it hits them – the beat and the chorus – it’s almost like having a second life now“.