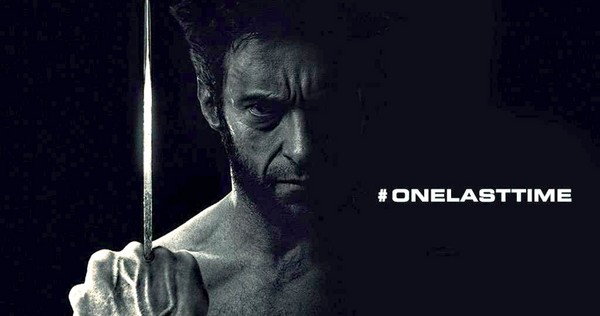 Sources close to Hugh Jackman’s final X-Men movie, The Wolverine 3, confirm it’s R rating and that it will be based on “Old Man Logan“. The Wolverine 3 looks set to target an R-rating after Deadpool’s stunning box office performance.

The rumours are Wolverine 3 will be based on the popular “Old Man Logan” saga. The Mark Millar comic made waves due to its extreme nature when Marvel Comics published it between June 2008 and September 2009. The comic is a grim tale that takes place in an alternate universe and post-apocalyptic future.