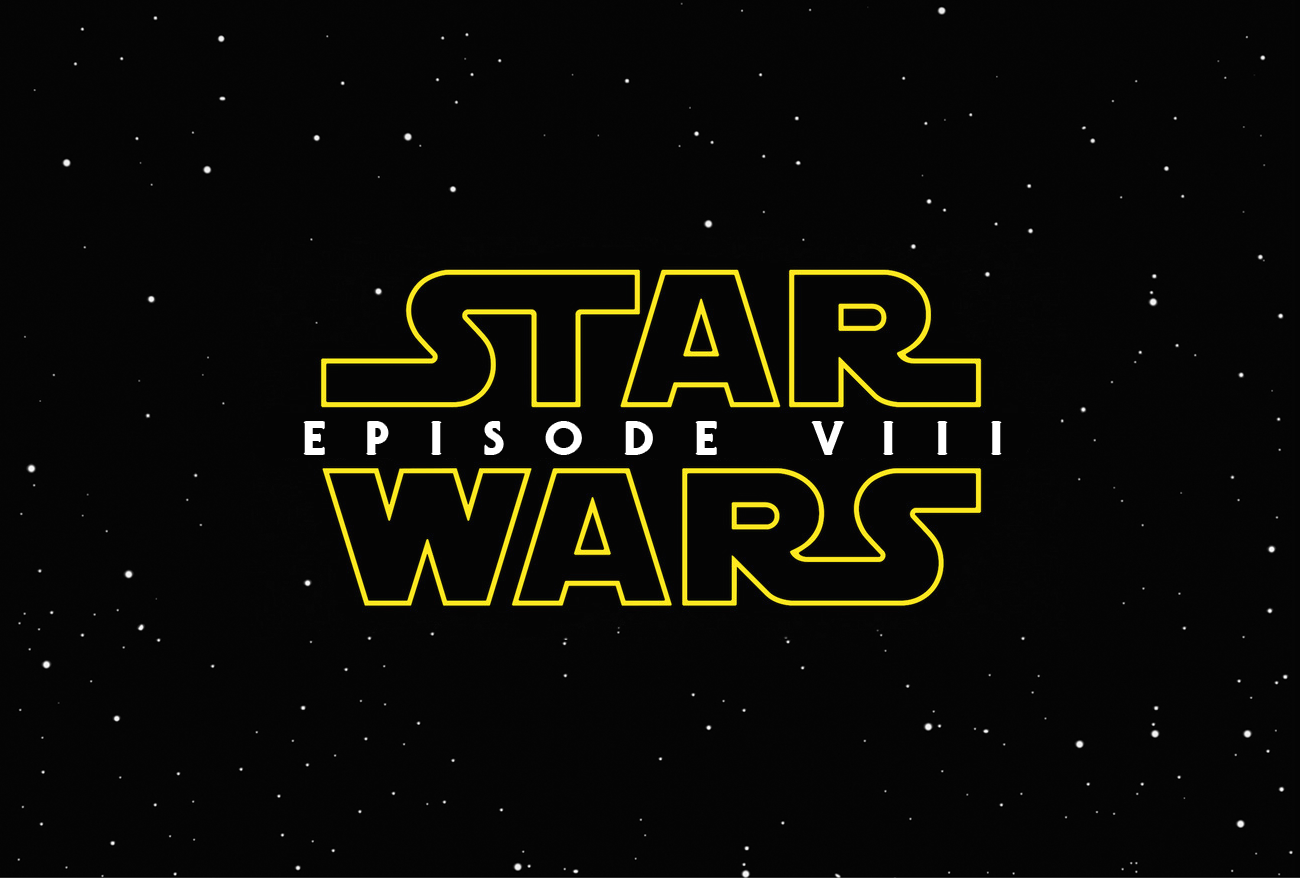 Since the release of Star Wars: The Force Awakens, hardcore fans and newbies alike have clamoured to learn all they can about the future entries of Star Wars. This year we shall be treated to the first film in the Star Wars Anthology series: Rogue One. However, Star Wars Episode VIII, currently being directed by Rian Johnson, has always been the true object of everyone’s attention.

Now finally, we have a title for one of the most anticipated films of 2017: Space Bear. Yes, taking place after the events of Foodles, Space Bear will continue the story of the sequel trilogy. If anyone was expecting the true subtitle for Episode VIII then I’m afraid I’ll have to disappoint you. Working titles are common practice for big blockbuster titles as they help to keep the project secret; The Force Awakens was known as Foodles during production, and now Episode VIII is going by the name of Space Bear.

The news came to us from none other than Carrie Fisher and her pet bulldog, Gary. Fisher, who is currently filming the sequel to The Force Awakens, posted the news via an Instagram photo of Gary asleep in her Star Wars cast chair; notice the tiny space bear taking the place of the “O” in Episode below. Star Wars: Episode VIII is due for release December 15, 2017 and stars Daisy Ridley, John Boyega, Mark Hamill, Adam Driver, Oscar Isaac, Carrie Fisher, Gwendoline Christie, Andy Serkis and Benicio del Toro.