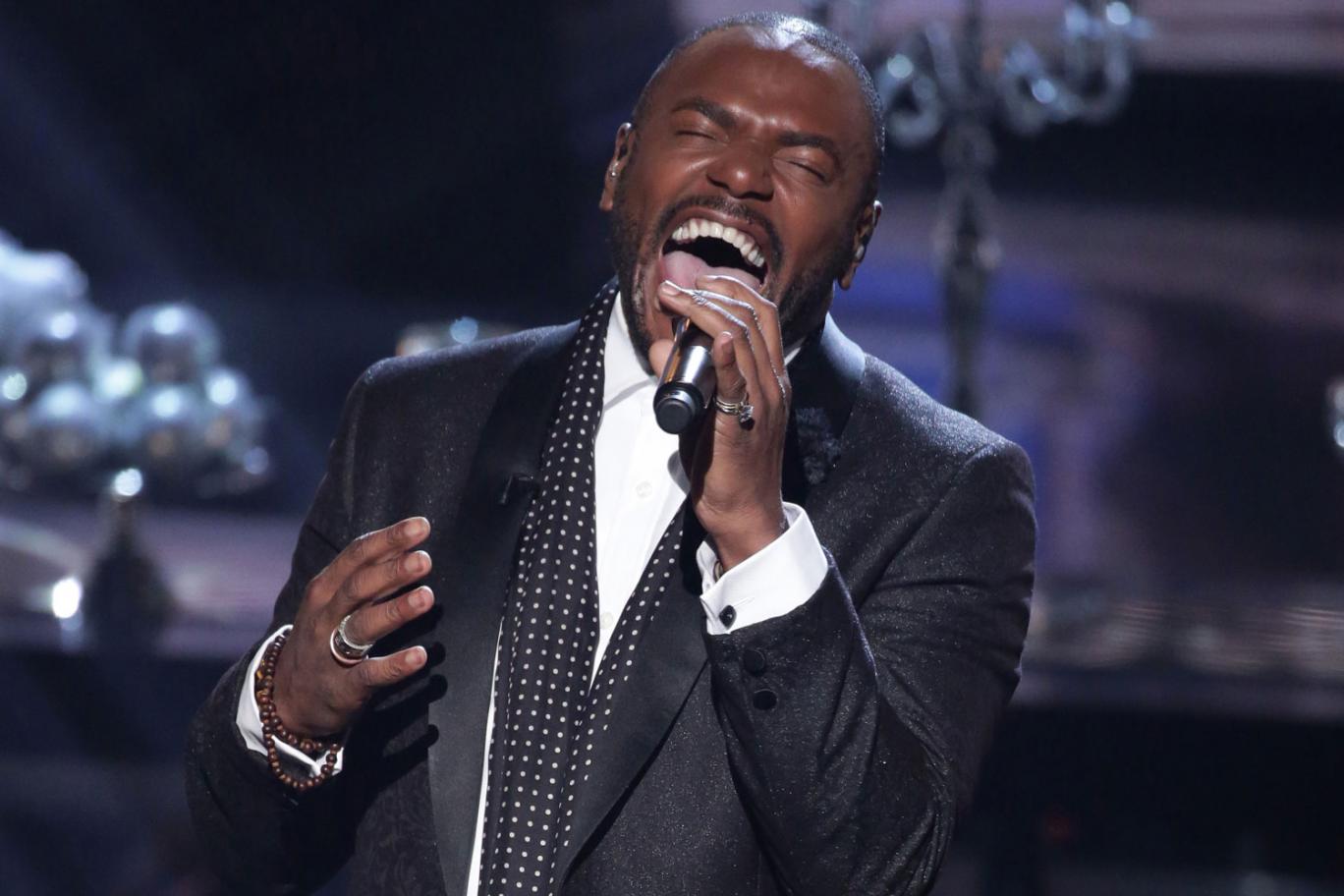 For one night only, on Monday January 25, you can watch X Factor finalist Anton Stephans and friends celebrate the life and work of Jonathan Larson – composer of the hit musical Rent. This special one-off show is entitled Seasons Of Larson, after Rent‘s stand-out song “Season Of Love,” and will take place at London’s Lyric Theatre.

Rent is one of my all-time favourite musicals, to the extent that I went out and bought the soundtrack. I think even if you don’t normally like musicals, you’ll like Rent. It’s a story we can all probably identify with: a group of artists and musicians struggling to survive and make a name for themselves, pitted against an unscrupulous landlord.

With it’s contemporary score, ethnically diverse casting and cutting-edge cast of characters, which includes positive representations of the transgendered and LGBT communities, Rent was a breath of fresh-air to the (let’s face it, sometimes stuffy) theatre scene.

Tragically, on January 25 1996 – the date of Rent‘s first off-Broadway preview – Larson unexpectedly died, at the tender age of 35. He posthumously received both the 1996 Pulitzer Prize for Drama and the Tony Award for Best Musical for Rent. Seasons Of Larson will celebrate the work of a man who became the voice of a generation.

Anton Stephans will be joined by Hearsay‘s Noel Sullivan, and seasoned performers Debbie Kurup, Krysten Cummings and Damien Flood. Tickets, which start at £30, are available through the Nimax Theatre website or by calling the box office on 0330 333 4812.