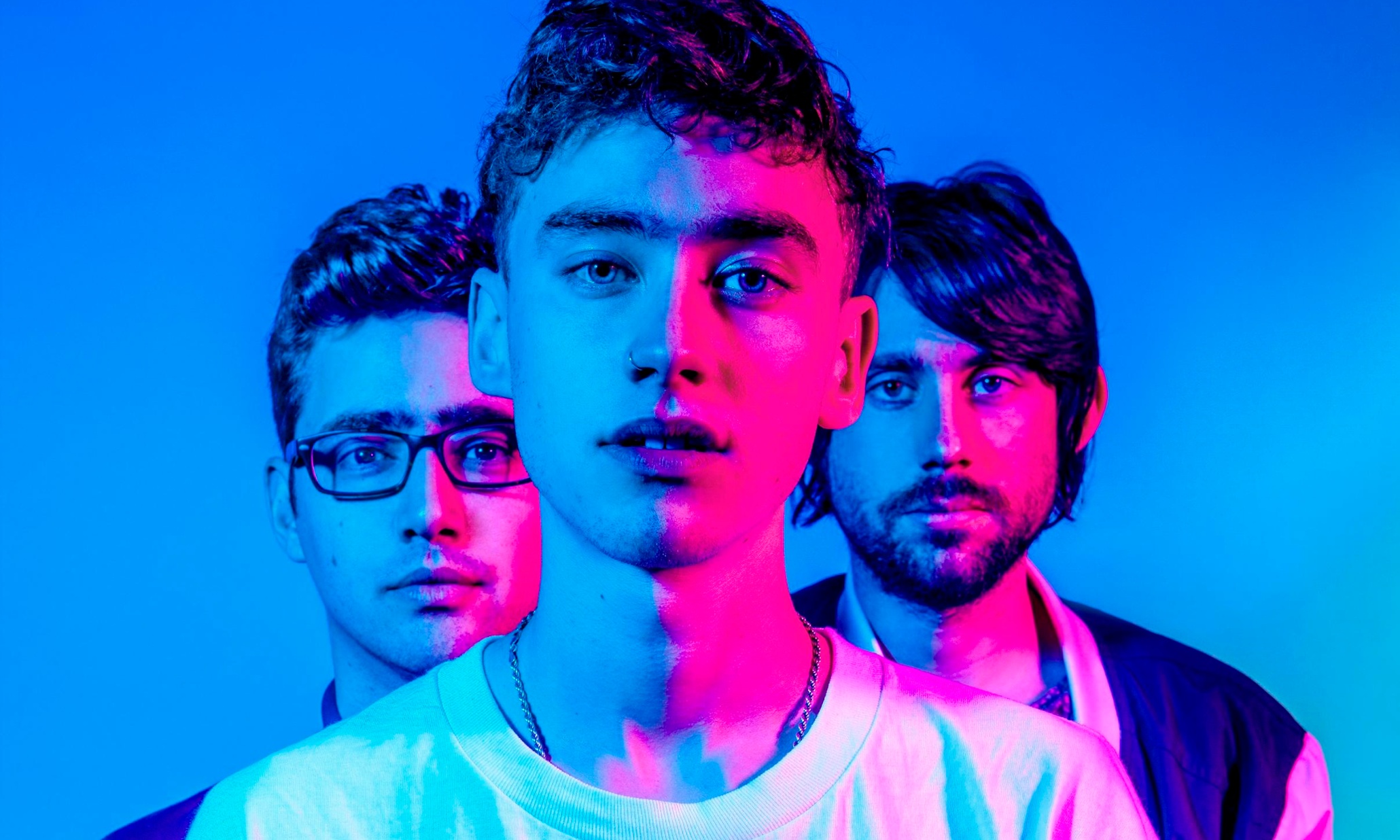 With Mumford & Sons pulling out of the lineup for the BBC Music Awards this year, up and coming trio, Years & Years have now been confirmed. With countless hits, from their album Communion over the past twelve months, the band were also voted winners of the BBC Sound of 2015 poll back in January.

As well as this, Stereophonics are one of the latest additions to the ceremony lineup. Other acts performing include: One Direction, Ellie Goulding, Hozier and Little Mix, as well as others. So far, it’s looking like a great variation of music to showcase the UK’s talent over the past year. The BBC Music Awards 2015 will air at 8pm, December 10 on BBC One and BBC Radio 2.