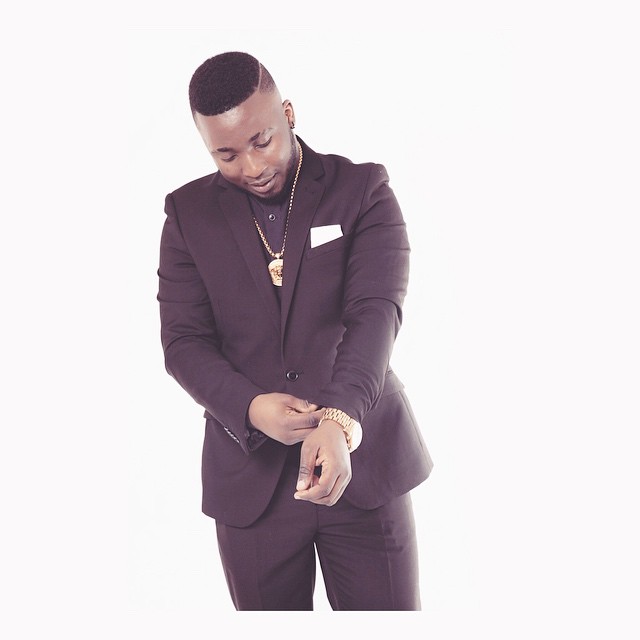 On the back of a breakthrough 2014 which came with hit singles “Stay With Me”, “Your Man” and “Kill Me”, and support from BBC 1Xtra, Capital Xtra, Beat FM, Cool FM, Soundcity, Silverbird TV and several leading online publications among others, London-based Nigerian Afrobeats crooner and songwriter Yemi Rush is back with his first official single of 2015 titled “Aunty Julie“, on his very own independent record label Irawo, managed by IDTR.

Produced by the newest signee to Yemi Rush’s Irawo label, fast-rising producer, Lexyflow, “Aunty Julie” is a sexy dance track backed by a thumping bassline, lush talking drums and captivating synths, over which Yemi Rush reaches out to his beautiful and well-endowed leading African lady, in the most exciting, inventive and invigorating style and fashion that we’ve seen from him in recent time.

Marking a new chapter for the highly rated singer and songwriter as he goes independent with his own record label, Yemi Rush is not resting on his laurels this year, as he continues on from where he left off in 2014. “Aunty Julie” is already setting the pace as one of the strongest releases coming out of the UK Afrobeats scene this year, download and enjoy “Aunty Julie” below.